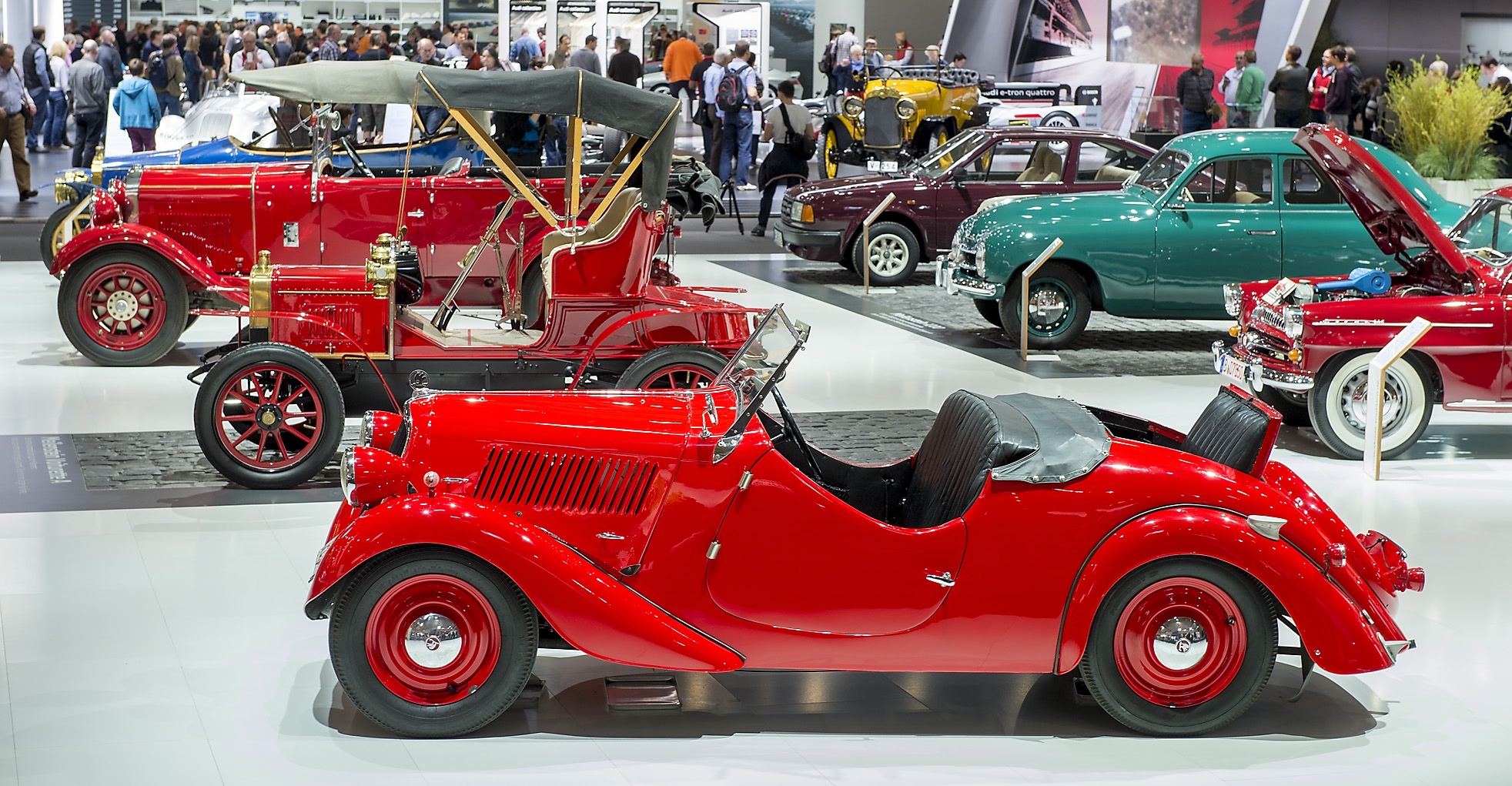 The 27th annual Techno-Classica Essen takes place April 15-19 in the Messe Essen, a fairgrounds-style convention center in the Germany city that spans 20 buildings and four outdoor areas. And all of that space was booked months ago for what is billed as the “world show for vintage, classic and prestige automotibles, motor sport, motorcycles, spare parts, restoration and world club meeting.”

A special exhibition in the show’s central hall will feature cars that competed in the Tourist Trophy races in Ireland from 1905-1936.

More than 25 automakers will be displays while classic car dealers will showcase some 2,500 cars for sale. The event, which is expected to draw nearly 200,000 visitors, includes 220 car clubs. Coys will stage a 60-vehicle classic car auction on the 18th.