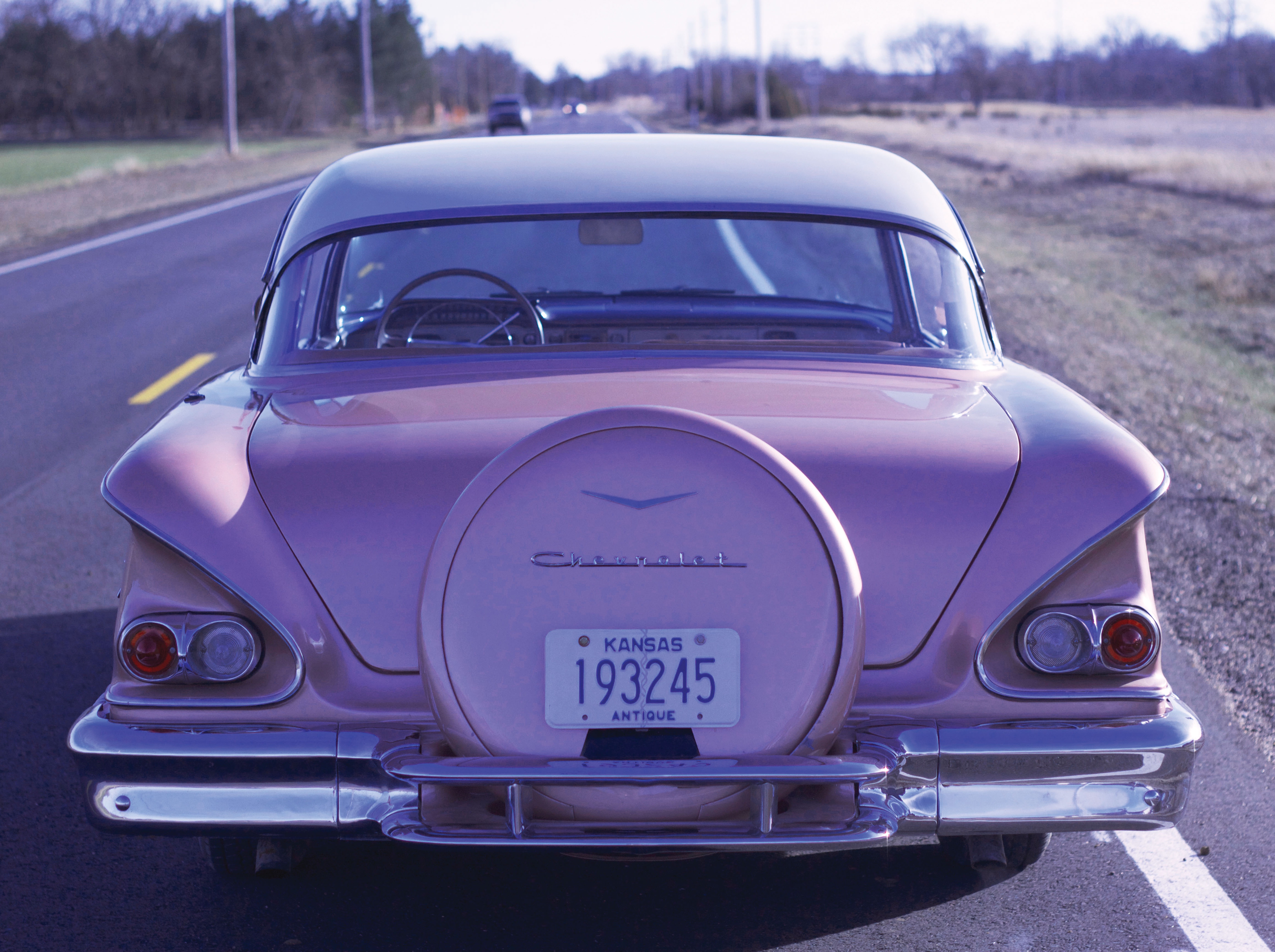 The biggest classic car auction news in Florida may emerge each winter from Amelia Island, but it’s not the only sale in the Sunshine State. Mecum Auctions staged its huge Kissimmee auction back in January, and Barrett-Jackson is preparing for its annual Palm Beach auction in mid-April.

And Auctions America opens its 2015 calendar with its annual Fort Lauderdale sale March 27-29, when some 500 vehicles — including those accessible to entry-level hobbyists — will cross the block at the Greater Fort Lauderdale/Broward County Convention Center.

The docket will include six-figure cars, but a trip through the online auction catalog also shows a lot of cars with pre-auction estimates of less than $20,000.

For example, a 1958 Chevrolet Bel Air sport coupe being sold to benefit McPherson College and its auto-restoration technology program has a pre-auction estimated value range of $15,000 to $25,000.

Four other collections are being offered at the auction, including more than a dozen from the Mundt Collection and 50 cars and motorcycles from the Cayman Motor Museum, which has closed for renovation which its website says will allow it to display “a great selection of its core collection of motor vehicles… racing boats and associated historical memorabilia” when the museum reopens next winter.

Also on the docket are:

The complete catalog is available online.