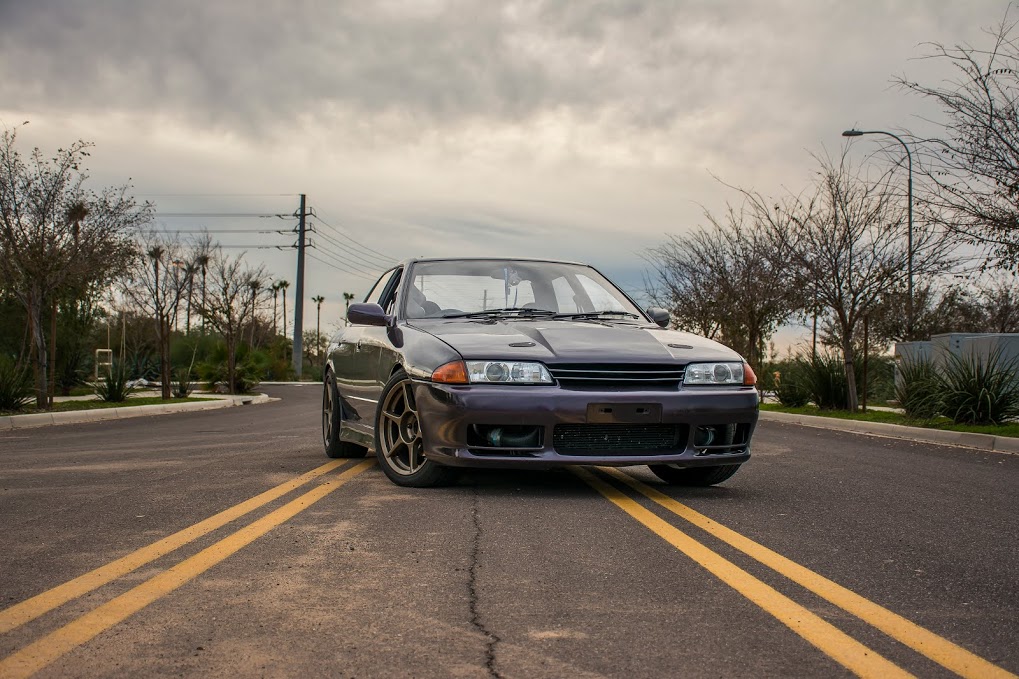 The forbidden fruit of the future classics realm is now beckoning to be taken. Produced from 1989 to 1994 with almost 300,000 units sold, the earliest of the Nissan R32 Skyline has turned 25 years old.

What this means to the millennials who adore this car is that it now has become insanely easier to bring it into the United States from anywhere you can get your hands on one. It was a technological marvel doing amazing things for 1989 and captivated us with its performance. 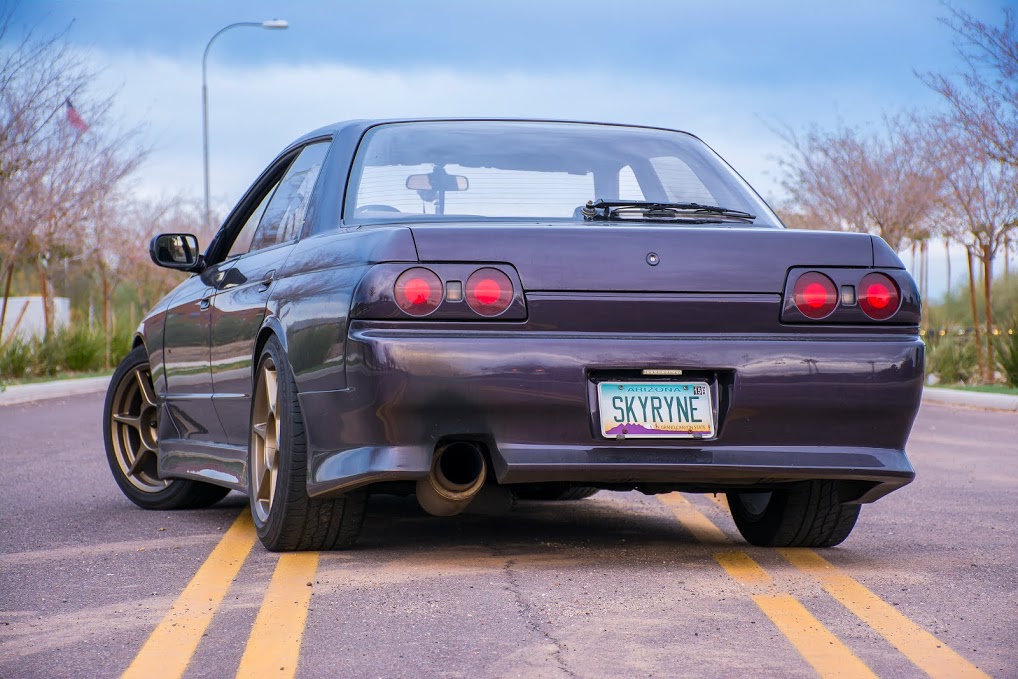 Initially put into production by Nissan to meet requirements for racing homologation, the R32 Nissan Skyline soon became an icon among racing enthusiasts. Nissan decided to allow an unlimited production run of the R32 after the automotive press went wild and the public demanded access to the car. With a new 2.6-liter twin-turbo engine and all-wheel drive designed by NISMO, Nissan’s motorsports division, it was put into production.

The R32 is a race car for the road, so it is not quite as idiot proof as the newer models, such as the R34 and R35. But in the right hands, the R32 is extremely fast. Accomplishments of the car include five consecutive championship wins in the all Japanese Touring Car Championships and more than 200 race wins, plus the unofficial lap record for a production car at the world-famous Nurburgring. Just about every part of the R32 has been developed and refined on the race track.

The R32 comes in many shapes and sizes: 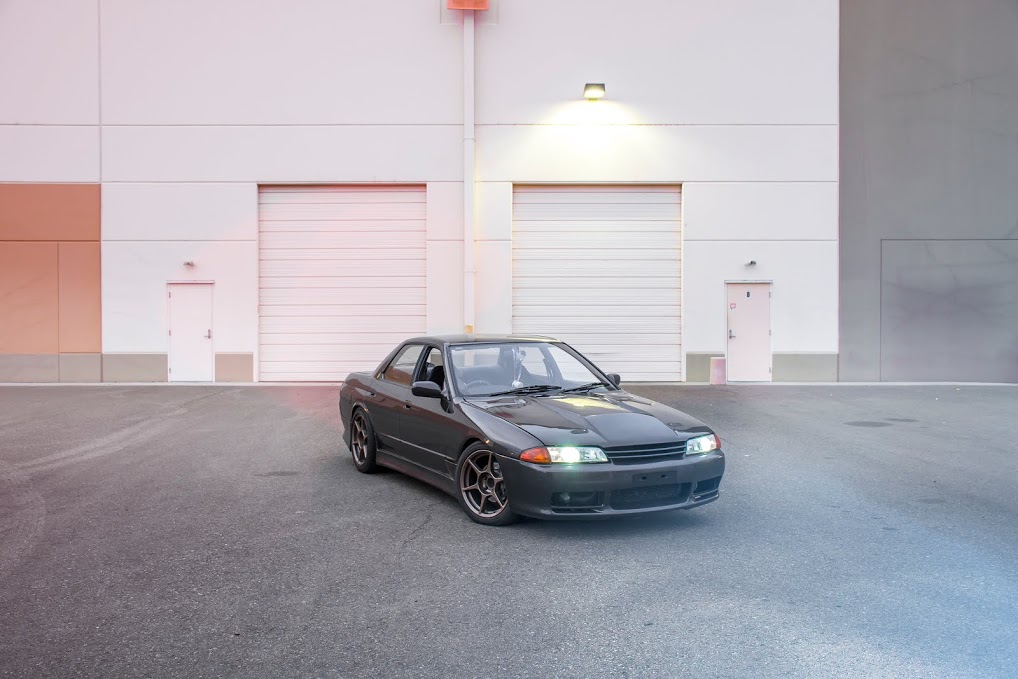 With so many models to choose from, which are the ones that look to become future classics?

Headlining the two-doors is the classic GT-R. For 1989 the specs were astonishing: a 2.6-liter, twin-turbo, 276-hp, inline-six; all-wheel drive with all-wheel steering; a relatively subtle body kit and tight sport seats. The GT-R had a proper three-pedal 5-speed manual. It was a race car for the street, and when the GT-R wasn’t on the street, it was destroying the competition on the track.

Two tamer versions of the R32 coupe exist that are known as the GTS-t Type M (rear-drive) and the GTS-4 (all-wheel drive). Both run the single-turbo 2.0-liter straight six making 212 horsepower and can be had with a 5-speed manual. The Type M spec on the rear-wheelers provides larger brakes and five-lug wheels, the latter being an easy visual identifier for non-GT-R models. The basic coupe’s bodywork is quite similar to the GT-R. 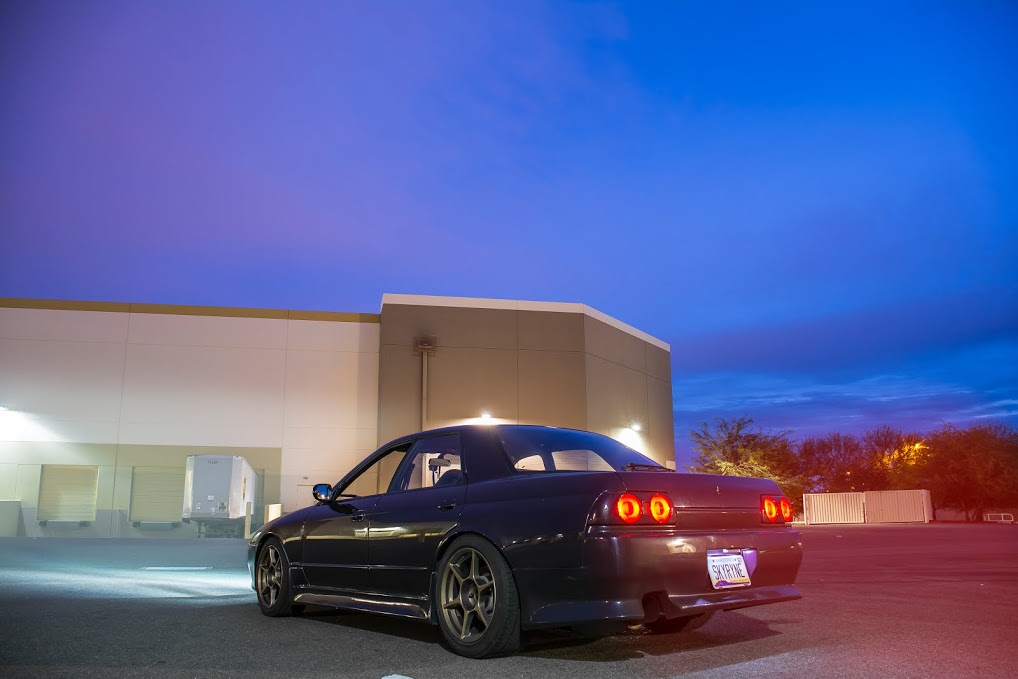 Need four doors for that family mobile? The R32 has you covered. Available in the same spec levels as the non-GT-R coupes, the sedans offer easier rear-seat access in a really low-key package – no spoilers, and fender flaring that looks less aggressive than their coupe counterparts. Ergonomics are quite good with switches and knobs placed readily around the clear instruments, and space looks to be decent for four. Given the low beltline and slim pillars, you can easily see out of it.

To really set yourself apart from the rest, the individuality of the four-door sedan is unparalleled. While the two-door coups are more popular, at the end of the day, who has seen a four-door Skyline? Not many and it’s enough to make most do a double take. The sedan also is appealing because it’s practical for daily use. The sedan is also a cheaper alternative to the coupe.

For millennials, anything right hand drive is automatically awesome, and it definitely doesn’t hurt that all R32s are right-hand drive because they are Japanese domestic market cars.

GT-Rs are expensive for a reason. They are legendary. However, a GTS-t Type M or GTS-4 could be a viable alternative for a reasonable cost. Currently the average 1989 Nissan Skyline GT-R is approximately $30,000 USD, while you can find the GTS-t or GTS-4 for around $15,000 USD. These prices do not include any of the cost associated with importing the car into the states.