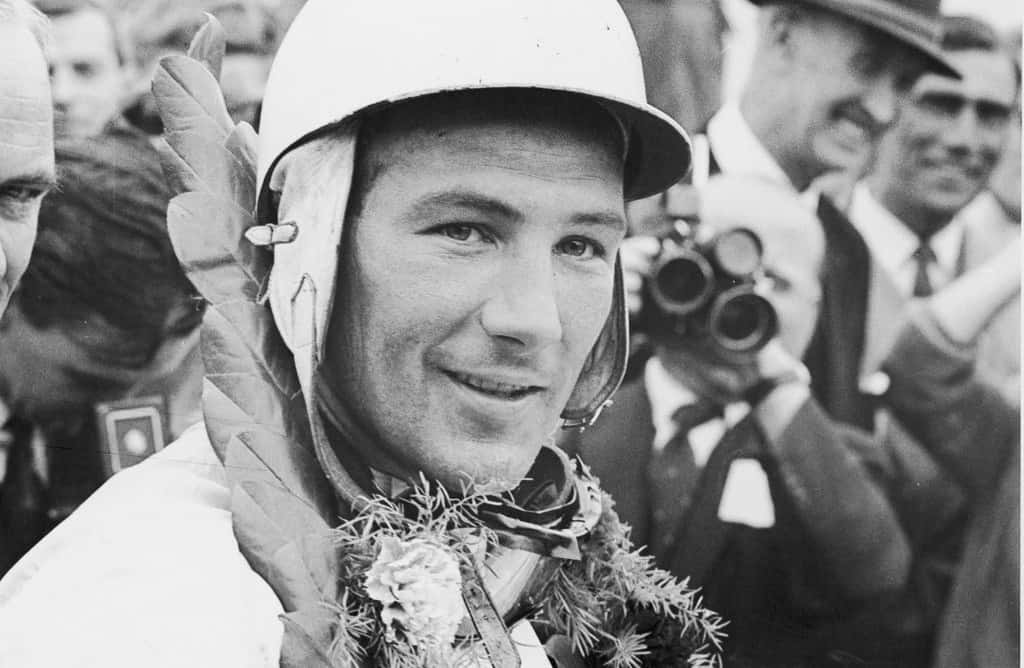 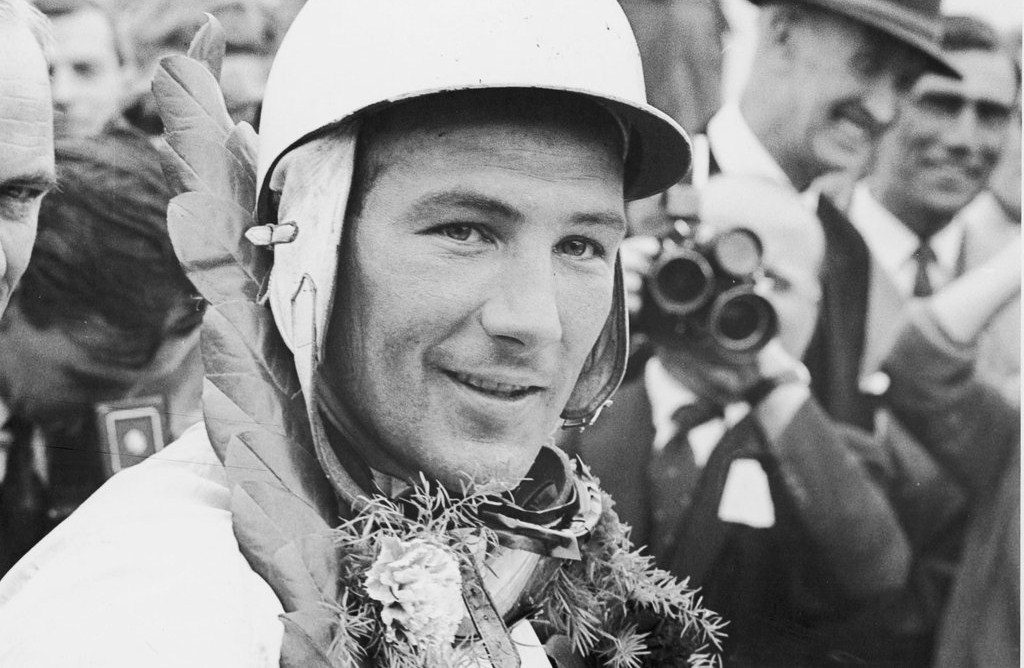 The honored-guest appearance of legendary race driving Stirling Moss at the Amelia Island Concours d’Elegance on March 15 will be highlighted by the debut of his new book, My Racing Life.

Advance copies of the autobiography, co-written by Simon Taylor and published by Evro Publishing in the UK, are being flown in for concours guests to  peruse before it goes on sale in North America in September.

The book’s official publication date is May 1, exactly 60 years since Sir Stirling’s celebrated win in the Mille Miglia driving the number 722 Mercedes-Benz 300 SLR with journalist navigator Denis Jenkinson. Moss will be reunited with the now-restored SLR at Amelia Island. 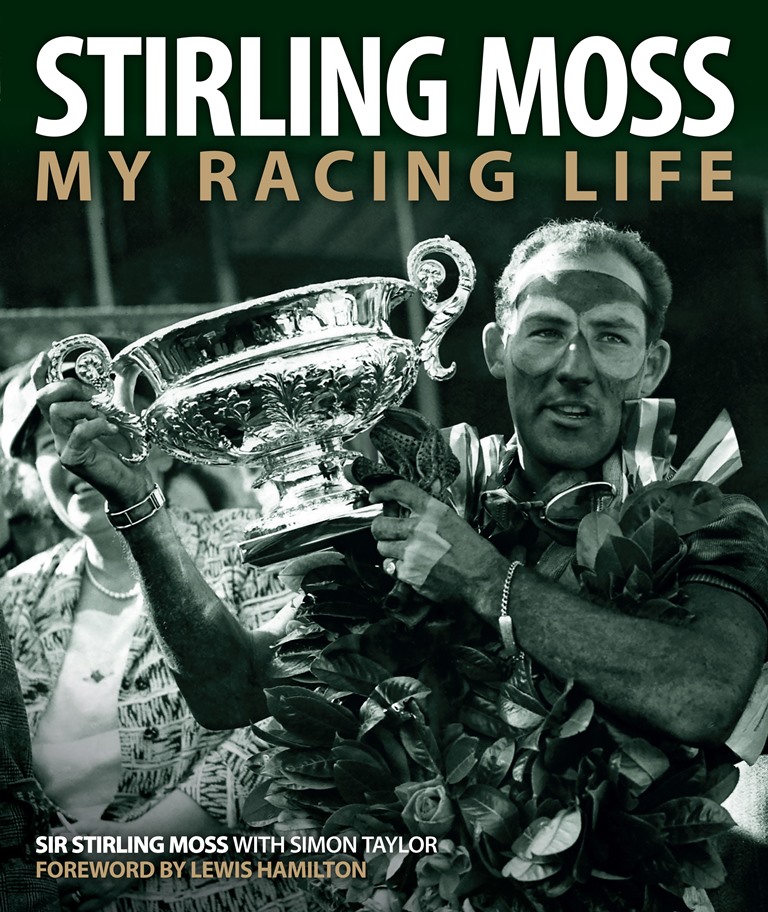 My Racing Life explores Moss’ childhood and career starting in 1948 when at the age of 18 he became known in racing circles for his stunning performances with little 500cc Coopers. He quickly moved up the ranks driving HWM, ERA and Cooper Formula 2 cars, and then his own Formula 1 Maserati 250F. Mercedes-Benz signed him to drive alongside Juan Manuel Fangio in 1955, a season that brought two of his career’s greatest victories: wins in the Mille Miglia and the British Grand Prix.

He lost the 1958 World Championship to countryman Mike Hawthorn by just one point despite having won four Grand Prix races for Vanwall compared with Hawthorne’s single victory for Ferrari. Following that, he drove mostly for privateer entrant Rob Walker in rear-engine Cooper and Lotus Formula 1 cars, achieving two heroic victories in the Monaco Grand Prix.

My Racing Life celebrates the great variety of cars driven by Moss in 529 races during his relatively short professional racing career, which he ended in 1962 after a devastating crash at Goodwood. Sports cars he drove included Jaguars (XK120, C-type and D-type), Maserati’s (150S to 450S), Ferraris (250 GT SWB and Testa Rossa) and Porsches (550 Spyder to RS61), plus Frazer Nash Le Mans Replica, Osca, Healey 100S and Cooper ‘bob-tail.’

His renowned versatility brought him success in rallying with Sunbeams and speed records with the streamlined MG EX181 at Bonneville.

The Amelia Island Concours d’Elegance takes place on the fairways of the Golf Club of Amelia Island at The Ritz-Carlton on Amelia Island, Florida. For more information, see ameliaconcours.org.