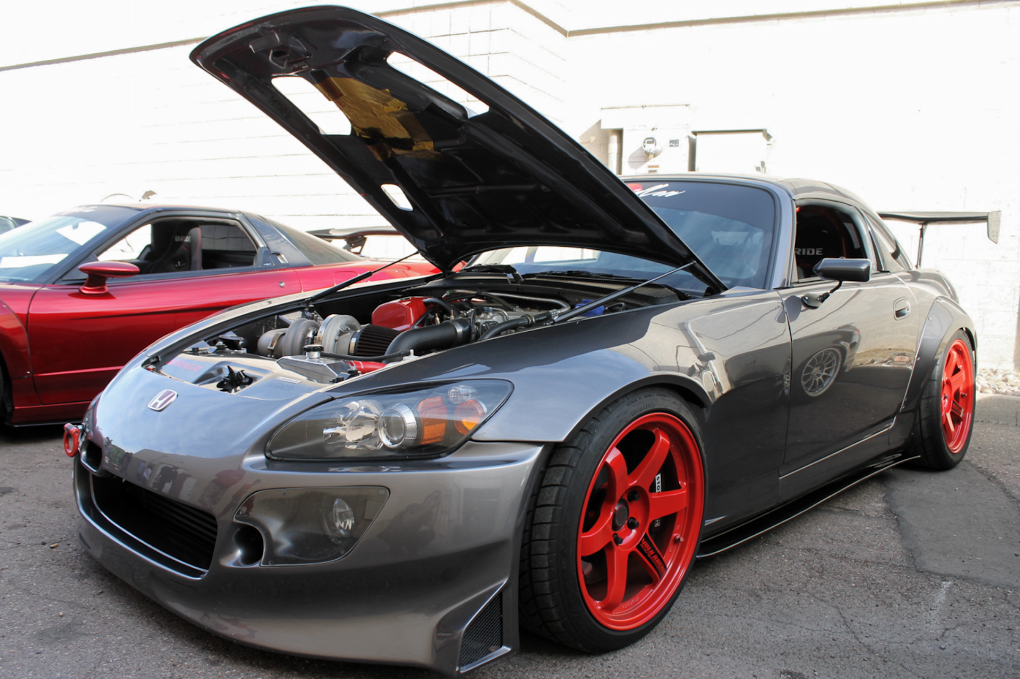 The S2K had a respectable 240 horsepower motor and 153 pound-feet of torque. The motor had the highest specific output of any normally aspirated production engine in the world with 120 horsepower per liter.

The S2000 was capable of zero to 60 mph in 5.8 seconds for drivers willing to beat up on the 2,750 pound car. Revving is what the S2K did best; the car could rocket all the way up to an unbelievable 9,000 rpm. Of course, all that power comes on at a lofty rpm.

The S2000 was built to hoon. With the car’s high rev limit and agile handling, the S2K is thought of as what Formula One engineers might build into a sports car. There are no luxuries. Inside this rocket you got a trick digital gauge, a steering wheel and a six-speed manual. The S2K didn’t even have a clock in its earliest years. One of the best features of this minimalist car: the top goes down.

The S2000 was largely unchanged throughout its production run. The biggest tweak came in 2003 when the second-gen AP2 model was introduced with a slightly larger 2.2-liter motor for the American market. Production stopped in 2009.

What makes the S2K an irreplaceable future classic is that nothing ever took its place. What other roadster gave you the hard-edged handling, no-frills interior and insanely revvy engine package you got from the S2K? The Miata comes to mind as being the most similar, but it’s just not as hardcore as the S2000.

The car was made for a decade and is relatively easy to find if you are looking to buy one. Early ones have even dropped below $10,000 in price for now, which is a fantastic bargain. However, years from now, when people are looking for fun used sports cars, the S2000 will no doubt be a very popular choice due to it being the only one of its kind.

As the millennials are getting older, and their interest in cars continues to grow, Japanese cars should continue to skyrocket in price and collectability.