Mike and Jim Ring arrived at Barrett-Jackson’s Scottsdale auction with a very special car in tow, the 1971 De Tomaso Pantera known as ADRNLN.

When the Ringbrothers, as they prefer to be known, first laid eyes on the Pantera, it was in rough shape. The car belonged to Randy Brickle, who was diagnosed with cancer and died before the shop he hired to restore the car could finish the project. After her husband’s death, Cheryl Brickle was determined to have the car done in a way that would have fulfilled Randy’s dreams and sought a shop with such capabilities. A friend referred her to the Ringbrothers.

Cheryl’s only request was that the Pantera remain yellow. The Brickles owned the company that painted the yellow stripes on roads in Wisconsin. 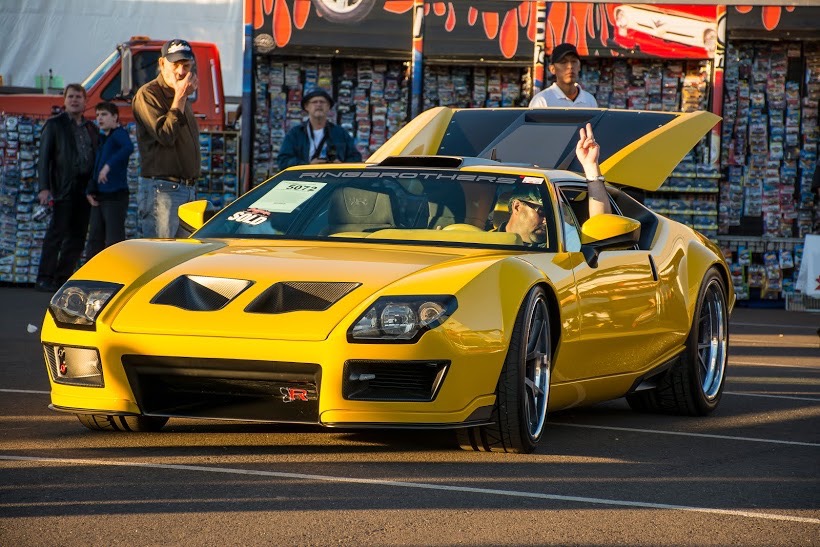 Nike worked with the Rings to help create a unique interior for the car, which also got a Wegner Motorsports LS3 engine that pumps out 600 horsepower.

The Rings made many other changes, from body panels to brakes.

“If young kids were to drive the classics the way they came from the factory, I think it would scare them,”said Mike Ring, “that’s why we modify our cars. The younger generation is going to want a car that runs and drives great.”

Jim Ring added that when customizing any car, the brothers want to make sure the vehicle retains its recognizable classic look while making them not only safer, but “cooler.”

The Pantera was offered at no reserve during the Barrett-Jackson sale on Saturday afternoon and bidding quickly escalated to $300,000, at which point Gas Monkey Garage owner and Fast ‘N’Loud TV show star Richard Rawlings walked away with the keys.

In addition to the star-power of the car and its buyer, the sale set a record for the most spent at public auction for a DeTomaso Pantera. 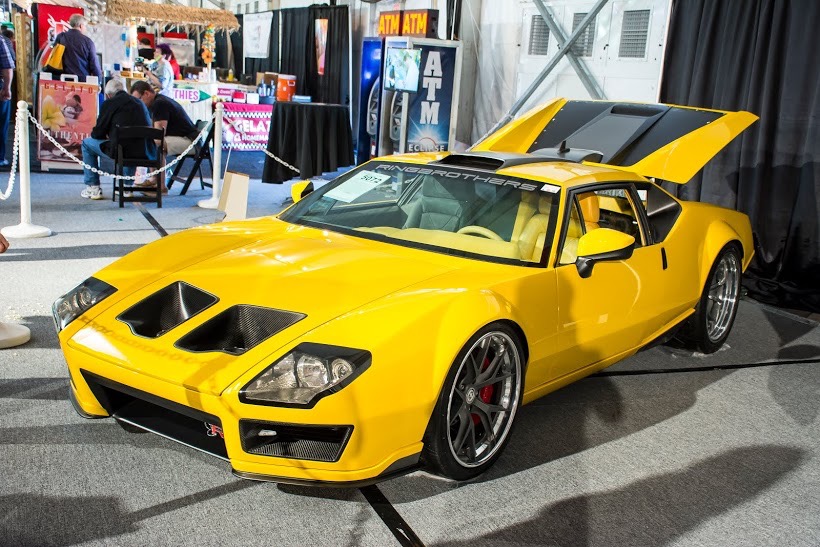