What caught my eye at Bonhams 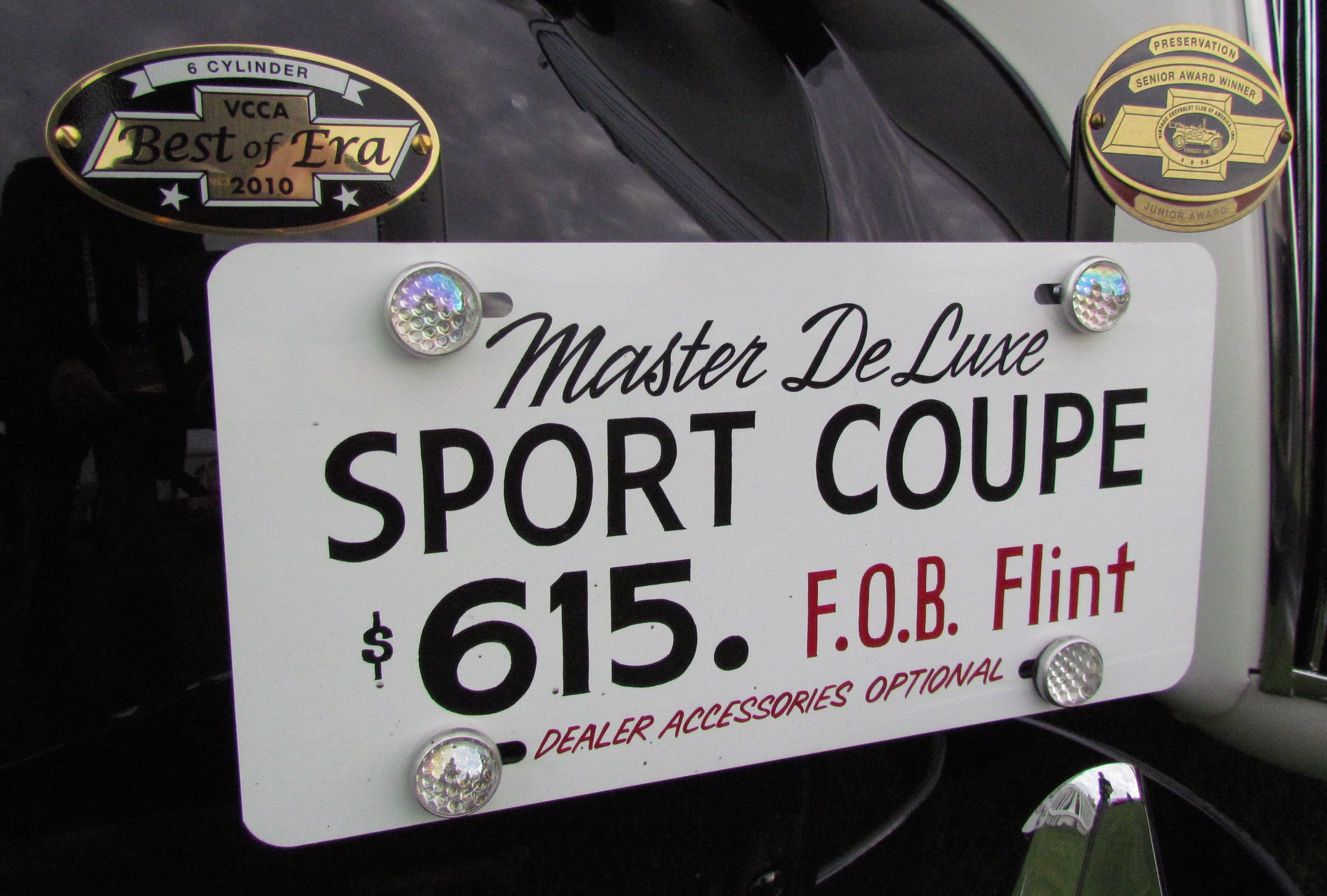 Tuesday at Bonhams, I really surprised myself. I was swayed by paint, and in a couple of different directions.

I knew one of the cars on the docket for Bonhams’ classic car auction in Scottsdale, Arizona, was a 1966 Lotus Cortina Mk 1. In 1966 I was a freshman in college and the Lotu-s and Cosworth-tweaked version of the modest Ford sedan was hot stuff on the European rally and racing circuits. I seem to recall seeing magazine photos of the likes of Jimmy Clark and Jackie Stewart racing such cars.

The one being offered at Bonhams (Lot 147) wears the colors of England’s highly regarded Alan Mann Racing team, which means its red and an orangish gold, or maybe it’s a golden orange. Regardless, I found the color scheme off-putting.

On the other hand, I was drawn to a pair of Jaguars because of their matte-finish paint, and to a Ferrari because I’d never seen one in quite this shade.

Color me confused, or maybe dazzled, but here are the cars I’d like to take home from the Bonhams auction today: