Cars made in Japan moving from niche to mainstream with collectors 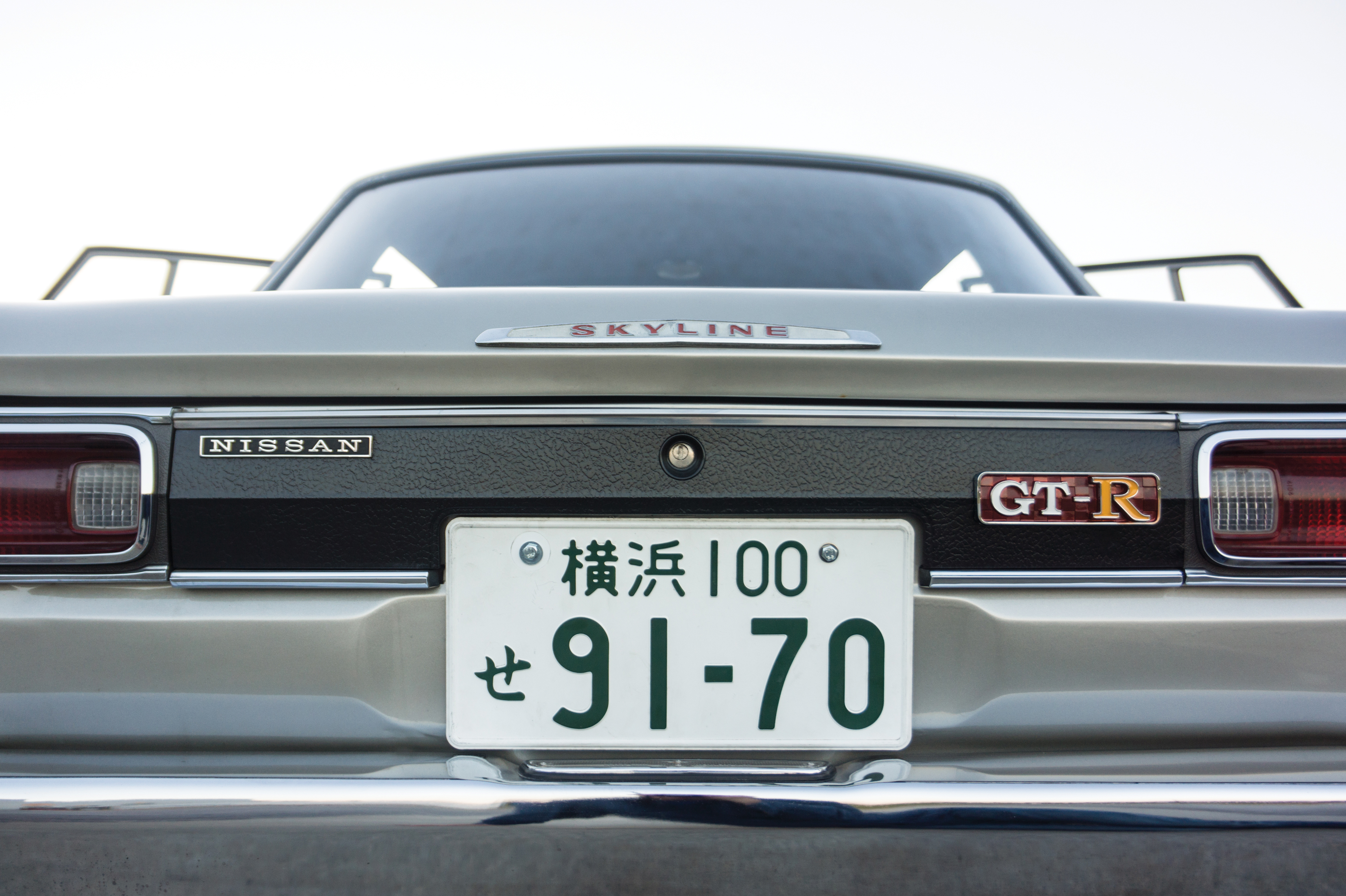 They are the Big 3 of collectible Japanese-produced classic cars, and one of each will be offered for sale at the Arizona auctions this month. They are the Toyota 2000GT, the Mazda Cosmo and the Nissan Skyline.

But perhaps just as newsworthy is the fact that they aren’t the only Japan-produced vehicles being offered up at the auctions. As we paged though the various auction catalogs and websites, we encountered numerous Toyota FJs. Seemingly every auction has at least one of them; Barrett-Jackson has 16!

But we plan to do a separate preview on trucks being offered at the auctions and we’re going to include the FJs in that story. This one is focused on Japanese-produced cars, which increasingly are making their presence felt in the classic car marketplace, and which spans more than the Big 3.

For example, and seemingly much more affordable: Bonhams has a 1968 Toyota Corona two-door hardtop on its docket, Barrett-Jackson has a 1970 Subaru 360 and a 1972 Honda Z600 among its lots, and Russo and Steele will offer a 1987 Toyota Celica convertible and a 1959 Maziat 600, which turns out to be a “mini resto-mod” that combines a Fiat 600 with a hot-rodded Mazda engine.

The attention, of course, will be on the Big 3 J cars.

Working with Yamaha, Toyota debuted the 2000GT at the 1967 Tokyo Motor Show in the form of a gold-painted show car that shared its stand with Twiggy, the British model and actress to whom Toyota presented the car after the show. A 2000GT converted into a convertible was part of the automotive array in the 1967 James Bond movie, You Only Live Twice.

The 1967 2000GT being offered at Gooding & Company originally was sold in Switzerland but has been in its current owner’s possession since 1982. The pre-auction estimated value, Gooding says, is $900,000 to $1.1 million.

Bonhams will offer a 1970 Mazda Cosmo, the then-young Japanese automaker’s first rotary-powered sports car. To showcase the car’s potential, Mazda entered a pair of them in the 1968 Marathon de la Route, an 84-hour endurance race at Germany’s grueling Nurburgring track. Both cars ran among the leaders much of the race. One finally succumbed after 82 hours while the other one finished in fourth place behind a pair of Porsche 911s and a Lancia Fulvia.

Jay Leno is among those who own a Cosmo. Bonhams estimates the twin-rotary powered car at its auction should bring between $140,000 and $180,000.

Meanwhile, RM’s catalog includes a 1970 Nissan Skyline 2000 GT-R “Hakosuka,” the third-generation of the famed Skyline series and nicknamed the “boxy Skyline” because of its four-door sedan bodywork. But this is much more than a sports sedan. The engine is based on the 2000 GT power train that had the second-generation Skyline finishing only behind a Porsche 904 Carrera GTS in the GT race that accompanied the 1964 Japanese Grand Prix

Only 832 “Hakosuka” sedans were produced before Nissan switched the Skyline onto a coupe platform.