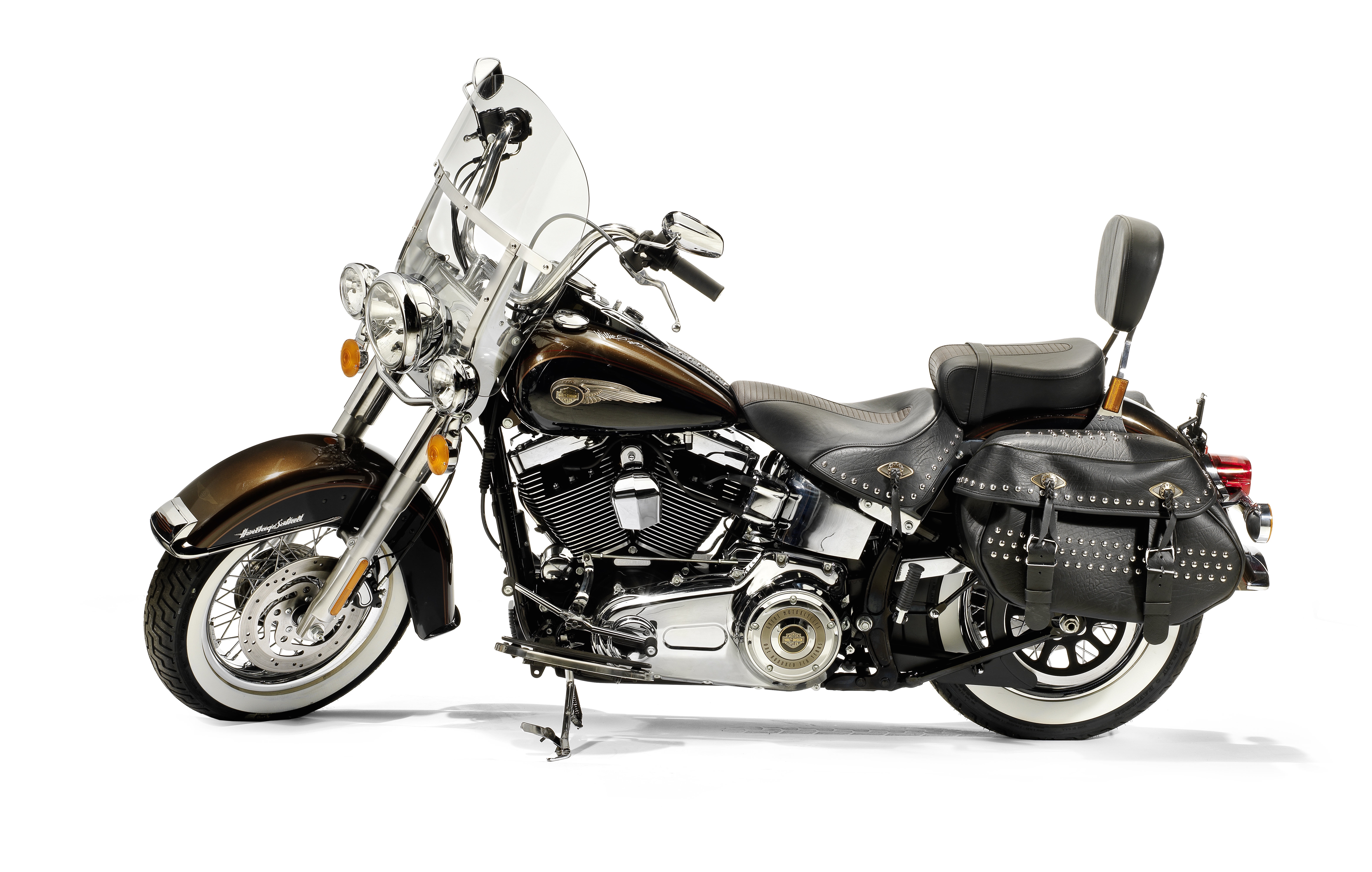 A Harley-Davidson motorcycle built for one Pope but presented to his successor will be sold with no reserve at Bonhams’ Les Grandes Marques du Monde sale February 5 in the Grand Palais in Paris. Proceeds from the sale will go to the Friendly World Association charity.

The motorcycle is a FLSTC 103 Heritage Softtail Classic.

In the run up to Harley’s 110th anniversary celebration, two commemorative fuel tanks were presented to Pope Benedict XVI. He signed them and they went back to Harley’s headquarters in Milwaukee, where they were mounted on a pair of motorcycles. One of those bikes was presented to Pope Francis in a ceremony in front of several thousand Harley riders at the Vatican.

“In February 2014, Bonhams sold 1,585cc Harley-Davidson Dyna Super Glide signed by His Holiness Pope Francis. Now we’re delighted to offer a motorcycle received by both Pope Francis and Pope Emeritus Benedict XVI; it was present during a pivotal period in the papacy of the Catholic Church, and we expect a lot of interest in it,” Ben Walker, international director for Bonhams motorcycle department, said in the news release.

Money generated by the bike sales will go to Stowarzyszenie Przyjazny Świat Dziecka (Friendly World Association), a Polish non-profit organization that offers care and support to children and families in need.