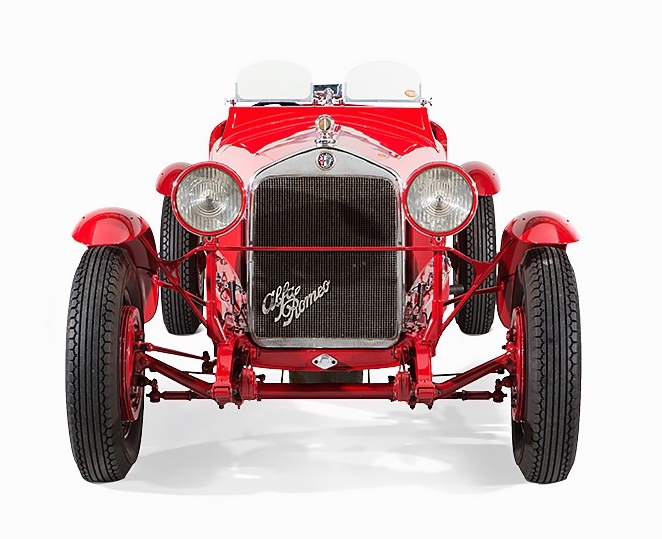 We have another new entry in the classic car auction business: Auctionata, established early in 2012 in Berlin, Germany, and primarily as an art auction house, will stage its first sale of classic cars via an online event November 28.

“Auctionata is an auction house that sells not only works of art such as paintings and sculptures, but also successfully auctions luxury items and collectables, such as watches, jewelry and wine,” said Wolfgang Jochum, Auctionata’s director of new business.

“Classic cars is an obvious addition to our portfolio,” he added. “Hence we see the upcoming auction as a great opportunity to tap into this category in the future. However, we are aware that we still have to make a name for ourselves in this field and gauge how this type of auction is received by our customers.”

Auctionata was founded in February 2012 by Alexander Zacke and Georg Untersalmberger in a building on Berlin’s historic Kurfurstendamm. Since then, the company has added offices in Rome, Zurich, London and recently in New York.

The company’s website says it has a global network of more than 250 experts in various collecting disciplines, and has staged some 90 auctions, with an online catalog of some 14,000 works of art.

Jochum said the company is building its classic car department within the Berlin office.

“However, we work very closely with our American colleagues and we will not rule out the possibility of a classic cars auction in the USA next year,” he added.

A preview of all of the cars will be available in Berlin on November 27 and 28.