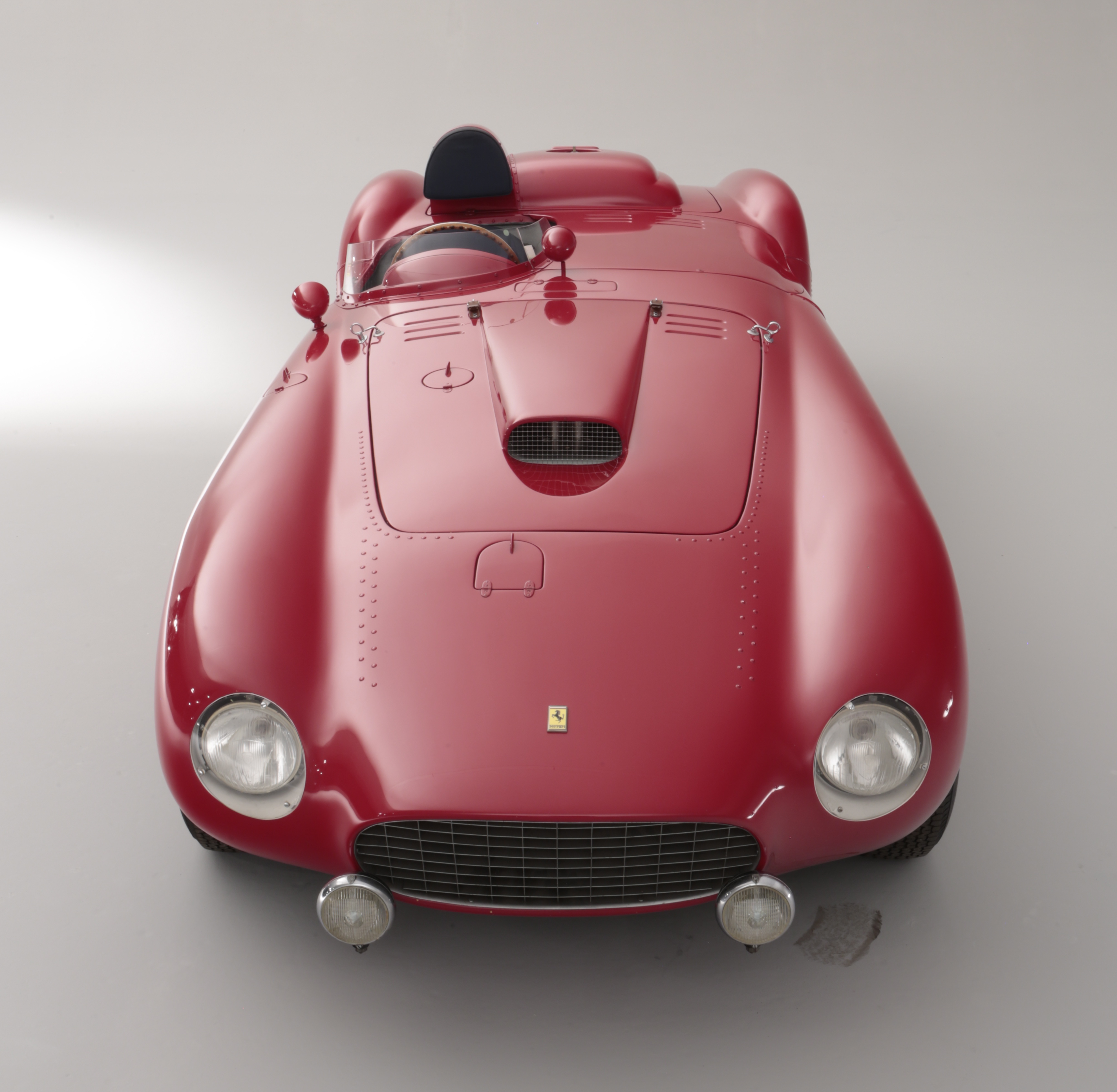 Goodwood has its Festival of Speed. Bonhams has its Festival of Bidding. And the bidding was intense Friday as bidders escalated the numbers until the “Fearsome Four-Nine,” a 1954 Ferrari 375-Plus, sold for a very significant $18.2 million (including buyer’s premium).

That car accounted for nearly half of the sale’s total of $38.4 million. The auction was held in conjunction with Goodwood’s Festival of Speed, the annual vintage hillclimb reunion in West Sussex, England.

“We’ve had a truly diverse range of spectacular motor cars at our sale this year, causing great excitement in the sale room for both spectator and bidder alike, and achieving an outstanding result,” said Robert Brooks, Bonhams co-chairman.

“This sale has offered a phenomenal range of really special and important cars with their various classes,” added Doug Nye, acclaimed automotive historian for both Bonhams and Goodwood. “Above all, each of the prime cars offered has links with some of the greatest racing drivers of all time.  Names like Jim Clark, Graham Hill, John Surtees and so many more.  It’s always a pleasure to see new owners’ delight as the gavel falls. After all, they’re winners too.”

The “Fearsome Four-Nine,” nicknamed for its 4.9-liter V12 engine, was raced by Umberto Maglioli, JoseFroilan Gonzalex, Jim Kimberly, Troy Ruttman and Howard Hively. Bodied by Pinin Farina, the car was a factory entry in numerous events, including the Mille Miglia and the 24 Hours of Le Mans, a race in which it led.

The car had fallen into disrepair until being restored by former Ferrari racer Jacques Swaters and his Ecurie Francorchamps team.

While the 375-Plus was the star of the show, it wasn’t the only significant sale. For example, a 1902 De Dietrich, formerly part of the Michael Banfield Collection, sold for $1.7 million. The car was discovered during World War II when a German bomb demolished the stable in which it had been parked since 1912. The car had had only four owners in its history and is powered by the kind of four-cylinder 4.1-liter engine as the De Dietrich cars built to compete in the 1902 Paris-Vienna challenge.

As Bonhams put it, “from ancient to modern.” If the De Dietrich was an ancient classic, one of the auction’s modern highlights was a 1975 Lamborghini Countach “Periscopo” coupe that sold for a record $1.6 million.

One of only 55 built, a 1955 Austin-Healey 100S with an extensive club-racing history went for a very impressive $1.14-plus million.