John Kraman was raised in automobile crazy Los Angeles during the 1960s and he never grew out of his obsession with cars. He has been the full-time consignment director for Mecum Auctions since 2006. Since 2008 he also has been a commentator and analyst for television coverage of Mecum auctions. His personal collection of cars includes a 1964 Pontiac GTO, a 2014 Mustang GT, a 2010 Corvette C6 and he is looking at Hemi and Six Pack Mopars. He enjoys riding motorcycles and handling guitar/vocals for the classic rock band Redline 7000.  Follow J.K. on Twitter at @CarKraman or watch John in action on NBC Sport’s coverage of the Mecum auctions.

I know you love design. Name three cars, one from each decade (’50s, ’60s and ’70s) that you feel that embodies wonderful design.

There are many automobiles from the ’50s to ’70s that are considered landmark designs. However, a few truly define and represent pinnacle status for their time.

The ’50s saw a rapid evolution of both performance and design featuring lavish chrome and towering tail fins. I feel the 1959 Cadillac is the ultimate example of this era because of it’s almost comical proportions. Cutting edge and trendy when new, and almost immediately considered out of fashion after a few years, the 59′ Cad today is highly regarded as the icon of the Atomic Age.

In the 1960s, with the emerging Baby Boomers starting to drive, the debut of the Ford Mustang in April 1964 was nothing short of sensational. Here was the perfect design and price point for appeal to the youth market and was received with record sales. In fact over one million Mustangs were sold by 1966 and established a legend that continues in production today.

My favorite design from the 1970s is the Pontiac Trans Am. With engine performance on the decline Pontiac refined the handling/braking and wrapped it all in a wild package with spoilers, stripes, decals, and that giant “Screaming Chicken” hood graphic! Of course as the star of the hit movie, Smokey and The Bandit, the TA was exposed to a huge audience with sales peaking just under 100,000 sold in 1979. 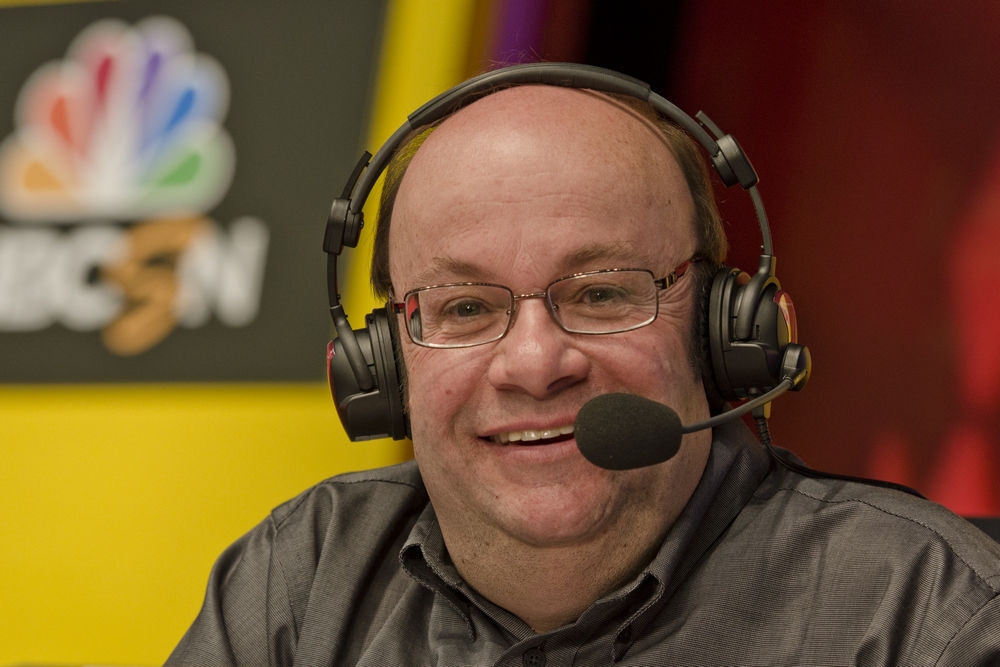 If money is no object, name three cars you would park in your dream garage.

Classic American Muscle is my No. 1 love! My 3 choices are all from 1969 and represent the wildest performance cars available at that time from the Big Detroit 3. First up I’d choose a Dodge Charger 500 (or Daytona) with the mighty 426 Hemi, then a 427 ZL1 COPO Camaro (only 69 built), and finally a Boss 429 Mustang.

Would you drive those dream cars or keep them parked?

All three would be kept tuned up and ready to rumble with a twist of the key. Drive them? Absolutely!

Auction myth or reality:  “When the top goes down does the price go up?”

Reality. Convertibles are regarded as the most valuable versions of vintage cars with only a few exceptions. The 1963 Corvette Split Window Coupe is worth more than the Convertible and the Mustang 2+2 Fastbacks from ’65-’66 are rapidly reaching the values of the Convertibles.

What do you feel makes the collector vehicle hobby such a “fraternity”? Does it transcend socioeconomic status?  In other words:  Will a rich car guy talk shop with the average Joe?

It seems to me that the fraternity exists between fans of the same brands! Not unlike sports rivalries, many enthusiasts are extremely loyal to their brands and do not discriminate for economic reasons. Try putting a Camaro and Mustang fan together for a discussion and see what happens!

Tom Tracehttp://www.tomtrace.com/
Tom Trace has been producing automotive content including broadcast, web and print features for more than 20 years. He has contributed to Speed Channel, AutoWeek magazine, Fox, ESPN, ABC, Discovery, A&E, NBC Sports, Velocity Network, Barrett-Jackson, Mecum, Auctions America, Ford, Chevrolet, Porsche and many others. He is the founder of HotRodders4Humanity, a non-profit organization that benefits children with cancer and their families. Tom resides in Indianapolis and at www.TomTrace.com.