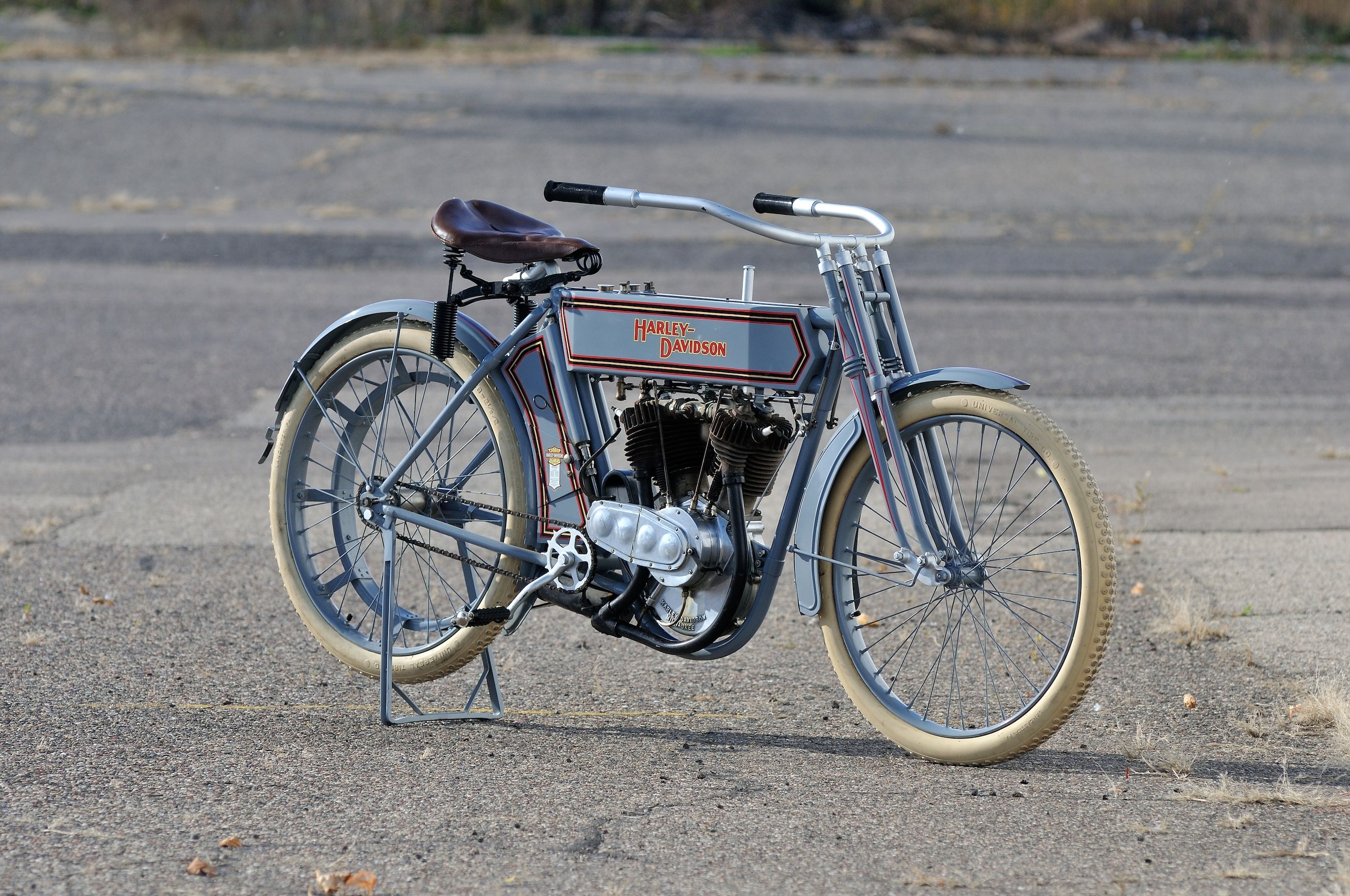 Dana Mecum has tried more than once to become a significant player in the sales of classic motorcycles. For example, twice in the last three years his Monterey auction has included collections of 70 or more motorcycles.

That was then. This is now: Mecum is buying MidAmerica Auctions, a motorcycle specialist with some 30 years in business. Mecum begins making his mark by presenting Mid-America’s 23rd annual Las Vegas motorcycle auction January 9-11 at the South Point Hotel.

“Ron Christenson, the founder [of MidAmerica], has done this for 30 years,” Mecum said. “He is staying onboard as president. He knows the motorcycles and everybody who has them.

“Our success allows us to use our marketing to put his company on the next level.,” Mecum added. “Ron and I have worked together and he realizes this will help secure the company’s future.”

After trying to work motorcycles into his company’s classic car auctions, Mecum said he learned that “the core motorcycle guys want their own event.”

In 2013, MidAmerica’s Las Vegas event resulted in more than 400 sales for nearly $6 million.

With that in mind, but also mindful of the potential for cross-pollination, MidAmerica will stage a one-day classic motorcycle auction April 13 in Houston.

“We’re there for a car auction Thursday, Friday and Saturday [April 10-12],” Mecum said. “The motorcycle auction will be on Sunday. Car people who want to stay for the motorcycles can, and motorcycle people can come a day early if they want to take a look at the cars.”

Mecum knows that many car owners are adding a motorcycle or two to their collections.

“You can put one in your office, or in the lobby of your business, or even in your living room,” he said.

“Cars are moving into being looked at as pieces of art and the motorcycle is totally exposed. You look at it and you see its heart.”

The MidAmerica/Mecum sale at Las Vegas will offer more than 600 vintage motorcycles, including 20 from the George Pardos Collection representing “the evolution of the Harley-Davidson motorcycle,” dating from a 1911 7D Twin to a 1965 FL model (see photos).

Special guests at an auction dinner Thursday evening are Jean Davidson, granddaughter of one of the Harley-Davidson founders, and her son, Jon. Jean Davidson began riding at age 12,  at one time owned the largest Harley-Davidson dealership in Wisconsin and is the author of several books.