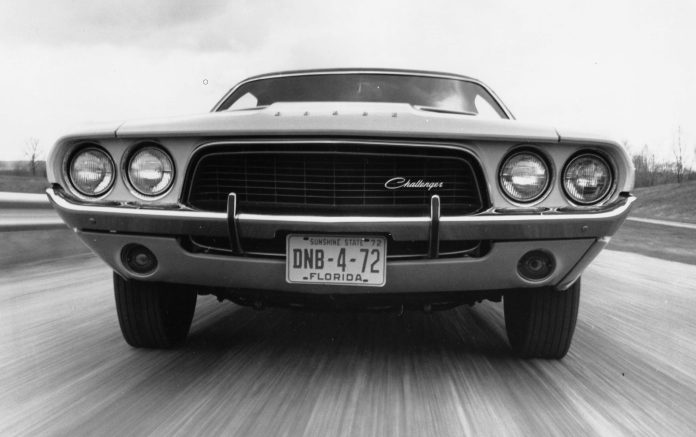 Research by Citroën UK indicates 45% of drivers admit that being in a bad mood led them to be more agitated and less tolerant with fellow drivers. Citroen surveyed 2,000 UK drivers for the project and 25% said they are more likely to be distracted and ignore hazards while feeling gloomy and unhappy. But what are some of the contributing factors to the angry driving?

The research delved into the overall mood of drivers and discovered that 49% of Brits admit to having suffered from “January Blues” in the past, with 34% indicating that January was the month with the greatest negative on their well-being. The come-down after celebrating the holidays, on top of a constant cloud of bleak weather with less daylight, could put most of us in a bad head space and into agitated drivers. Citroën’s research determined that 34% surveyed found January to be the month with the most negative impact on their well-being. Winter temperatures and dark days (73%), heading back to work after Christmas (38%) and financial worries (35%) were listed as the main contributing factors to causing January Blues.

The results of the survey are not surprising by any stretch of the imagination. Who hasn’t been in a post-holiday season funk and then carried that feeling over to their driving? The holidays are tough on everyone and, unfortunately, it’s pretty easy to release this stress whilst behind the wheel and drive angry.

Unfortunately, for those on UK roadways during the holiday seasons, 32% of participants in the survey go for a drive to clear their head. This seems counter-intuitive in many ways, but I understand. Not to wax poetic about notions of the open road and freedom to clear the mind, but it has worked for me in the past and I think a lot of people share this sentiment. Unfortunately I have also hit the road in a foul mood and have been a complete jerk to my fellow drivers.

January is not easy for everyone. The post-holiday tab can be severe, and the weather isn’t emblematic of carefree fun in the sun, so let’s all do our best to stay courteous on the road and avoid driving angry.