GM Takes Its Sales Crown Back for 2022 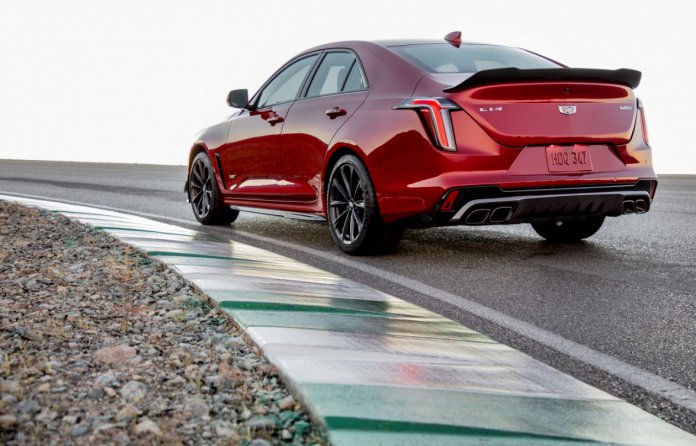 Remember when General Motors was on top? We do! It wasn’t too long ago, in fact, but Toyota stole the crown. The nerve! But guess what, folks — GM is back. No, Pontiac’s still gone, but GM outsold Toyota in the U.S. for 2022.

So, what does that crown look like? It’s gilded, for starters, plus it is reflective of 2,274,088 vehicles that General Motors sold for calendar year 2022. That’s a 2.5% improvement over 2021, the year when Toyota surreptitiously grabbed that gilded garland. In fact, GM’s fourth quarter included a 41% improvement over the same period in 2021.

By brand, Chevrolet’s sales were up 6%, while Cadillac rose 14% and GMC 7%. Buick? The company from Flint was down, so let’s just say we don’t need to talk about that …

It is worth noting that there was a 44% increase in fleet sales, but that’s not to say that gave General Motors a cheap advantage over Toyota. Also worthy of mention is the current state of the world we live in, which includes increased material costs and chip shortages, which impacts inventory, according to Reuters.