Buy one of these for someone on your Christmas list 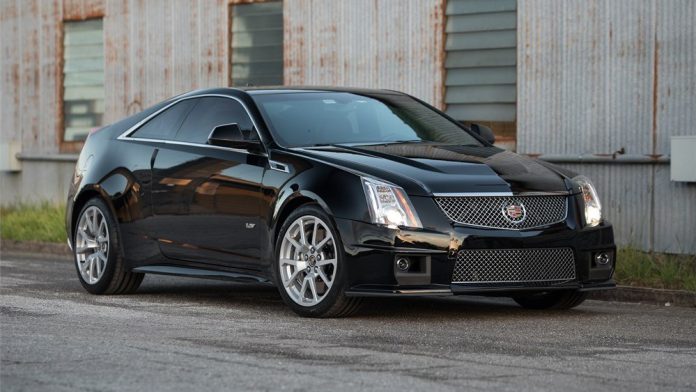 How’s your Christmas shopping going? Need a car to gift to a special loved one? As your AutoHunter personal shopper, allow me to show you several interesting vehicles that may be perfect for Santa to drop off as long as the recipient has been more nice than naughty. All auctions expire next week, so you will have time to purchase and have it delivered under someone’s tree before Christmas. If the below ideas fail to sway you, you can go to AutoHunter and check out the other live auctions.

1969 Chevrolet Camaro Z/28
Not too long ago our sister site ClassicCars.com Journal ran a story on greens that don’t suck. Though some greens haven’t aged well over the eras, brown is a more difficult color to like. Chevrolet’s Burnished Brown (known by other names throughout GM’s roster) is one of the good ones, a rich chocolate with hints of gold in the metallic. One would expect to see it on a Caprice than a Camaro, but here we have one in Z/28 form.

Of course, the Z/28 was the Camaro’s homologation special for Trans Am racing. This particular example on AutoHunter features the Cowl Induction hood, rear spoiler 3.73 gears with Positraction, and manual steering. All Z/28s featured “band-aid” stripes, with these white ones giving the Camaro more visual appeal than black stripes.

2012 Buick Regal Gran Sport
Here is one of those cars where you become impressed when discovering it has a stick-shift. “Oh, I never knew Buick put one of these in the Regal!” you may say, though it’s possible you knew this at the time and forgot (though admittedly I’m describing myself). Since this vehicle is in Gran Sport trim, it is powered by a 270-horspower Ecotec 2.0-liter turbo four backed by the six-speed manual.

Two-thousand twelve was the first model year of the GS for the Regal of this generation, though the GS name harkens back to 1965 when Buick first offered the Skylark and Riviera Gran Sport models. Though the original vehicles featured 401 and 425ci V8s, respectively, it’s quite possible this little turbo-four would make the Regal faster in the straight line than the torquey old-timers. Neat car!

Of course, what’s truly nifty is the delightfully chunky styling and the supercharged LSA 6.2-liter V8 rated at 556 horsepower. This particular example has only 39,523 miles so it has plenty of life ahead of it. Best of all, Bluetooth and navigation existed in 2013 so you can drive this Caddy without perching your iPhone somewhere for GPS. A modern collectible with horsepower out the wazoo and modern amenities? Where do I sign up?

1963 Volkswagen Type 2 Transporter
Volkswagen Transporters have been hot for quite a while, especially the “Samba” models with the skylights on the edge of the roof. Clearly not all buses are alike, but when was the last time you saw one of these in the pickup configuration? They are not common, but they became much rarer starting in 1964 because of what’s known as the Chicken Tax, which involved a 25% tariff on Transporters that were classified as light trucks, such as this VW and the commercial van variant.

This Transporter is a double-cab version, meaning it seats six, though it’s not mentioned how acceleration is affected because it’s already damn slow as-is thanks to the anemic 1,493cc flat-four. This one has been in the same family since new and was restored in 2008, including an electrical upgrade to 12 volts (which wasn’t done by Volkswagen till 1967).