Pick of the Day: 1968 Pontiac Firebird

Featured in a hit Tarantino film 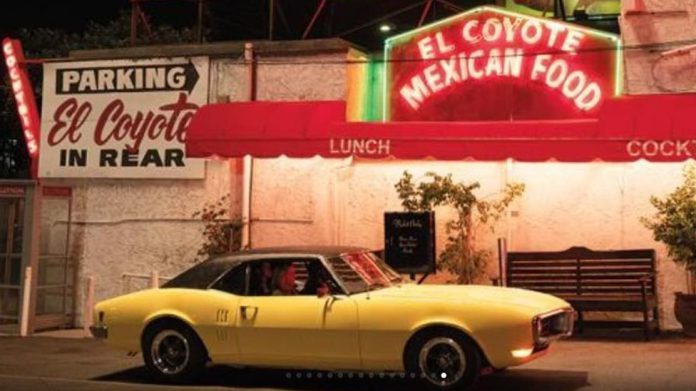 If you are a movie fan, especially a Quentin Tarantino fan, then this Pick of the Day might just be the collector car you are looking for.

I will start by saying that I worked in Hollywood for several years and have a degree in film history, as well. I have personally had mixed feelings about Tarantino’s films, but the ones that work for me are nothing short of pure genius. My all-time favorite is his love letter to Hollywood titled “Once Upon a Time in Hollywood.”

If you are a film fan and have not yet seen this film, go out and do so immediately as it is amazing and one of the finest films I have ever seen.

So how does our Pick figure into this?

Our Pick of the Day is a 1968 Pontiac Firebird that was featured in the film.

Offered by a dealer located in Henderson, Nevada, this car is painted in yellow with a black vinyl roof and black interior. The car is a mimic of the car owned in period by Folgers Coffee heiress Abigail Folger, portrayed by Samantha Robinson, who drove the car in the film.

The seller states that this 1968 Pontiac Firebird was used in the movie and carries the VIN number 223378U122366. It is powered by a 400-ci WS6 engine. They add that this Firebird features the trademark ridged, elongated “snout” front and was painted “Mayfair Maize” yellow by the production company to match the real-life Folger car.

They go on to say that the Firebird exhibits minor signs of use from production, including scuffs, minor abrasions and small dents as seen in the movie.

The car includes all the needed documentation to prove that it was the car used in the film.

Looking at the pictures of this car show a car that looks to be a decent driver level example of a 1968 Firebird. This car would likely make for a fun car to drive to a local car show and brag about its film appearance. Any 1968 Firebird is a very cool car with wonderful styling, and this one with an asking price of $34,980 would be a Firebird I would definitely provide space for in my garage.