A selection of import cars you may not see in the U.S. 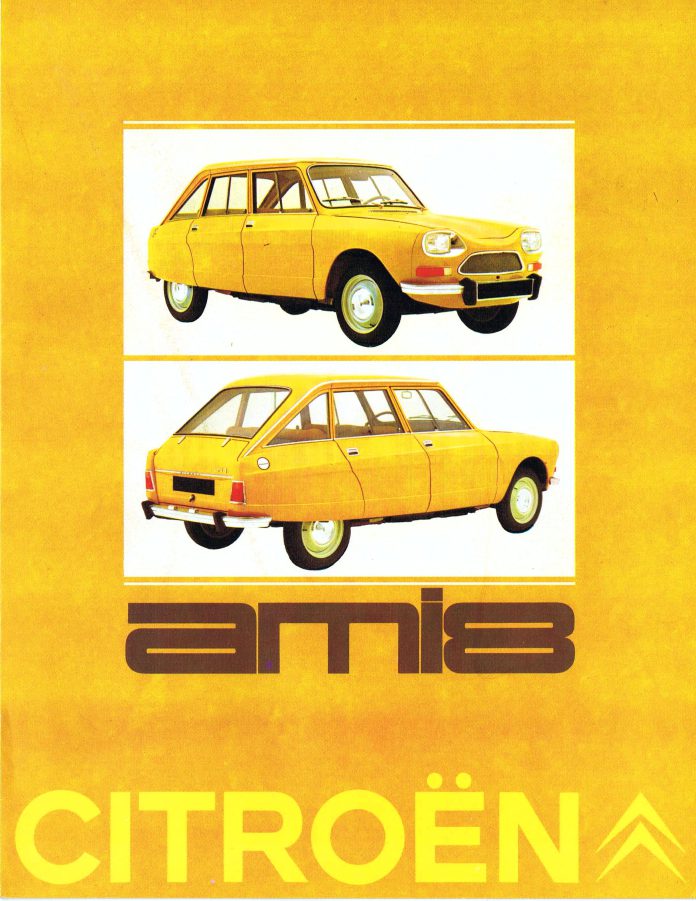 American cars are near and dear to my heart, but I’d be lying if I said there weren’t cars from overseas I’d enjoy owning. Of course, if I wanted a Triumph or Bimmer, there’s a lot to find in North America. Yet there’s a lot of interesting and novel cars that weren’t imported to our shores, so finding one at a show would excite me as much as a Hemi ragtop. Here’s a selection of cars you may or may not have seen—but likely not in the U.S.:

Sounds counter-intuitive, right? A GTX is a Plymouth. But for Chrysler Fevre Argentina back in the day, the upscale coupe version of the Dodge A-body was called GTX. Imagine an amalgamation of period Mopar styling cues with the face of a 1968 Coronet … but with Euro-style headlights. Looks better than any A-body we ever had in America (forgive me, Barracuda gods!). Unfortunately, when the GTX was introduced in October 1970, powertrain choices were the Slant Six or the 318 V-8 (commonly backed by a floor-shifted 4-speed manual) though through most of the decade the V-8 was the only engine available. If looks and intrigue are high on your totem pole, maybe you’d prefer the Polara R/T introduced in 1974. Though it looked fancier than the GTX thanks to its 1971 Challenger R/T-inspired stripes, it was at a lower trim level and restricted to the Slant Six, though power output was a tough 174 horses. What would I do? Import one, enjoy it for a while, then slip in a 340.

Alright, we’re visiting Argentina again, so sue me—my parents are originally from there. Yet family trips exposed me to unusual European cars and home-grown creations that I learned to appreciate. The irony here is that though I never appreciated the stateside Chevrolet Chevy II/Nova (mainly because they were cheap transportation with styling that never captured my imagination), a similar car from Argentina piques my interest. The redesigned Chevy II was introduced in Argentina in August 1969 as the “Chevy” to distinguish it from the older Chevrolet 400 (also worthy of investigation for gringos), as they were built concurrently. The upscale Chevy SS 4-door (!) soon followed, only available with a 250 six with 155 horsepower underneath a hood with the same hood intakes as its American brethren. It would not be until 1971 that the SS coupe was introduced but, starting in 1972, a special version of the SS called the Series 2 was introduced that included a 2bbl. carburetor upgrade for 170 horses, stripes and Oldsmobile Super Stock II wheels. The interior also was upgraded with a console and redesigned dashboard, giving the impression of a GT despite of its humble origins. In fact, an ad from 1977 suggested it was “a formidable sports car and an exceptional luxury car.” Through 1978, the Chevy’s swan song, there were several incarnations of the Serie 2 including unique styling bits (like parking lights in the outer edges of the grille) and four different stripe designs.

Ami means “friend” in French. When the Citroen Ami 6 debuted in 1961, it was basically a 2CV chassis (including upgraded engine) wrapped in modern duds. If you’ve ever seen the Ami 6 sedan, there’s a good chance your friends wouldn’t be caught dead in one thanks to bizarre styling that lacked the charm of the Deux Chevaux. The feature of contention is a reverse-slant backlite not unlike what some 1958-60 Lincolns and 1963-66 full-size Mercurys had—something that hasn’t aged well. However, my fascination with this car is because it’s one of the first production cars to feature European-style headlights, giving a unique look that wasn’t mainstreamed until the end of the decade (and not until the 1980s were lights like this legal in the U.S.). The Ami 6’s saving grace is the updated Ami 8 that appeared in 1969 that featured improved looks, with the 4-door now featuring a fastback-inspired rear design. But my true fascination with this car is it was among the first product cars to feature flush headlights, offering a unique look that took American manufacturers more than 20 years to offer.

Another car that fascinated me for the same reason when visiting overseas—”Euro”-style headlights that debuted at the same time as the Citroen Ami 6. The Taunus was a much more conventional car, though that didn’t mean its looks were conventional to American eyes. Think of a German Ford Falcon and you wouldn’t be far off, but the Taunus looked far more contemporary than the Falcon, which was utterly conventional to a fault. Note the clean styling that seemed to have forgotten the 1950s with a vengeance. But those headlights! The Taunus was actually available as a captive import in the late-1950s, selling a bit over 8,000 units in the U.S. in 1958-59, but the redesigned 1960 version barely made it to our shores because importation was cancelled almost immediately. It would be a decade until a German Ford was officially sold in America—the Capri. And, if you think about it, it was no coincidence that the headlight cavity design found its way to the 1961 Ford Thunderbird and Lincoln Continental.

While mullet-wearing Germans may prefer the 1975-88 Manta (which never was imported to the U.S.), 12-year-old me visiting Switzerland was drawn to the Monza. Sharing a platform with the Senator sedan (the ancestor of what would become the Cadillac Catera), the Monza was a two-door hatchback coupe that was produced from 1978-86. A facelifted version, introduced for 1983 (and the one I was exposed to), featured smoked, full-width taillights and a strong aero personae that was coming into vogue. What the Monza was like underneath was of no importance to a kid like me, but now I realize they were powered by straight-sixes in 2.5, 2.8, and 3.0L sizes, with the facelift also introducing an available 2.0L (and, later, 2.2) I-4 for those who preferred to sip their petroleum. The top model of the generation was the 1983½-86 Monza GSE, which featured a 180-horsepower 3.0 six, 5-speed manual, Recaros, firmer suspension and spoiler, among other equipment. Could this give a contemporary Monte Carlo SS a run for its money?