Diego is our new Lead Writer 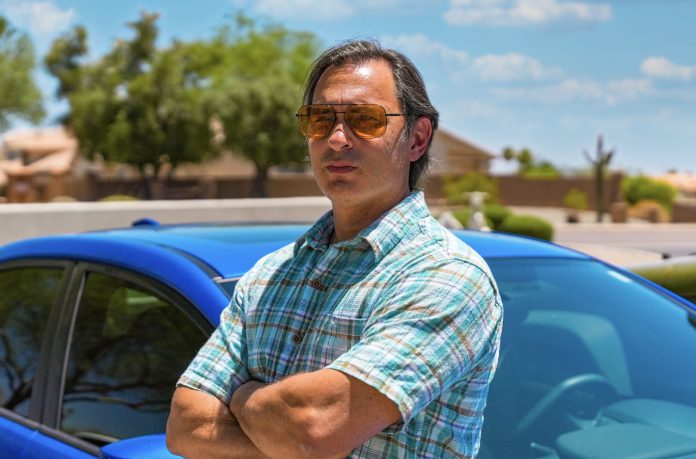 Some of you—especially children of immigrants—may have felt the pressure to follow the path of a doctor, an accountant, or something else requiring gobs of starch in your shirt. My parents were not too bad in that regard, yet I tried to follow that path, all to horrible effect. A year off from school gave me the opportunity to try out a few industries via internships. I called a small company in Bergen County, New Jersey called CSK Publishing (producer of Musclecars, High Performance Pontiac, and Muscle Mustangs & Fast Fords, among others) and spoke with the gentleman who ran the business. He did his best to deter me, saying the pay wasn’t great and I needed an English or Journalism degree. Though I had done better on my Math SATs than my Verbals, I wanted to surround myself with classic cars and lobbied for a temporary position.

I split the week between this and an internship at the Maury Povich Show, among two others during my year off. Returning to school with more focus, joining the ranks of degreed writers wasn’t in the cards because I couldn’t hack Shakespeare. Nonetheless, I continued to enjoy cars as a hobby, casually finding opportunities for features or occasionally helping editor friends with stories while gleaning excitement from their automotive hijinks. Meanwhile, I eventually found myself working as an advertising copywriter—ironic, considering having been averse to English class—which was immensely enjoyable and fulfilling, though I never gained traction with a hot account or a Clio Award.

When the recession rang in 2009 and I lost my advertising job, I found a sympathetic editor at Street Muscle Magazine who gave me opportunities to write online content, which eventually paid off as a former CSK associate told me about an opening at Hot Rod. It felt like I had reached the top of Mount Kilimanjaro … but what goes up must come down and, in the case of the parent company, the magazine world had been going through a slow death, and I (with thousands of others) was let go. Bummer.

But you know what they say to do when life gives you lemons, so I found an online job writing for GM Authority when, eventually, an opportunity came via CarTech, Inc. to write a muscle car book. Selling the American Muscle Car: Marketing Detroit Iron in the 1960-70s was the result, soon followed by Cobra Jet: The History of Ford’s Greatest High-Performance Muscle Cars (co-written with Rob Kinnan).

A move to be closer to family also brought me closer to the Collector Car Network, so it only seemed natural to see how I could continue my automotive trajectory. There are all kinds of interesting cars out there begging for attention—and for us to learn about—so I hope I can play my part in helping the Collector Car Network in bringing the spotlight to these vehicles.