The Peugeot 308 was one of 65 candidates for the award 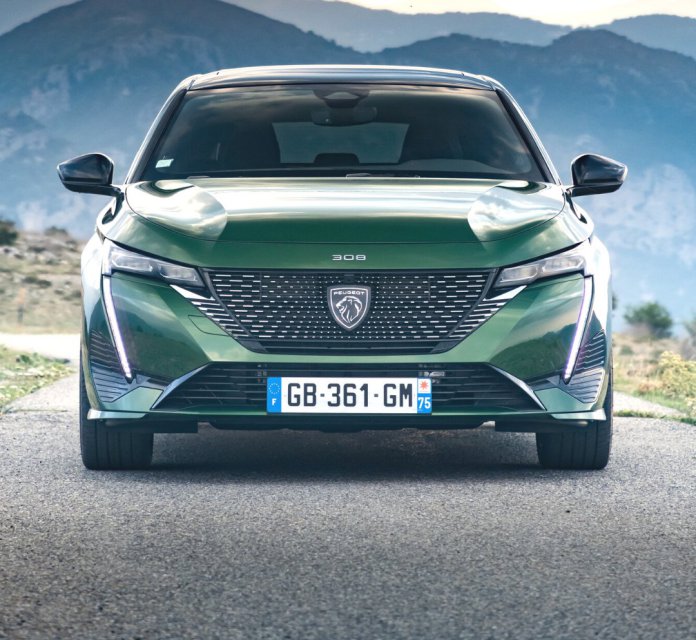 From the first round of voting the best cars in each category were chose from 65 contenders. The winners from the first were:

The finalists were then used as the basis for selecting the World’s Best Car 2022 and the Peugeot 308 was selected.

“This year’s voting was closer than ever,” says Marta Garcia, executive president of WWCOTY. “The jurors had their work cut out for them because each of the candidates represented the best of their segment.”

In 2021 the WWCOTY selected the Land Rover Defender as the World’s Best Car.

“The aim of this unique award is to recognise the best cars of the year and to give a voice to women in the automotive world,” the WWCOTY said in a news release. “The voting criteria are based on the same principles that guide any driver when buying a car. It is not “the woman’s car” because such a concept does not exist, but a car for everyone. Aspects such as safety, quality, price, design, ease of driving and environmental footprint among others are taken into account when voting.”