Most expensive car options, no this isn’t an April Fools’ joke

The prices of these extravagant car options will hurt your wallet 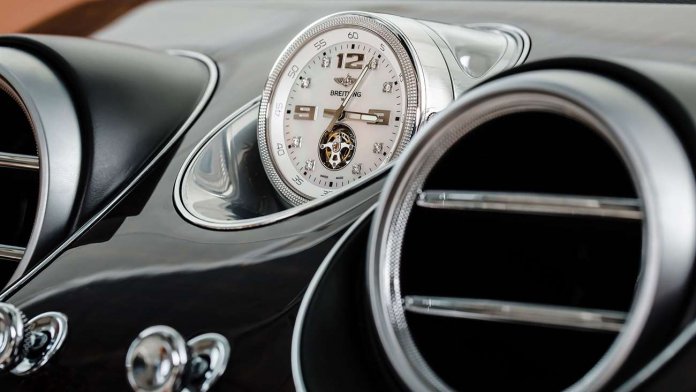 In a recent article by Goodwood Road & Racing, Goodwood hunted down a few extravagant car addons to answer the question: “what are the most expensive car options, and who is mad enough to buy them?”

Goodwood, of course, couldn’t answer the latter part of the question, but its findings are jaw-dropping nevertheless.

From a dashboard clock to carbon-fiber finishes, these are the lavish options that made the list:

This option, priced as an average American home, was a carbon-fiber front end that could be added to both the coupe and Aperta editions.

In 2013 the Grand Sport Vitesse, the convertible version, was named the world’s fastest roadster when it reached 254.04 miles per hour.

Partnered with the exclusive Swiss watchmakers, Breitling, the Bentaya came with an option that cost almost as much as the car itself.

Who knew telling time in a Bentley cost so much?

When Porsche released the supercar known as the 918 Spyder in 2013, it was one of the first hybrid hypercars on the market and cost around $845,000 – but good luck finding one today for under $1.1 million.

Probably the most unique option on this list is the granite trim package for Mercedes-Maybachs.