The 10-worst (and perhaps most dangerous) celebrity drivers

From DUIs to hit and runs, you won’t want to be in the passenger’s seat when these celebrities are driving 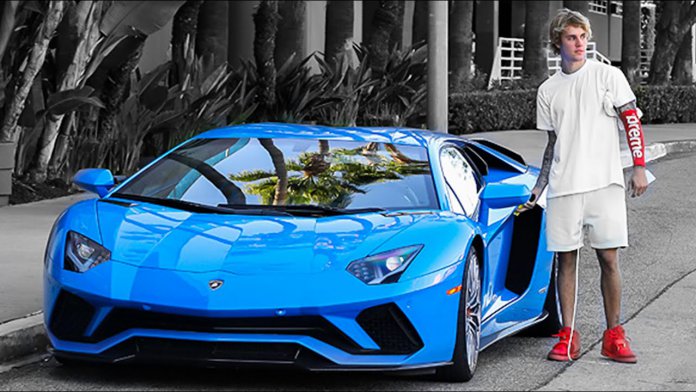 A recent study by All Car Leasing found the top-10 worst celebrity drivers who have the most dangerous driving offenses on their record:

On the top of the list is rapper DMX with a total of 25 offenses on his driving record. His offenses range from driving with a suspended license to reckless endangerment and the worst of all, driving under the influence.

Coming in second is British musician Pete Doherty, who is most known for being the co-front man of The Libertines. He holds a total of six driving offenses including speeding and driving under the influence.

American rapper and TV personality Flavor Flav lands in the No. 3 with five driving violations including speeding, having unpaid parking tickets, and driving under the influence.

Next on the list is actress best known for her work in television and film throughout the 1990s and 2000s. She has a total of five offenses including a hit and run, driving without headlights, and texting while driving.

Named the world’s youngest billionaire by Forbes, Kylie Jenner is a media personality, socialite, and businesswoman. She holds a total of five offenses on her driving record that include a crash, speeding, and driving with a teenage passenger.

Andrew “Freddie” Flintoff is a former international cricketer turned English television and radio presenter with a heavy foot. He has five speeding offenses on his driving record.

Katie is a well-known English media personality and reality star. She’s also known for her poor driving with four offenses including driving under the influence, driving without insurance, and driving with a suspended license.

Lindsay Lohan, a not too-surprising member of this list, is an American actress known for her work in The Parent Trap, Mean Girls and Herbie: Fully Loaded. She has a total of four offenses on her driving recording including driving under the influence, driving with a suspended license and leaving the scene of an accident.

Last but certainly not least is Canadian pop star Justin Bieber with four offenses including speeding, driving under the influence and racing.

Did any of these celebrities surprise you with their bad driving record? To view the full list made by All Car Listing, visit its website.

What celebrity would you choose to deliver your next vehicle?