The 2007 documentary, narrated by Paul Newman, is chock full of nostalgia 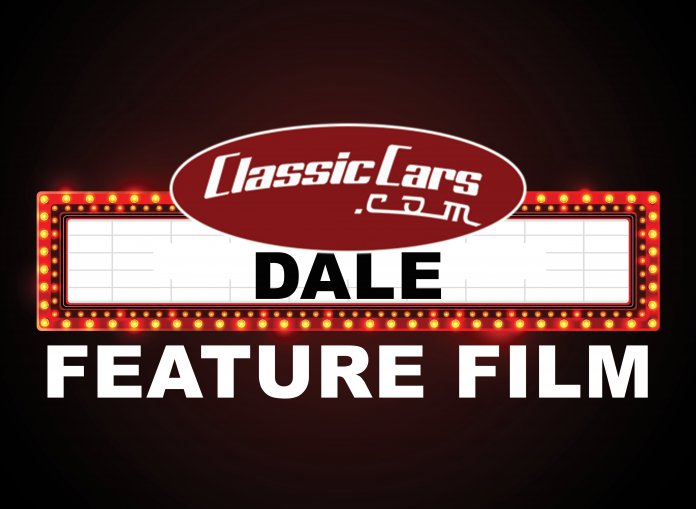 On February 18, 2001, the second most popular sport in America, behind football, lost its biggest star on the last lap of its biggest race.  NASCAR and its fanbase would never be the same with the loss of Dale Earnhardt.

Today’s feature pulls back the curtain on Earnhardt’s life. From his humble beginnings, to the struggles for wins, to becoming a household name – ‘The Intimidator,’ to his tragic end. As he blocked and crashed in the last corner, Michael Waltrip and his son Dale Jr., in his own team cars, took the checker. Hollywood couldn’t have scripted it better.

Narrated by late actor/racer Paul Newman, who also brilliantly played Doc Hudson in the Pixar animation, Cars, spins the tale of a man who despite his super-stardom was just a regular guy. The interviews and race action pull the viewer into the psyche of a professional athlete and businessman, with a simplicity that made him so appealing to so many.

Nearly 20 years since his passing, the document takes us on a trip back in time, when NASCAR was riding high. A comparison to today really is apples and oranges; it was still real racing back then, not a race series pretending to be a stick-and-ball sport. It was far more dangerous, too. Major safety measures were introduced to the sport A.D. (after Dale). The basilar skull fracture that reportedly killed him made HANS (Head and Neck Suport) devices mandatory.

Even the cars and tracks would change. A peek into the cockpit of a modern NASCAR race car has the driver essentially sitting in a cocoon. SAFER barriers line the concrete walls of the high-speed ovals. This is probably why there hasn’t been a single fatality in NASCAR since that fateful day.

In a way, Earnhardt’s tragic end was not unlike the sinking of the Titanic in the light it shed on dangerous safety practices, including negligence.

But this is mainly a great story that peeks into the mind of Dale. Newman’s gruff yet smooth narration makes for easy listening. Sit back and enjoy. It will remind you of what you loved about the sport.