Video of the Day: What happened to the Ford GT90? 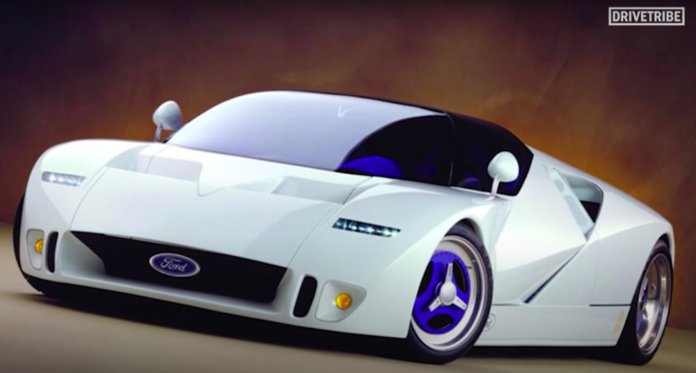 In 1995 at the Detroit Auto Show, the GT90 made its debut. The prototype, built in just 6 months would be Ford’s entry into the supercar market as the next generation GT40.

The numbers were impressive. Drivetribe, out of the UK laments the car never being built. Instead we got the first generation GT.

The GT90 boasted a 48-valve 5.9 liter V12 aluminium block and head, making an estimated 720 hp at 660 lb ft of torque. The car featured a forced induction system that used four turbochargers. It was built on an aluminum monocoque and carbon fiber body panels.

While the world would get the Bugatti Veyron, Ford could have almost easily won the battle of the supercar with the GT90. But alas, it wasn’t meant to be. The newest incarnation of the GT definitely flies with the eagles, bu oh my, what could have been.