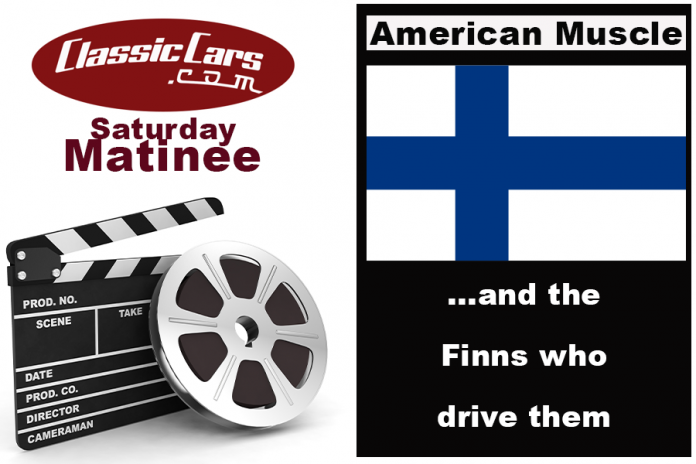 Cars in Finland are expensive. So is gas. Most of the 5.5 million people who make up the population live in the southernmost cities, such as Helsinki, taking advantage of public transportation. There are only 3.5 million cars in Finland. Yet this Northern European nation, bordering on Russia in the Baltic Sea, has produced some great racing drivers and a very respectable car culture.

This video is not about Finns though. Aside from the unique architecture of the buildings and the street signs, this looks like a car show anywhere that car-people gather to take in the sights and sounds. This is about the ground-pounding roars of American muscle. The cars are sweet, and the sounds are sweeter.

Turn up your speakers and immerse yourself in a passionate culture that just happens to respect and love American muscle. What you don’t want to do is think about the amount of money in “Petrol” that these folks are burning…