An interesting artifact to take to your local “tractors and coffee” 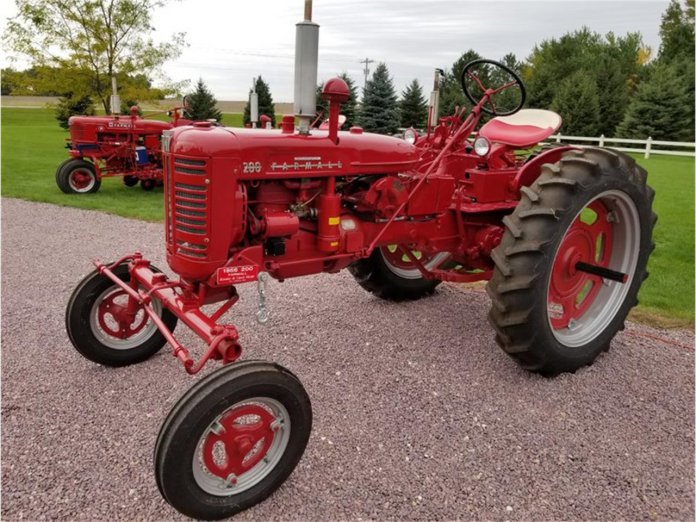 Before moving to California, and subsequently Arizona, my family and I had a house about 40 miles northwest of Chicago. Although the once-rural area was being turned into suburbs, there still were numerous farms, with many hints of the rural roots of the area, including plenty of farm tractors. 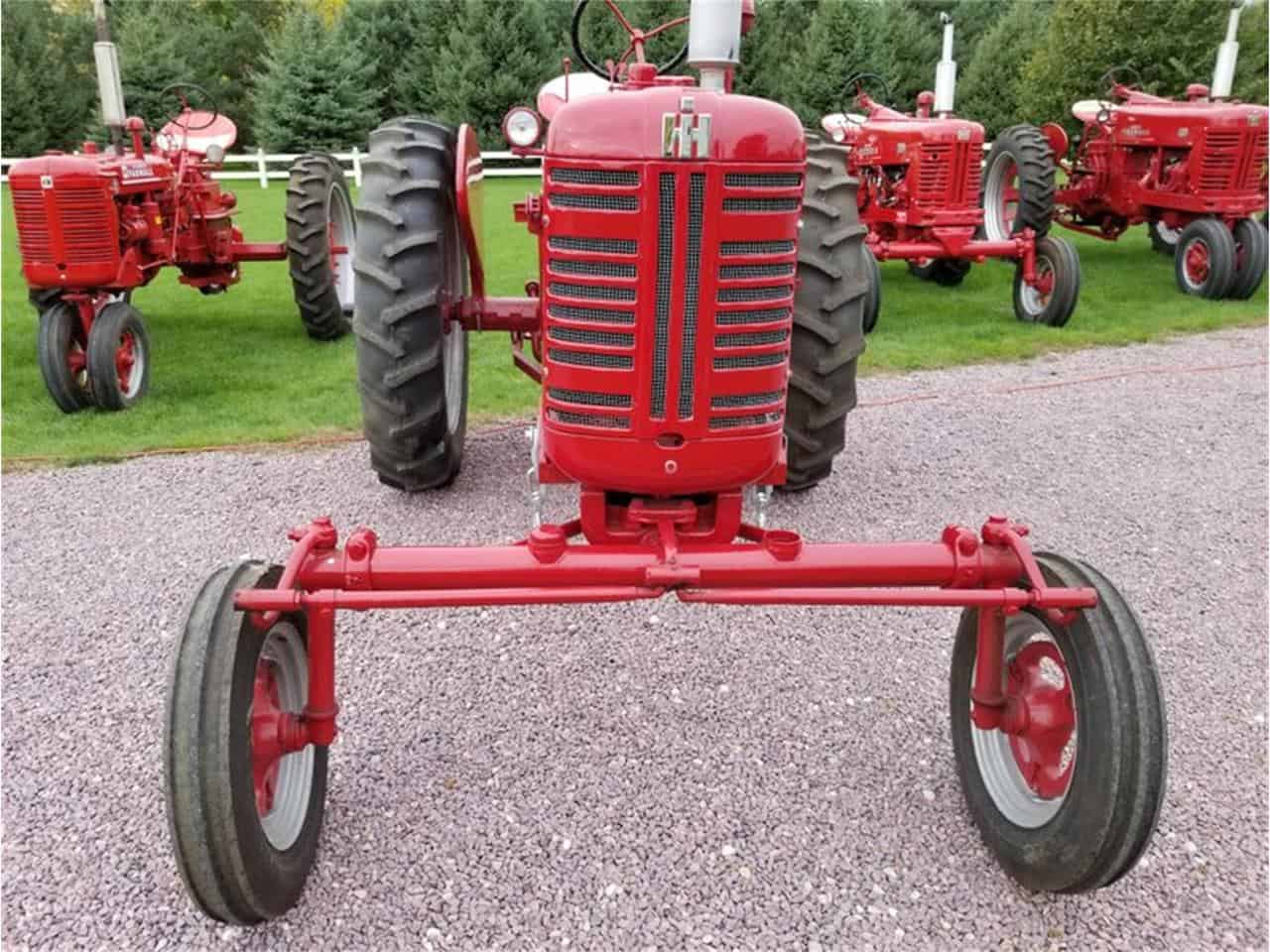 The Pick of the Day is a 1956 International Harvester Farmall 200 tractor offered by a dealer in Mankato, Minnesota, on ClassicCars.com. The Farmall is part of a large tractor collection that is being offered for sale. In many circles, tractors have become as valuable as classic cars.

Vintage tractors were part of the scene at the “The Pork and Corn Roast,” the annual fundraising event for St. Mary of the Annunciation Catholic where my eldest daughter went to school. The church, which had dairy farms on its border, held the event a week after the Lake County Fair.

Parishioners would buy the 20 best prize-winning hogs at the fair for roasting the following weekend. They would be consumed with roasted corn on the cob and many beers. Real Americana, eh? 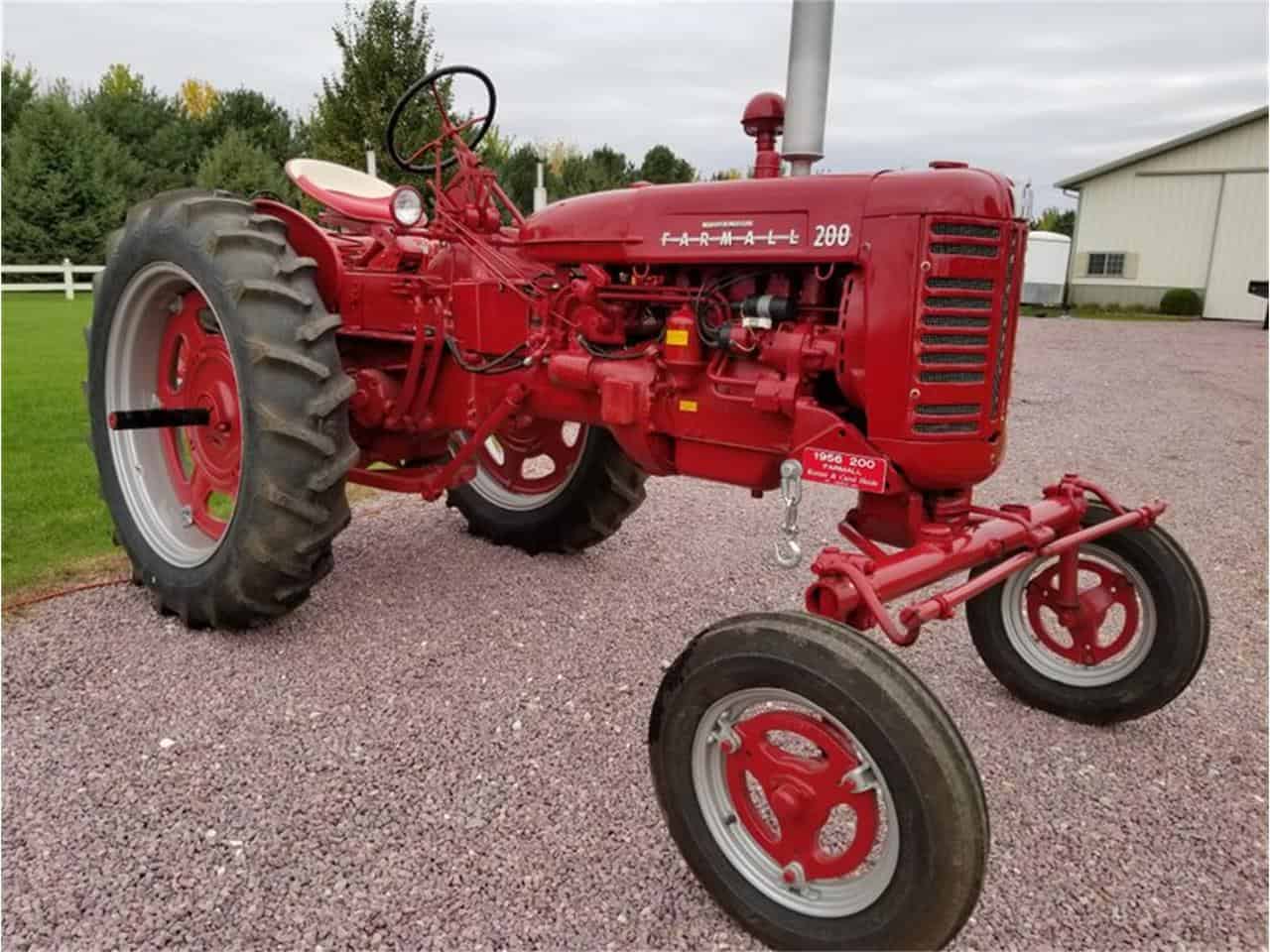 For two years, yours truly chaired the event. There were bands, games and antique sales, and it would raise more than $100,000 for the school. One of the best features of the event every year was the vintage tractor show, where mostly beautiful restored machines going back to the beginning would be on display. Many rural areas have similar shows.

This International would fit nicely at such a show. The seller explains in a walk-around video, “This tractor is part of a collection of tractors that are being sold from a personal collection. The 200 is getting harder and harder to find, especially one this clean.” 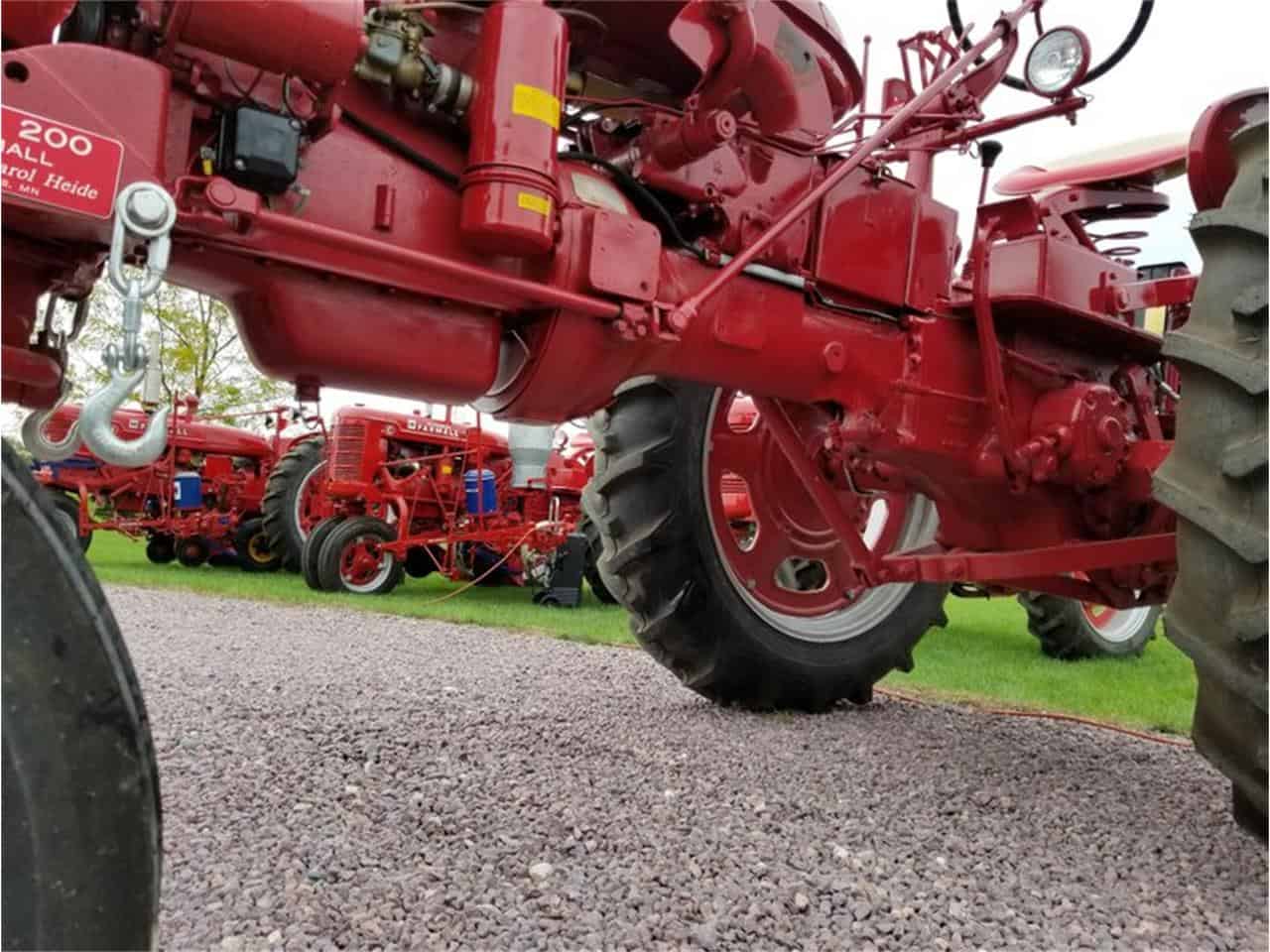 The Farmall name was originally known as McCormick-Deering Farmall and later McCormick Farmall. The Farmall was mass-produced with the same low-cost/high-value strategy as the Ford Model T and competed directly with the Fordson tractor. The Farmall had similar capabilities and affordability to a Fordson but, according to many farmers of the day, had better cultivating ability. Built from 1924 until 1963, Farmalls were the largest selling row-crop tractors. 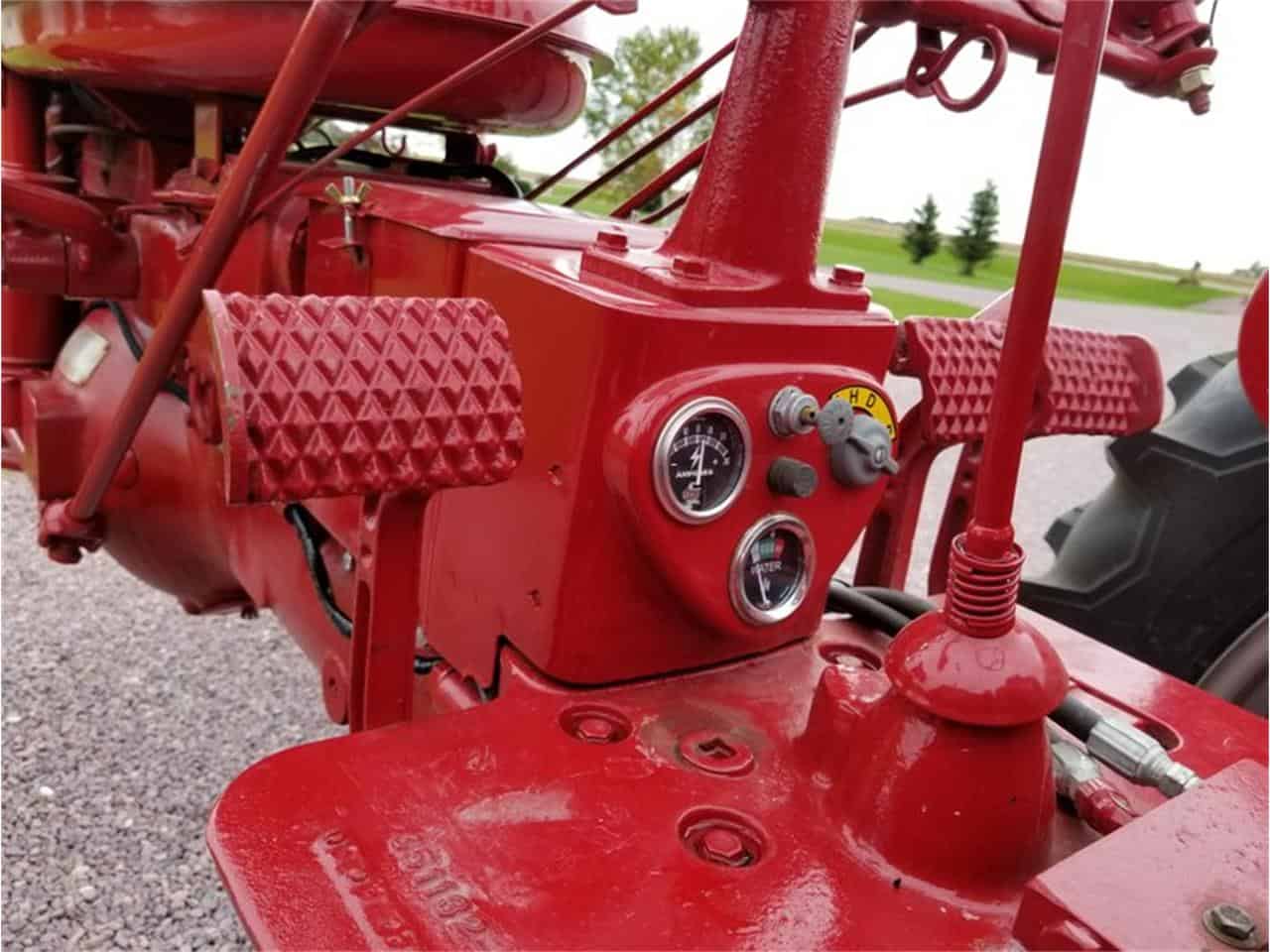 Most Farmalls were “all-purpose tractors” that were affordable for small to medium-sized farms. They could do enough on the farm, reducing the need for hired hands and horses. The Farmall is historically noted as one of the prime movers of 20th-century mechanization of agriculture in the U.S. 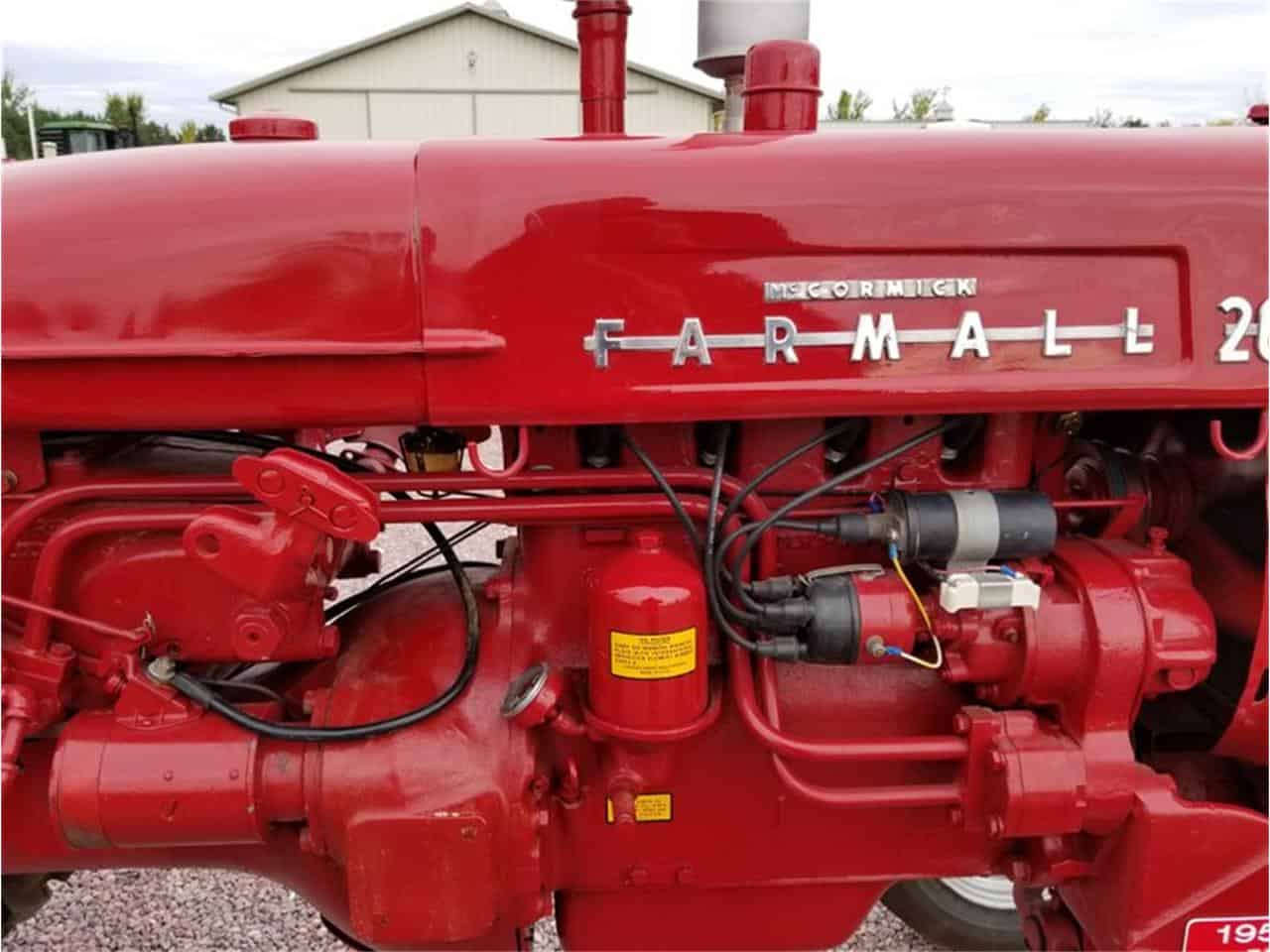 This 22-horsepower piece of agricultural history has brand new tires and an asking price of $5,900.