What are the lowest priced cars on ClassicCars.com?

We showed you some high-dollar notables, now let’s look at some chump-change examples. 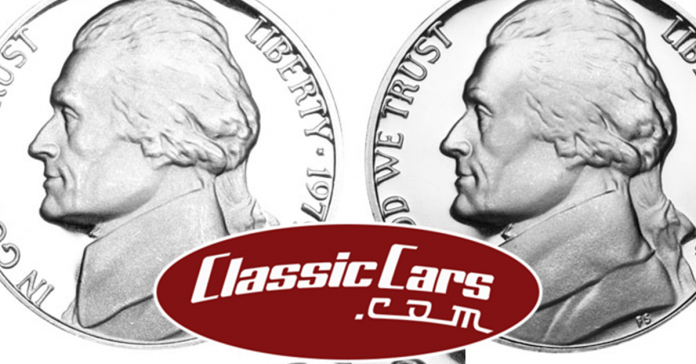 Earlier this week, we looked at some of the big-money vehicles on ClassicCars.com, those reaching into the seven figures. Today, we head to the other end of the spectrum.

While there are the low-value cars such as used Hondas – despite a crazy price paid at auction recently for a 2000 Honda Civic Si for $52,250 – and numerous never-will-be classics, there are a few diamonds in the rough.

Then there is the “old wives’ tale” of the woman selling the valuable muscle car for $1. The story goes: her husband ran off with his secretary and told his wife to sell his cherished car and send him the proceeds. In an act of perfect and justified vindictiveness, she sells the car and sends him the dollar.

Good for you if you find that deal, but amongst this list, in many cases, the cars might be “classics” but are decrepit or needing serious restoration – or in reality are “parts cars.” But considering the trend of restoration TV shows, there are gems in the boneyard or hidden away in barns. With the right, passionate, patient car person with a lot of hobby money…? 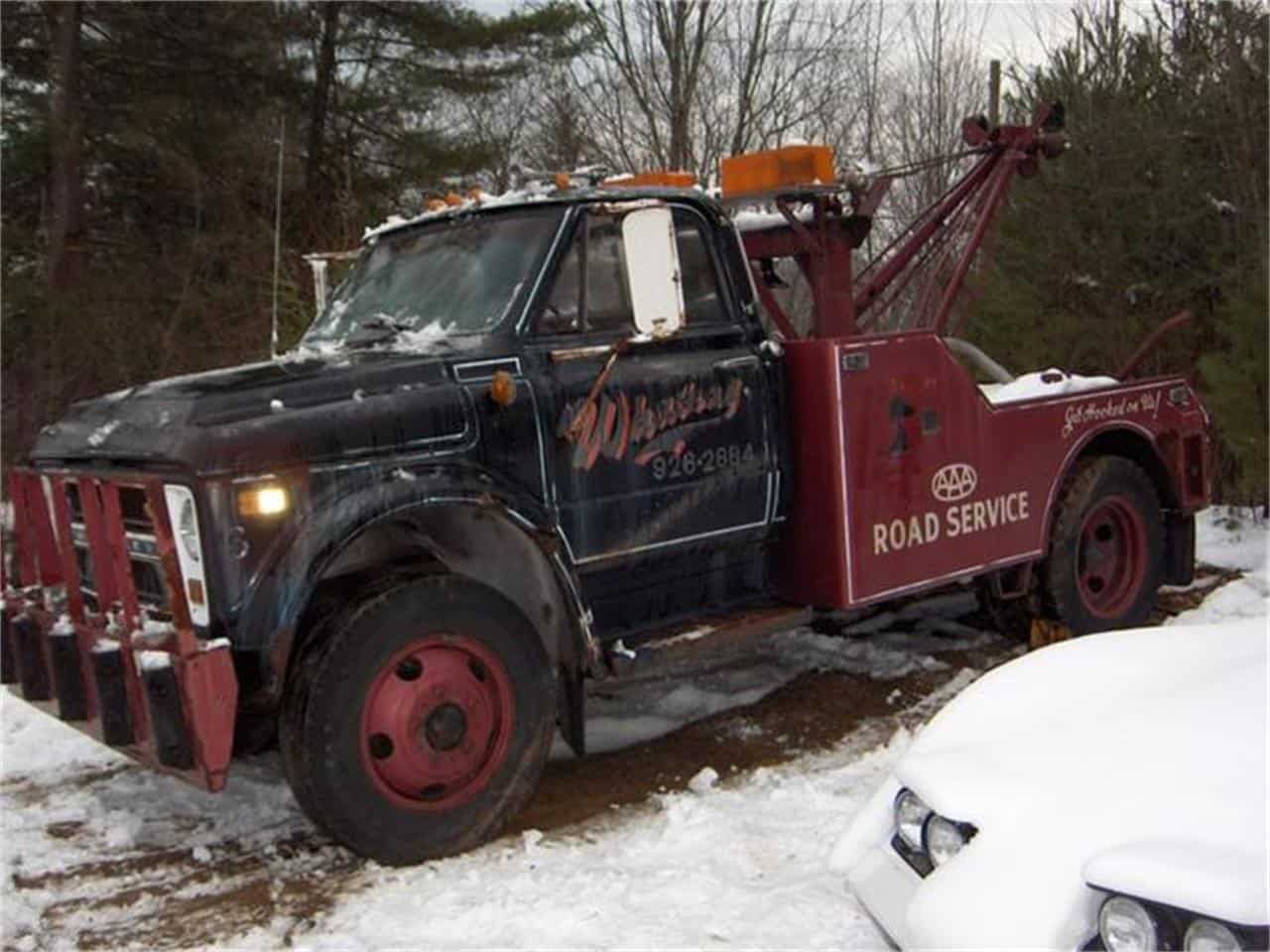 Certainly, I would want to ask the seller about the “issues,” however, we now live in a world of industrial flat-beds with no vintage character. Once restored, this could be a very interesting addition to a period car collection. Or heck, go into business…

According to the seller, “This is a neat old wrecker with very little rust. It is completely original and in very good shape for the year. It does have some minor issues that need addressing.” 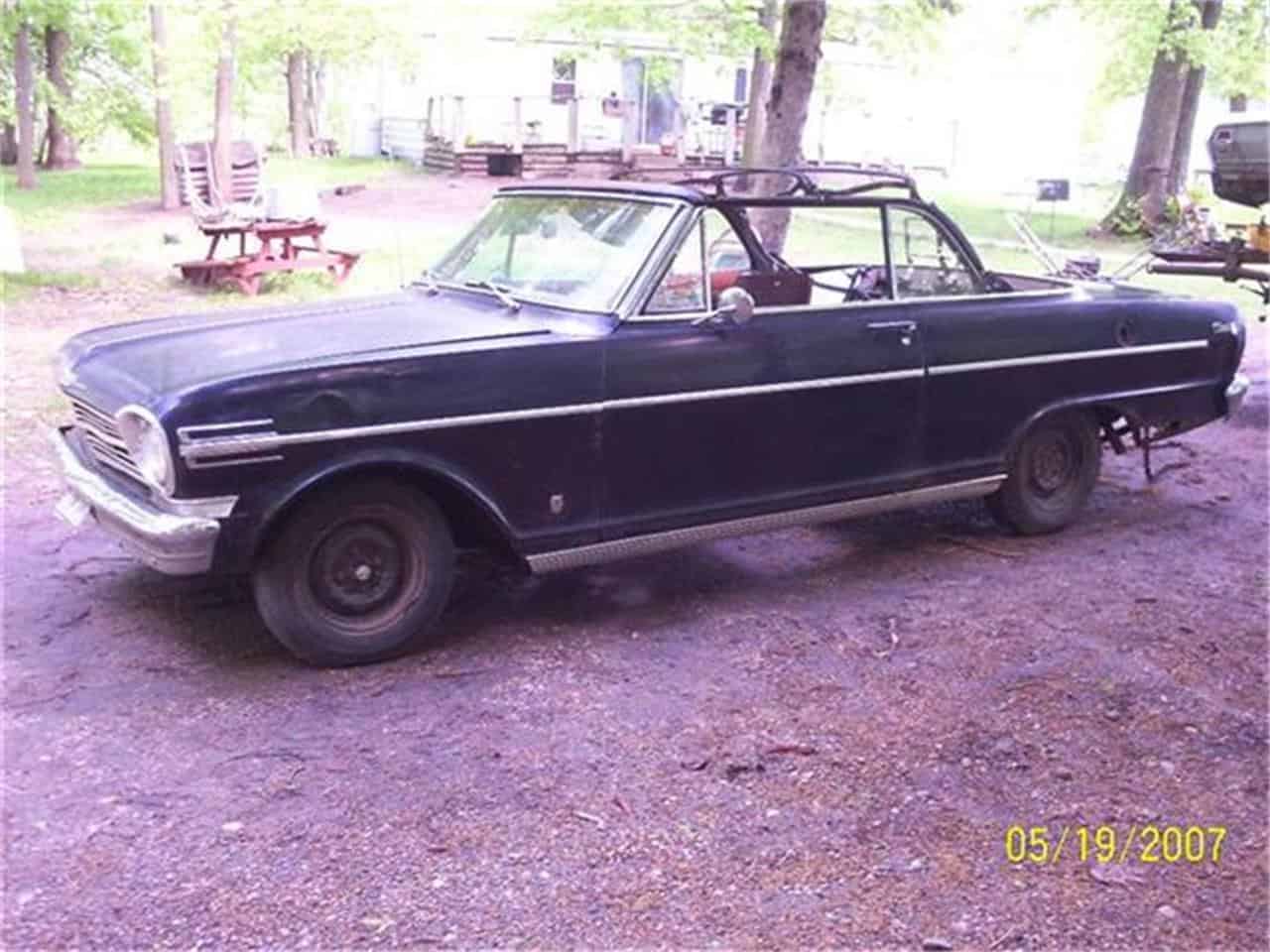 It’s a convertible! As a matter of fact, the top is down until you install a new one. It will require some genuine sweat equity and TLC to get it to cars and coffee on Saturday morning. But the engine turns…

The seller says, “62 Nova convertible. No title. Motor runs good. Will need floor pans replaced and lower 1/4’s. Subframe seems real good and is better underneath than it looks.” 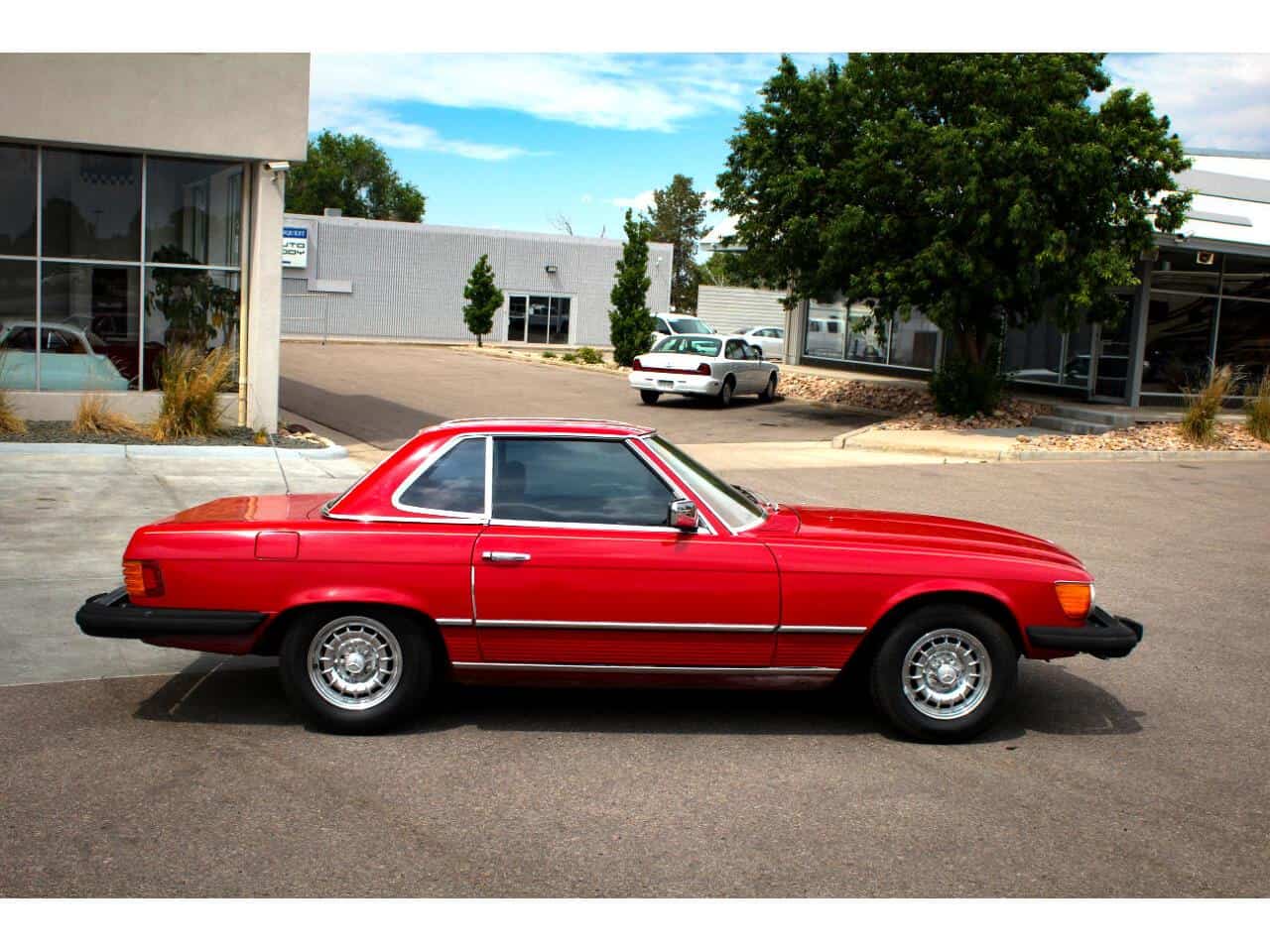 The body of the car appears in nice shape but at 152,000 miles, it will probably need engine and suspension work. Once any issues are cleared, this would be a wonderful driver. They are heavy, though and don’t sip their required premium gas. Think Panzer Tank with a sexy body. They are not cheap to restore.

The seller made no comments. 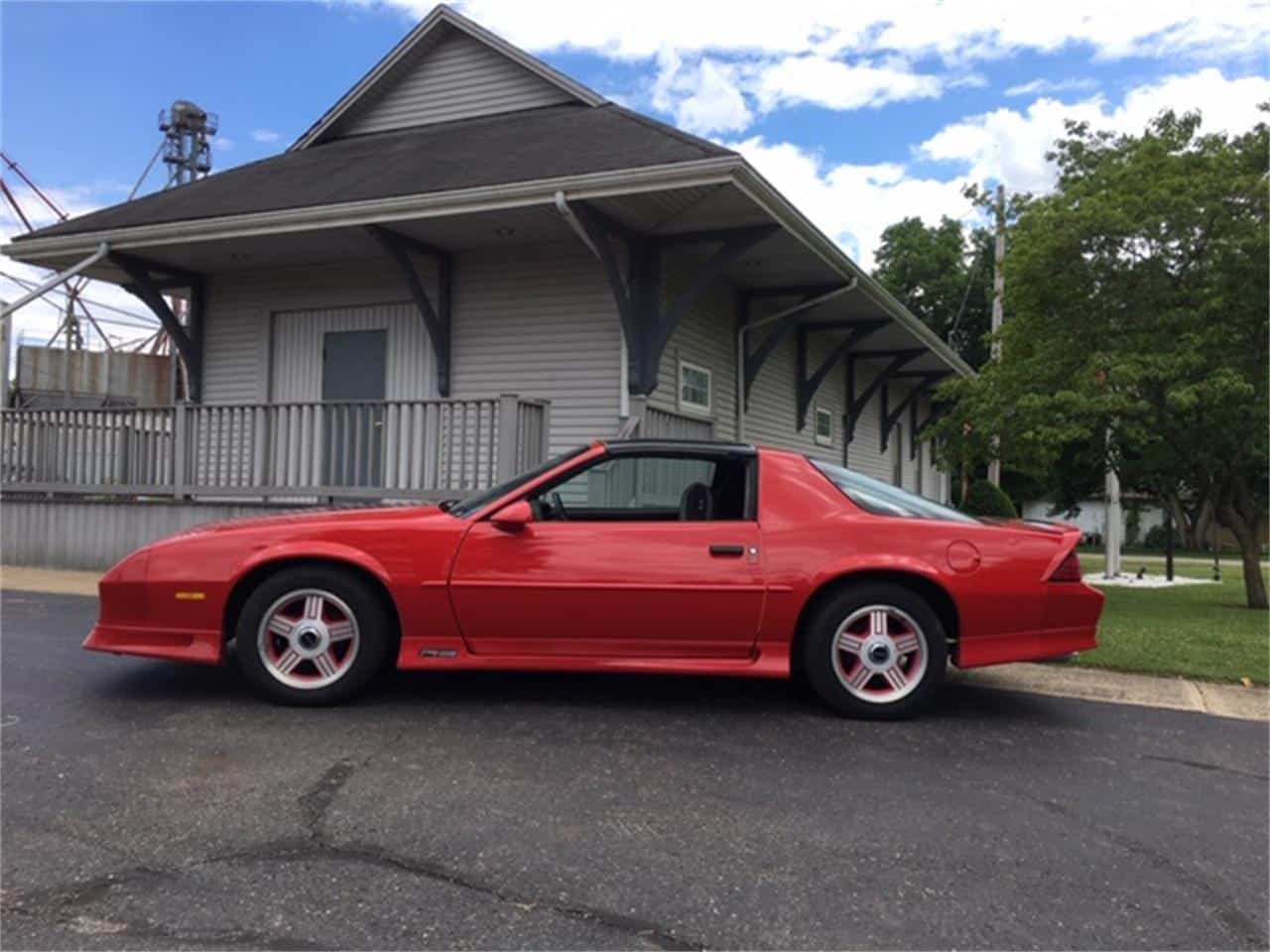 This third generation F-body 25th Anniversary has everything! Power steering, power brakes, T-tops, V8 power and probably a leftover bag of weed in the glovebox. Just 130,000 miles young, this would be a great driver/ongoing project. I always thought they looked very racy and tough. 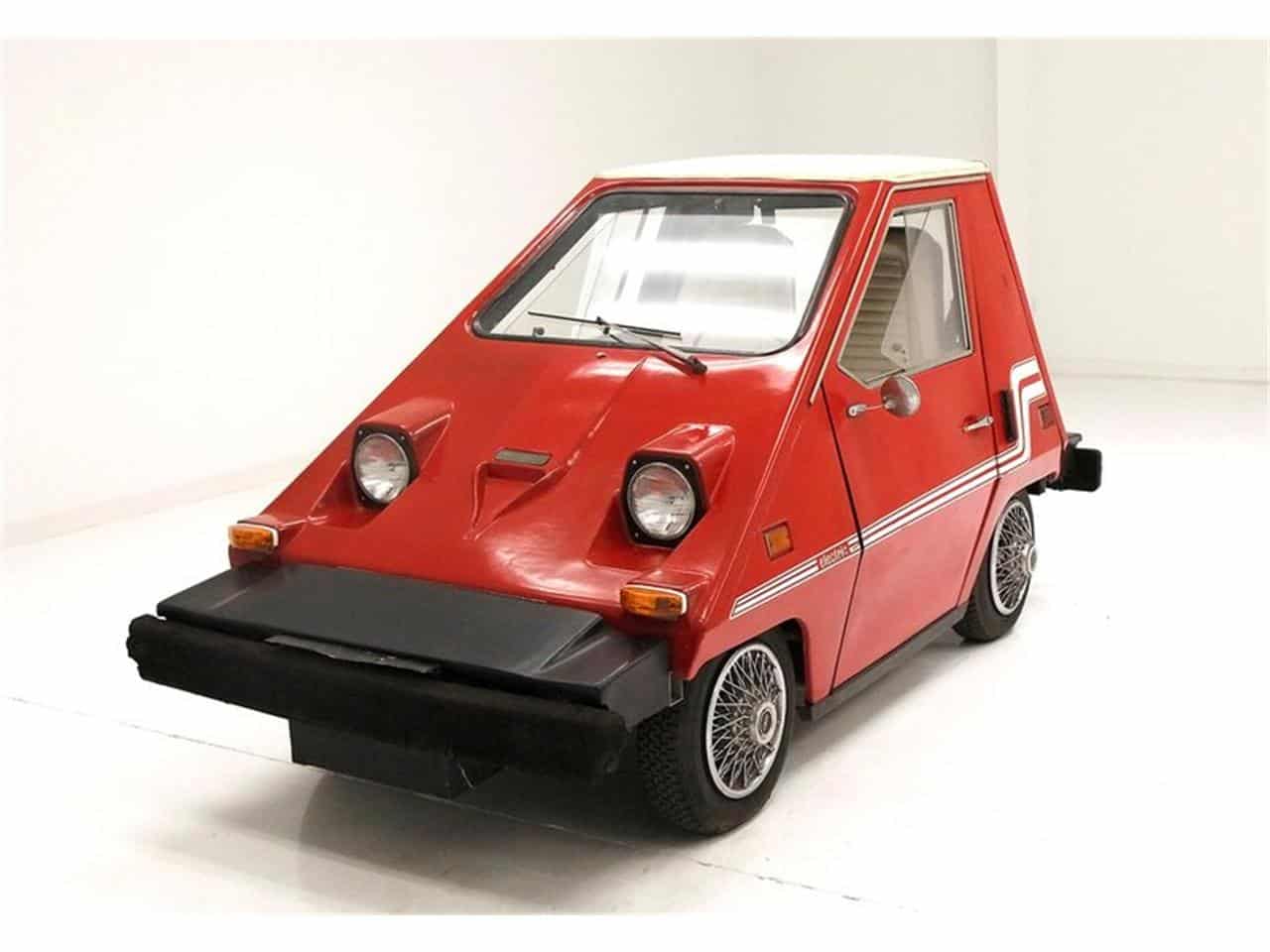 Yes, even in the Middle East-embargoed 1970s, people were considering electric. With a top speed of 40 mph and enough ugliness to make a Pontiac Aztec blush, this was a harbinger for the future. Not running and no title, if you arrange a bill of sale, you may have one of the most unusual cars in your car club. Gotta love the wire wheels!

The seller says, “Even in its heyday, the Citicar wasn’t exactly attractive or exciting to drive. Its speed topped out below 40 miles per hour. Mostly the brainchild of Ron Gremban, who headed research and development of the Sebring Vanguard Citicar.

“Although unknown this could be a later version CommutaCar produced by Commuter Vehicles with its large bumpers. Ample room for 2, a toggle switch for a shifter, and plenty of volt meters this early attempt at an electric car, and its shortcomings, but paved the way for today’s hybrids and electric cars.”