A lucky winner gets this rare Mustang and the taxes paid

Dream Giveaway Garage and CJ Pony Parts are offering a 1969 Mustang Mach 1 Cobra Jet as a grand prize in support of veterans’ and kids’ charities. It’s an opportunity to win a very rare, low-mileage classic. But there are only six more days to enter.

The Pony Car Wars in the United States had reached a frenzy in 1969 as the OEMs did battle in the design and engine-building rooms as much as on the track in the Trans-Am series and NHRA dragstrips. Model year 1969 was considered the benchmark for the Ford Mustang in producing a myriad of performance names and engines. 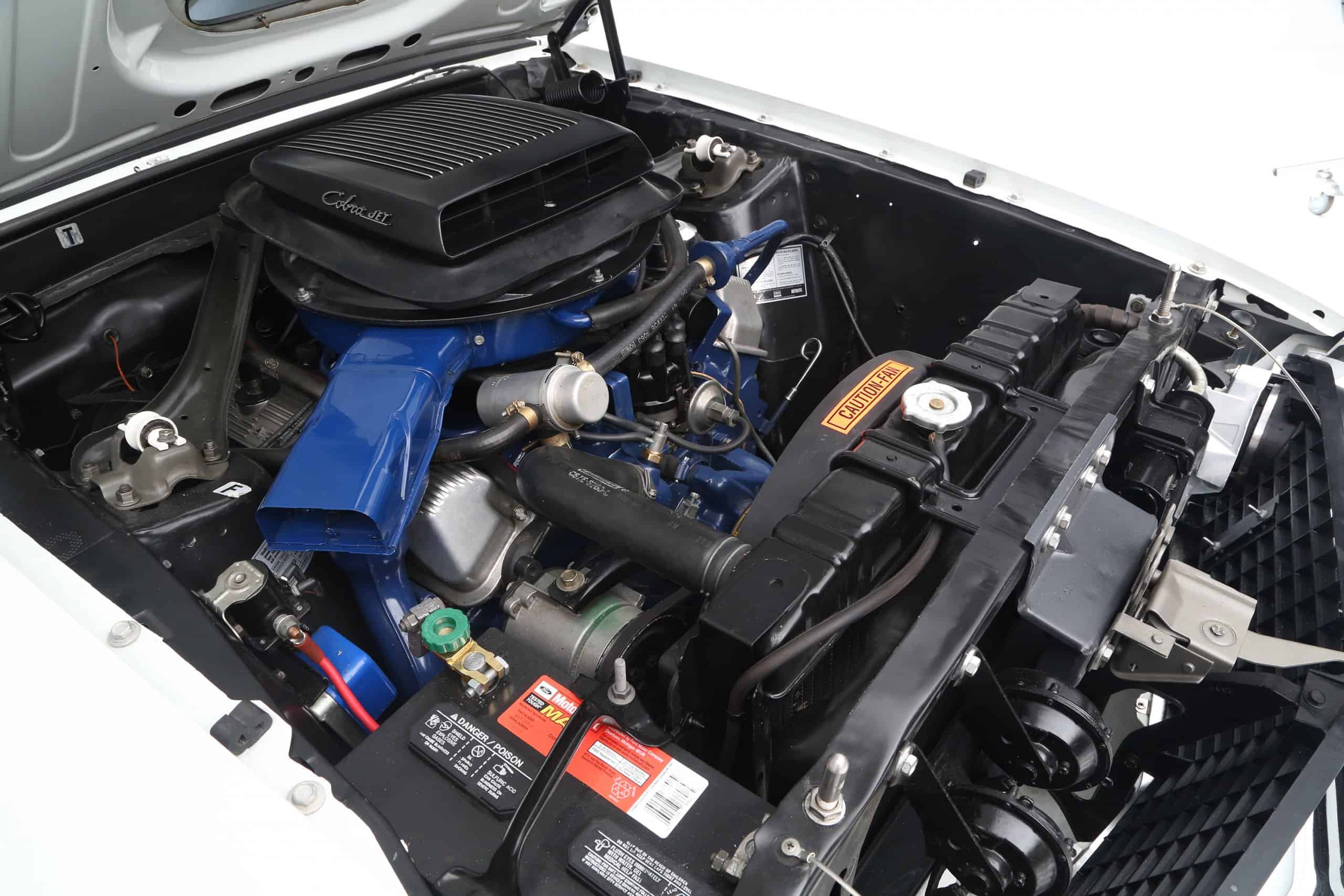 The 428 Cobra Jet “Ram-Air” Engine was an extremely competitive performance option for the guys headed to the track or flexing muscles on the street. This car was ready to lay down the gauntlet with dual exhausts, competition suspension, performance gear ratio, extra cooling package and engine dress up including cast-aluminum rocker covers and Cobra Jet hood identification. 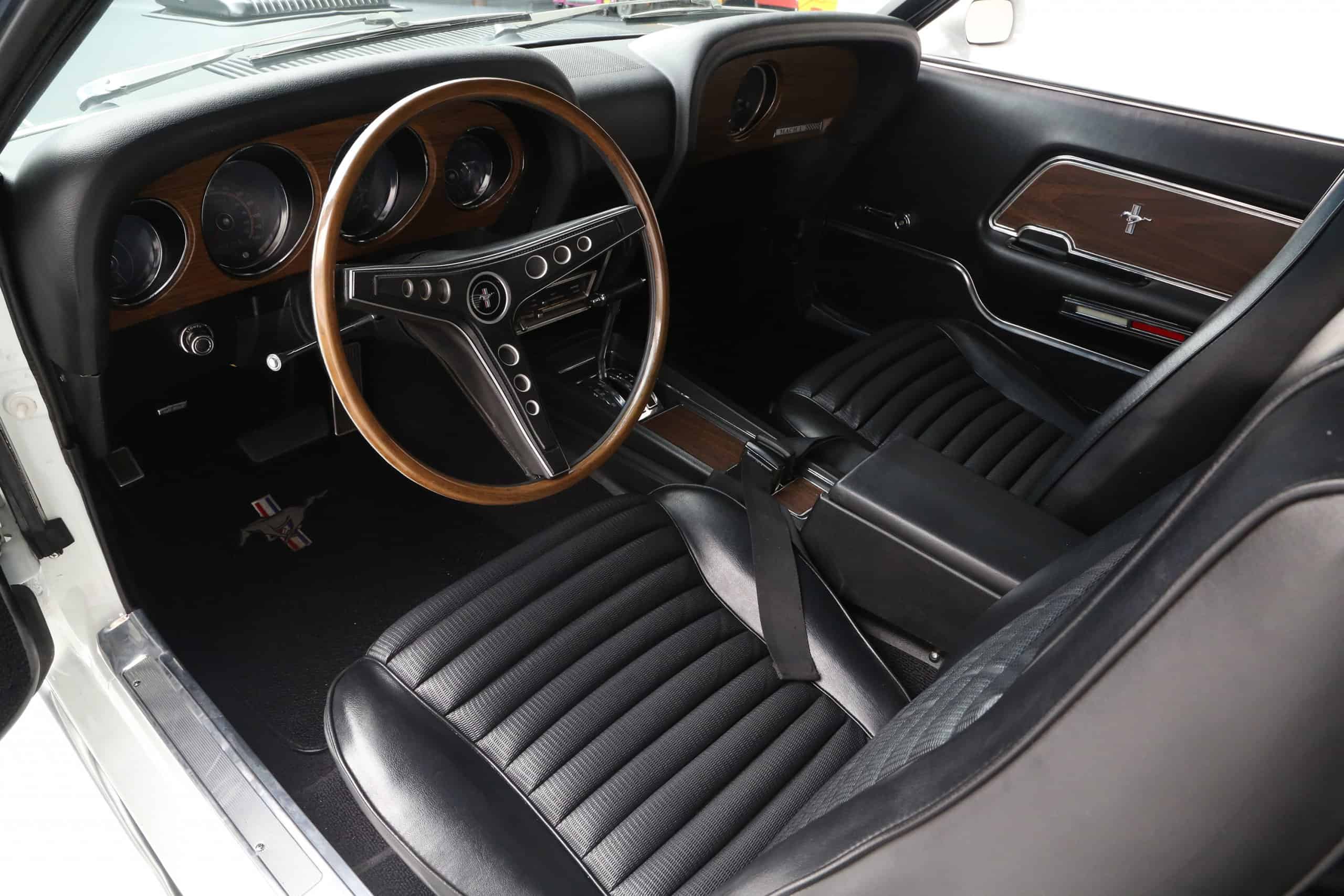 It’s no wonder this car took its name from military pilots’ code word for “Speed of Sound.” Owners of the car certainly got that feeling as the rear tires dug in and threw their heads back in the seat.

Tickets to enter the drawing start at just $3 for one ticket all the way to $5,000 for 7,500 tickets. Entry instructions can be found on the contest website.