Want to know how NASCAR got its start? Here’s a historical drama for your viewing pleasure 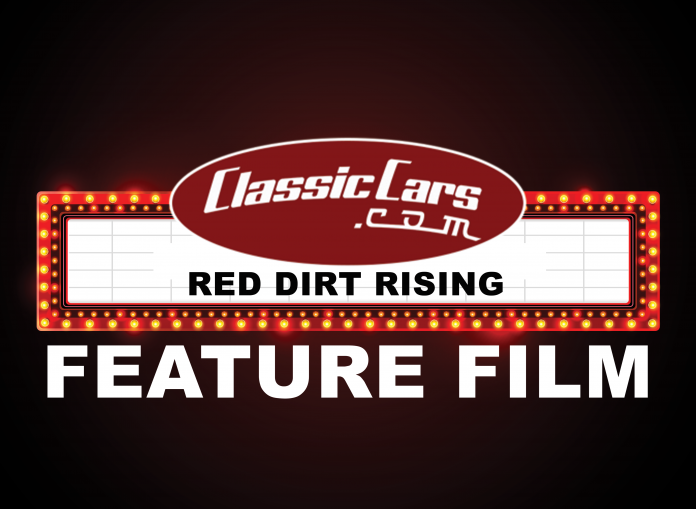 I love historical drama. Throw in racing history and I will definitely watch. Red Dirt Rising is all that.

NASCAR has had a long road to the sport it is today, and its roots really do go back to “souped-up” cars that outran cops, loaded with moonshine all week and then to the track on the weekend. The Americana of Saturday night at the speedway was born out of a few pioneer grassroots speed garages and equally gritty drivers.

Without a doubt, this is a lower-budget film, but when it was shown to 4,000 viewers at the North Wilkesboro Speedway in North Wilksboro, North Carolina, at an outdoor screening on May 15, 2010, it was very well received.

Set during the 1930s and 1940s, the film portrays the life and times of those involved with stock car racing well before NASCAR became a household name.

Early in his life, Jimmie Lewallen struggles to dig himself out of a life of poverty. Choosing to attempt making a living by bootlegging, he and his lifelong friend Bill Blair risk everything. But through attempts to build a faster getaway vehicle for bootlegging, they inadvertently become part of the birth of stock-car racing.

As time passes, Jimmie marries Carrie James and starts a family, but the pressures of family responsibilities start to tear Jimmie away from his love of stock-car racing. In one critically historic moment, Jimmie turns down an offer from future NASCAR founder, Bill France, Sr. to “buy into NASCAR” for $500. Jimmie refused, saying “it would never amount to anything.”