Pick of the day: Be John Morton on your daily commute 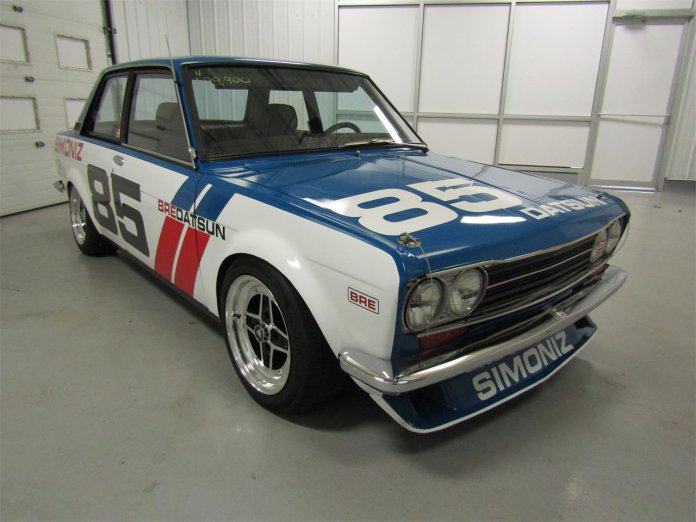 The Pick of the Day is a 1971 Datsun 510 BRE Tribute offered by a dealer in Christiansburg, Virginia. While not a race car and without safety equipment, the livery will make you feel like John Morton and celebrate his dominance of the Two-Five Challenge on your daily commute.

Brock Racing Enterprises (BRE) and the dominance of SCCA C-Production and small-bore Trans-Am in the early 1970s is a thing of legend. Since those dominant years, many club racers and even street enthusiasts have used the beautiful and iconic BRE livery on their 510s, 240Zs and more modern Nissans – even though they are merely “tributes.” 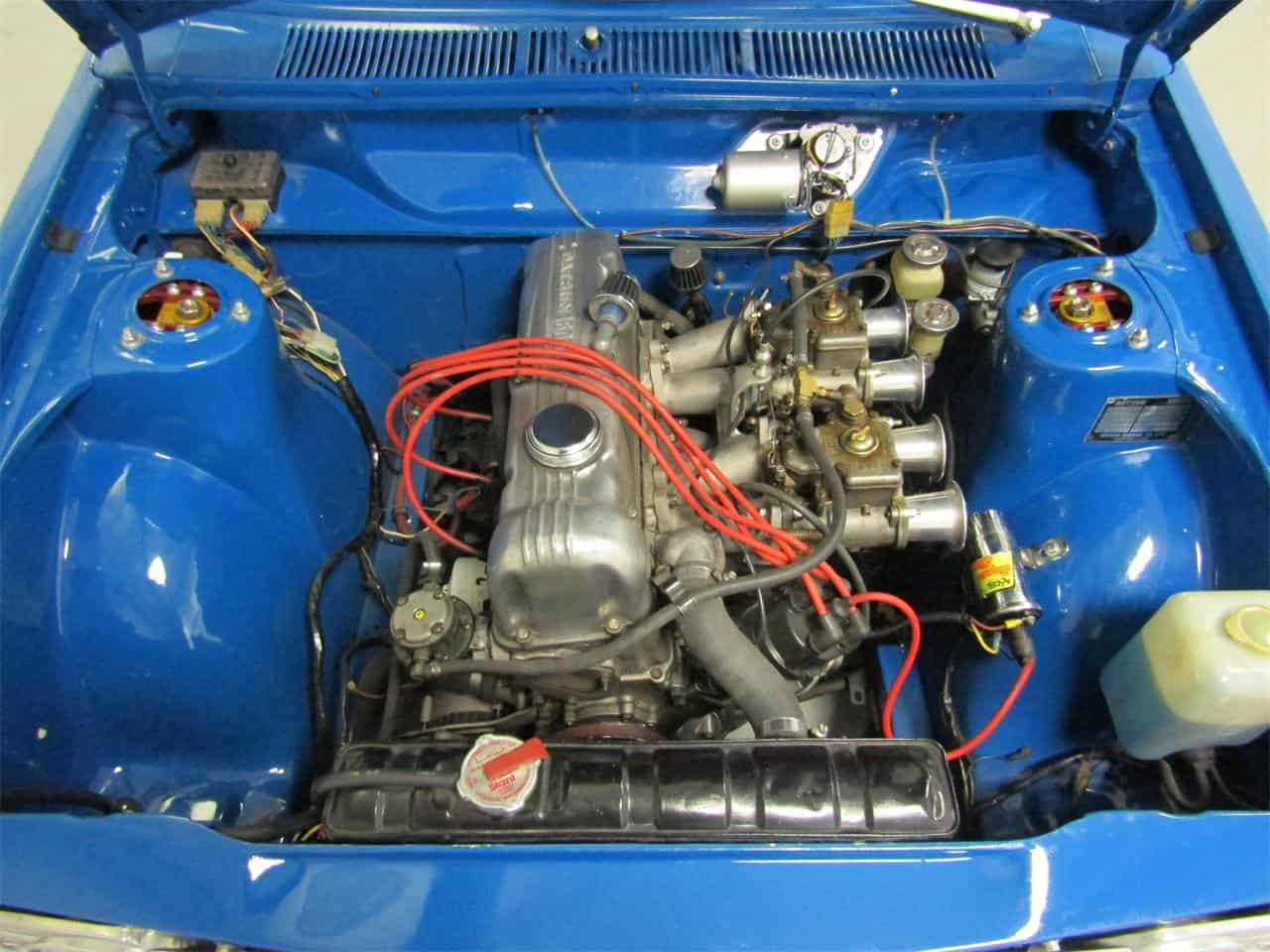 The seller advertising the Datsun on ClasssicCars.com presents a certificate, signed by Peter Brock himself, that shows the car as a “licensed tribute car.” BRE, which still exists in Henderson, Nevada, approves several cars per year. Trademarked commercial use of the livery must still be commercially licensed. Even Nissan, with its last run of the 370Z (there is a new one being released for 2021) did several of its “Anniversary Editions” in BRE livery.

But for the layman, it is much simpler. According to the BRE website, “The most common personal use of BRE’s trademarks is for ‘tribute’ cars, cars that replicate the BRE race car livery.  To address the needs above, provide people the help they may need to create accurate, quality tribute cars, and to recognize the cars that have been done correctly, we have a BRE Tribute program.  If a car qualifies, BRE will license the owner to use the BRE trademarks (logo and car livery).  They will receive special Tribute decals to place on their car and an official numbered certificate signed by Peter Brock showing they’re in the special club of BRE sanctioned cars.” 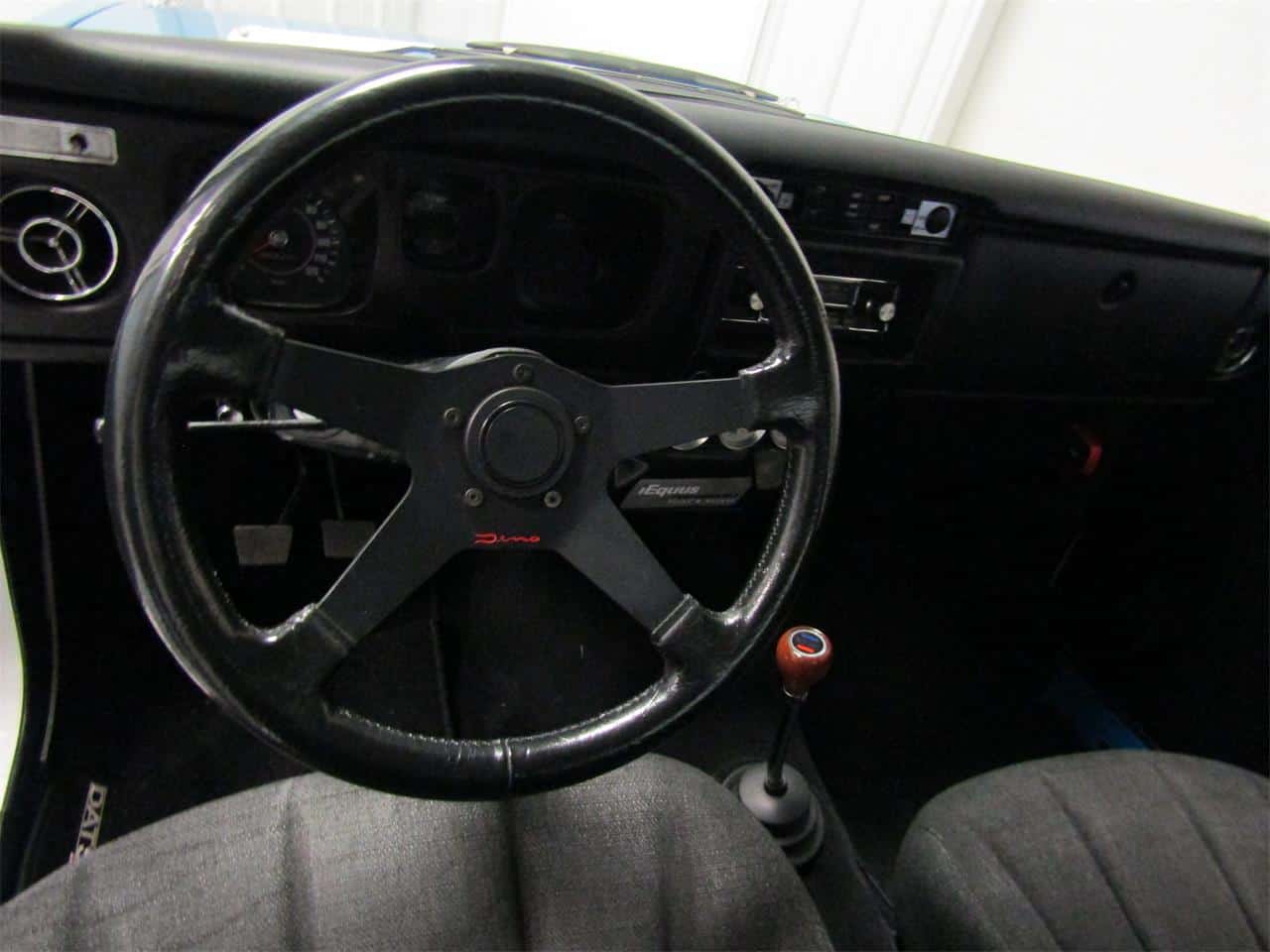 The program through BRE is $60, which includes special tribute decals and the certification.

This particular 510, which looks like a genuine racer on the outside – even a front splitter and 15-inch racing wheels – is completely street legal. A look inside reveals a road-going interior and no safety equipment. Sanctioning bodies in motorsports require a myriad of equipment, such as a racing seat, up-to-date harnesses, a roll cage and fire suppression in both the cockpit and engine bay for competition cars. 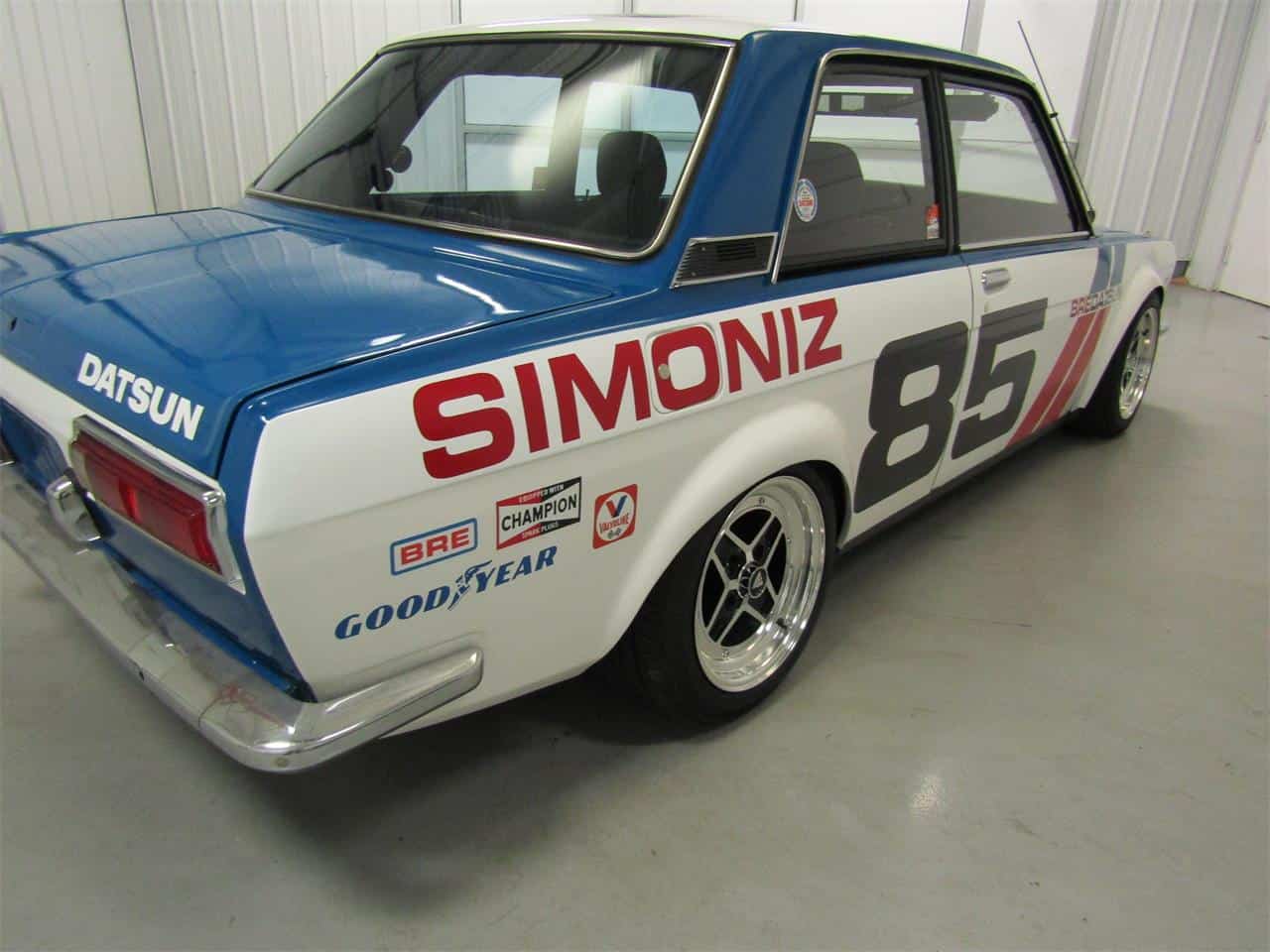 It should be noted that the livery on this particular 510 has the number “85,” which was a special “guest car” for NASCAR star, Bobby Allison. BRE did several guest drives in a second car during that era, and the number 85 was specifically used for Allison.

But for the road rally and car show set, this could be a heck of a lot of fun.

The seller also mentions the Japanese VIN-numbered 510 shows 5,827 km on the clock but does not believe that mileage to be correct. The seller also will back the sale of the car with a 6-month, 6,000-mile warranty.

Datsun 510s continue to be more and more collectible and coveted because they really are fun cars to drive, relatively easy to maintain and have such a great racing lineage. This tribute has an asking price of $29,900.