After 20 years of production, the most impactful car in history reaches the end of the line 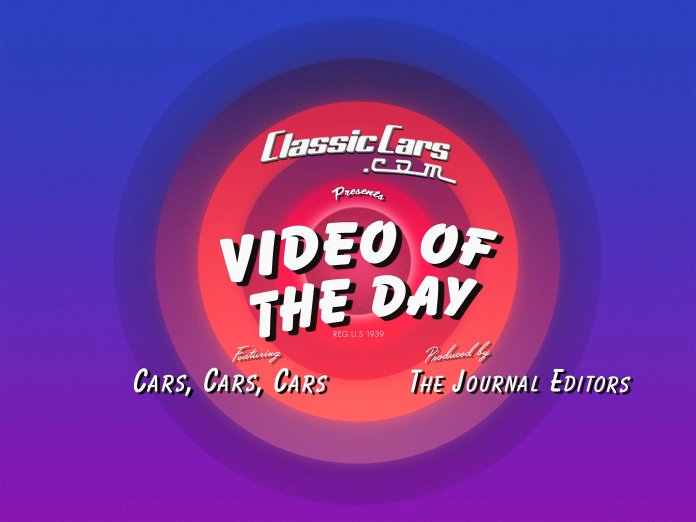 On May 26, 1927, the 15 millionth Model T rolled off the assembly line at the Highland Park plant, marking the climax of nearly 20 years of production of the simple car that had such a profound effect on American society, as shown in the 4th and final chapter, “The End of an Era,” of the Historic Vehicle Association’s documentary video series, The 15 Millionth Ford Model T.

The last Model T was driven from the factory by Edsel Ford with his father by his side, a pivotal moment in automotive history.  For Henry, this was a bittersweet moment; the world had changed, the Model T had become obsolete and his baby was going away.