When Playboys Ruled the World: James Hunt and Barry Sheene

Live fast, die young wasn't just a phrase to these guys. They lived it. The two of them could conceivably scare rockstars into becoming teetotalers 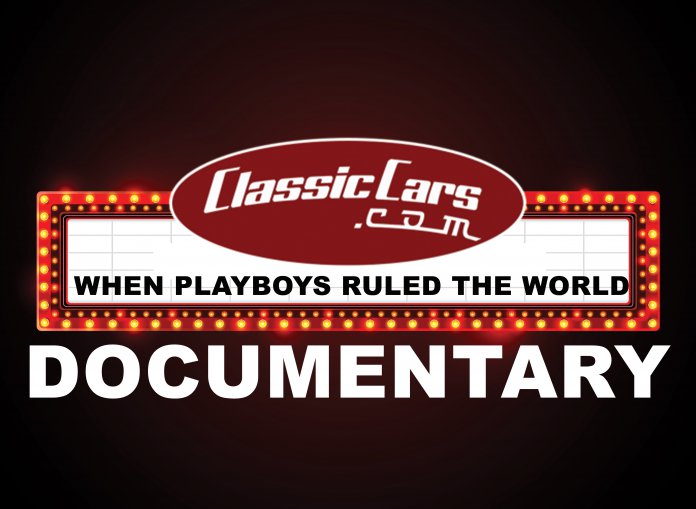 James Hunt and Barry Sheene were larger than life figures. Both grand Prix racers of different disciplines. Hunt, the Formula One driver and Sheene the dominant world champion motorcyclist. in the swinging 1970s, it was a good time to be a glamorous hero/celebrity.

This British Broadcasting Corporation (BBC) documentary looks at the lifestyles of the two — when sex was safe and racing was dangerous. Both personalities, sometimes together, took full advantage of the recreational opportunities that were afforded them.

In the big leagues today, the stars are considerably quieter. Fitness, a corporate mindset and a non-stop barrage of smartphones precludes any off-camber behavior. But there is Kimi Räikkönen, of course…

The resurgence of Hunt’s popularity (he died of a heart attack in 1993 at age 45) came from the Ron Howard Epic about the 1976 Formula One World Championship, RUSH. in the film, the party-boy Brit Hunt and the ultra-methodical Austrian Niki Lauda gave the sport one of its most dramatic seasons and — in Lauda’s case — one of the most incredible comebacks in sporting history.

Sheene, who died in 2003 of cancer at age 51, won two world championships in the 500cc class in 1976 and 1977. The British dominance of motorsport in that era, made him as big a celebrity. He was often seen with pals Ringo Starr and George Harrison — and Hunt.

Hunt and Sheene both married super-models and their lifestyles off the track were always front and center in the tabloids — stuff of legend. This is the story of that era.