Pick of the Day: Classic British Steel on a budget

I went looking for a bargain. This Sprite needs TLC, but could be a great project/driver 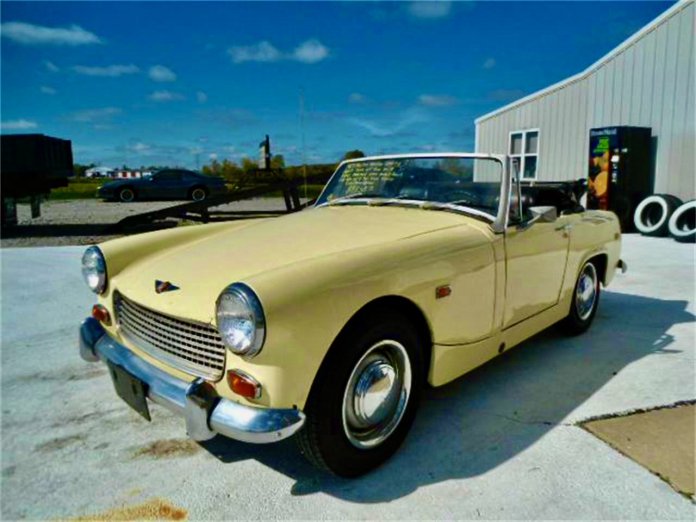 We’ve seen a plethora of cars on Pick of the Day. Many of those cars carry hefty price tags, and considering that a recent Pick, a coachbuilt 1936 Delahaye, had an asking price of $15 Million, certain cars can get priced right out of the “fun factor.”

This week when I went hunting for my Pick, I wanted to look on the other end of the spectrum. My premise was if I had only $7,000 in hobby money and wanted to find something interesting, what could I get? Here’s what I found that was of particular interest.

The Pick of the Day is a 1969 Austin Healey Sprite advertised on ClassicCars.com by a dealer in Stauton, Illinois. It’s a survivor of sorts and according to the seller, it drives. All for an asking price under my $7000 price point. 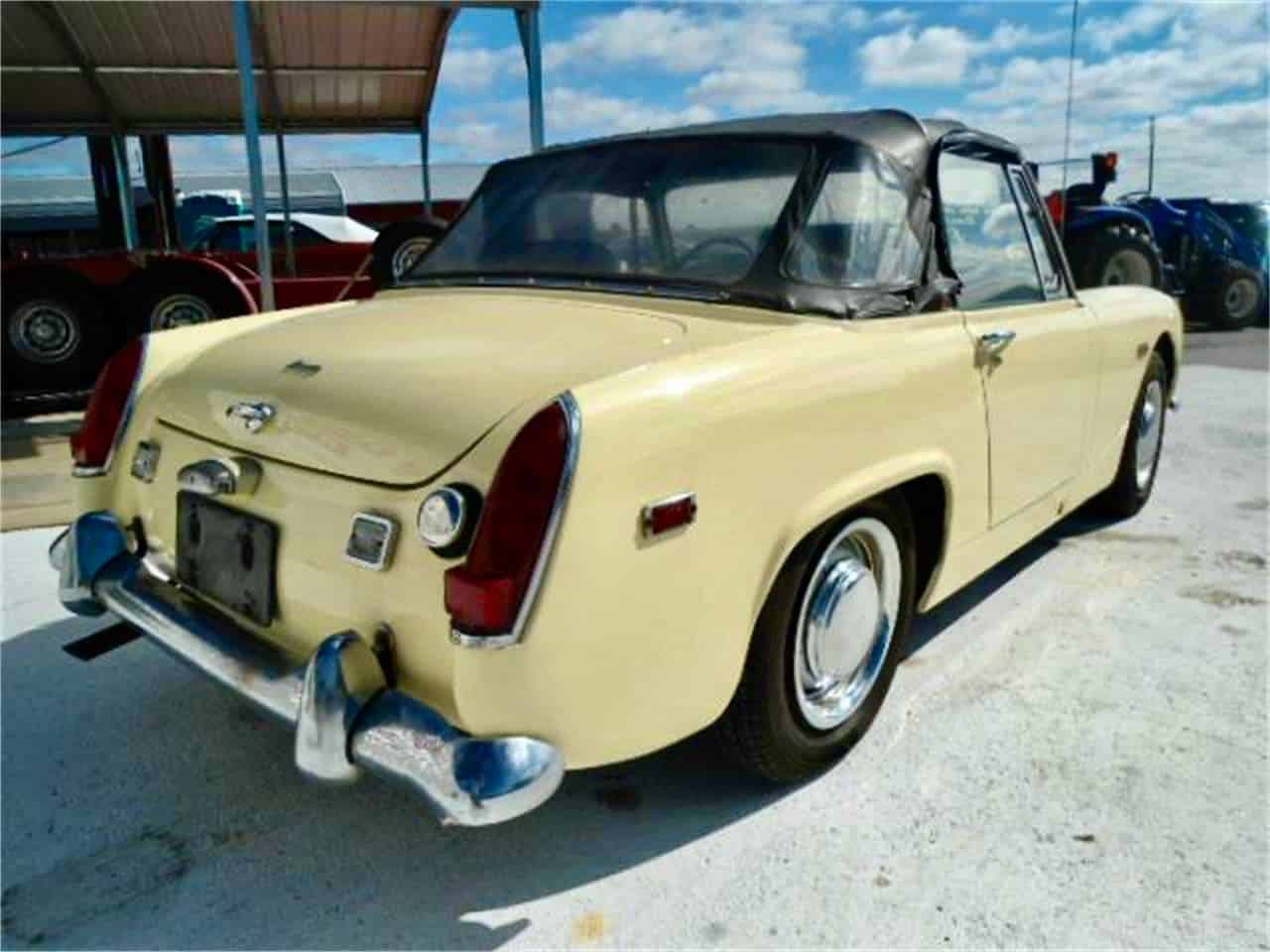 As I searched through the listings, I certainly came across a number of “projects.” I have no problem putting “sweat equity” into a car. As a matter of fact, for me it’s therapy. But considering that some of those projects had trees growing through them, that is a little more than my current one-car garage can handle. That’s not the case with this apparently ready-to-drive Sprite. 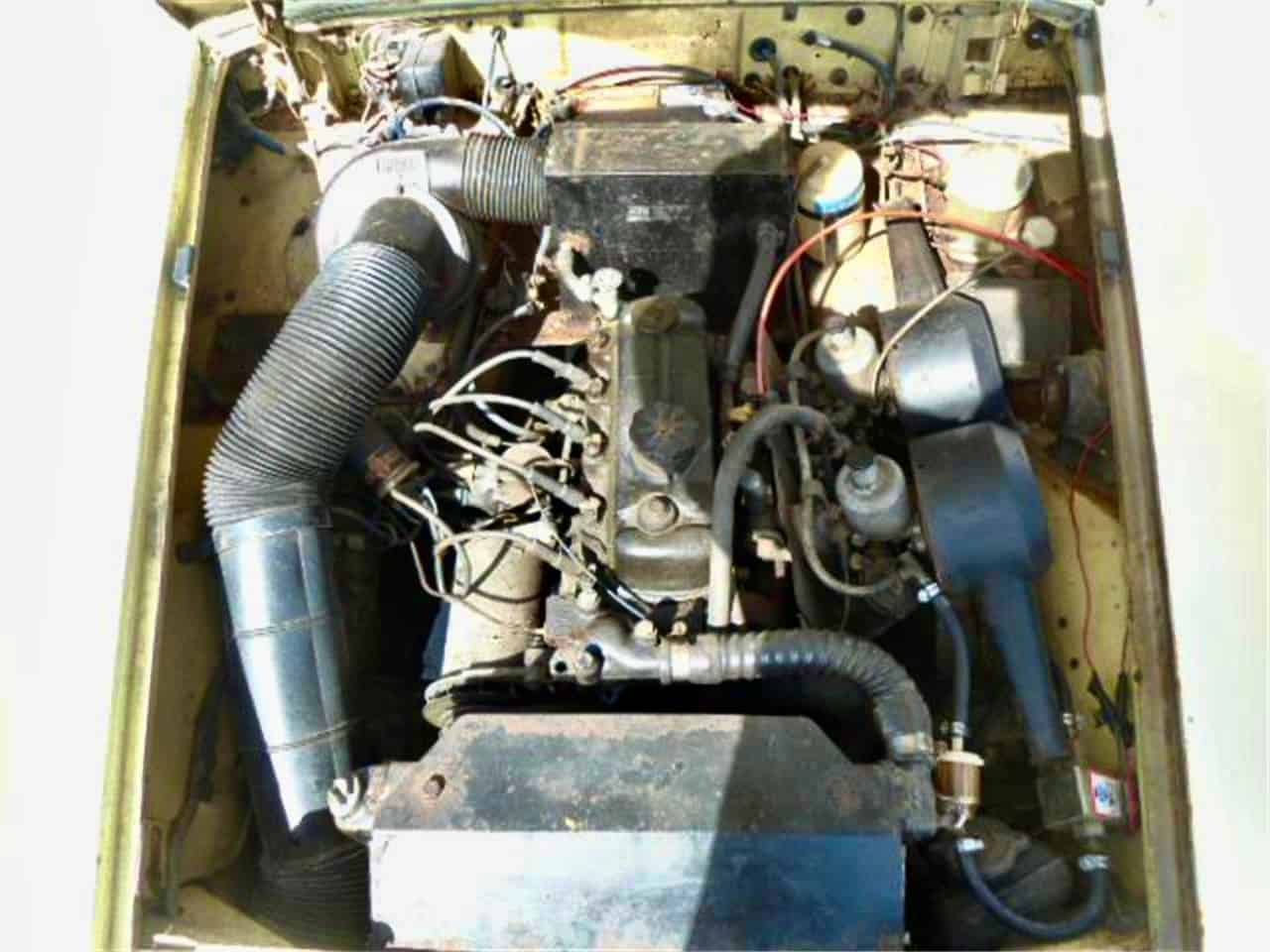 The first series of Sprites, called “Frogeye” in the UK and “Bugeye” in the states, was designed to be a low-cost sports car that “a chap could keep in his bike shed.” In recent years, these fun little British roadsters have been gaining value on the auction block. I still kick myself for not buying one for $4,000 that I saw at Road America about 15 years ago.

The whopping 65 horsepower at 3,000 rpm comes from a 1.3 liter inline-4 paired with a 4-speed gearbox. Over the years, many of these cars have been modified for racing and were quite successful. Austin Healey actually produced a Le Mans prototype of the Sprite in 1966. The 1.3 in that car produced 140 horses! 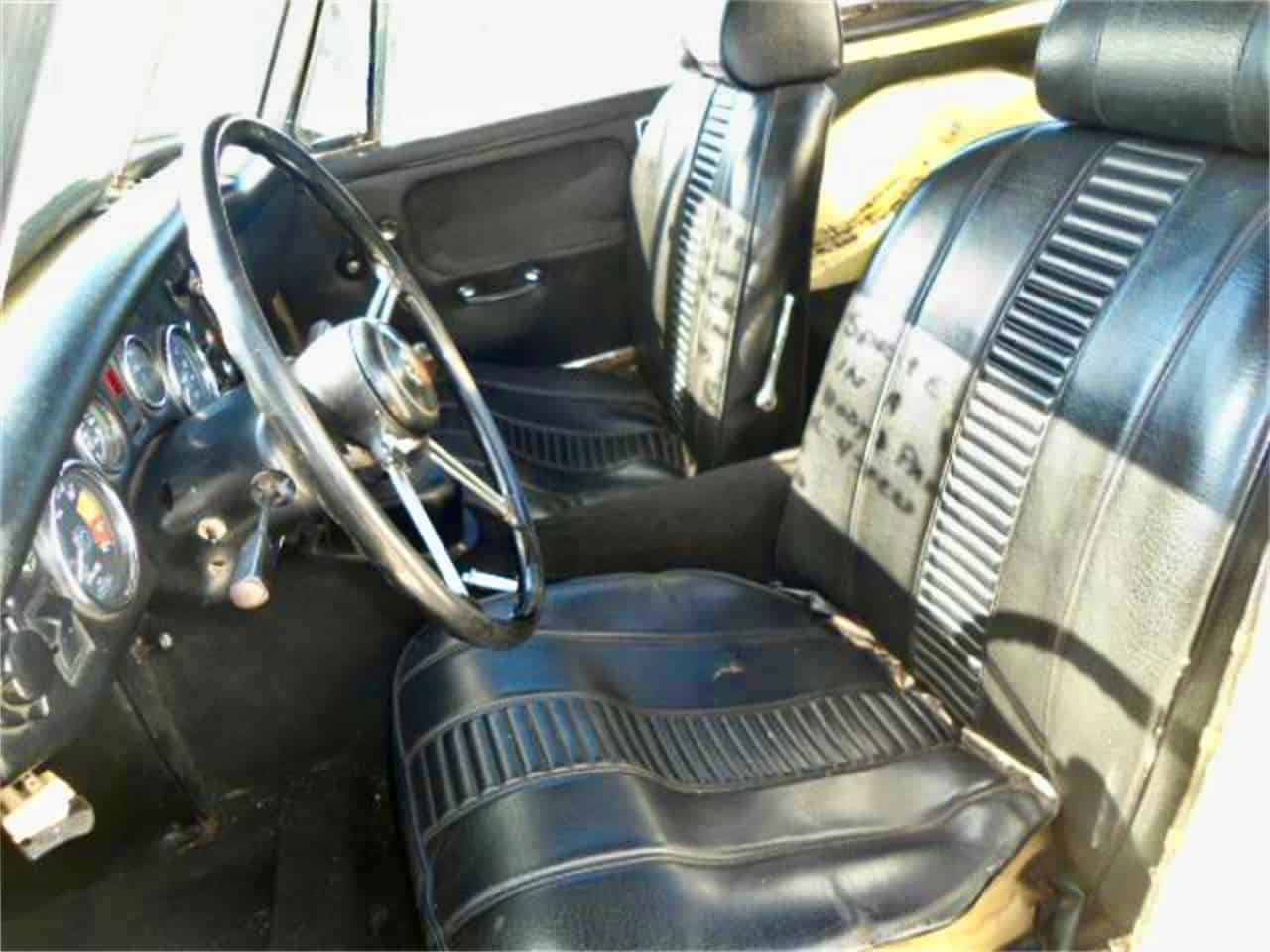 The model year for this cream-over-black Mark IV puts it squarely before the British Leyland merger of 1970. All the Sprites were built in the MG factory, along with its cousin, the MG Midget. By 1971, Sprites were discontinued.

For a drivable project, this could be a heck of a lot of fun.  But beware! Only a certain kind of enthusiast can own an old British car. Applicants must have patience, passion, mechanical and electrical prowess, and a hearty helping of finesse.