New drivers in Georgia get a waiver on the driving test?

Parents will be honorable, right? 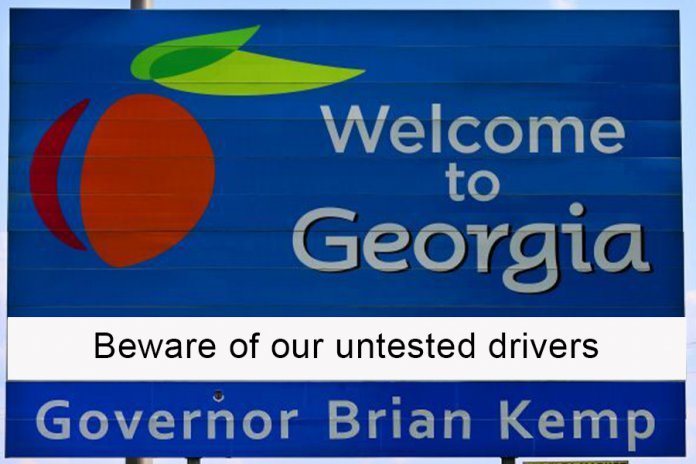 Sometimes I find politics to be quite entertaining. In many cases, encompassing all parties and commentators, it is stupidity on parade. But hey, Washington and the 50 state legislatures are just another version of Hollywood — with ugly people in the starring roles.

An executive order from Georgia Governor Brian Kemp (R) has waived the state on-the-road driving test for new drivers on the path to a license during the pandemic shutdown. What the heck? Just stay home. Right?

It’s not bad enough, due to the pandemic, that some states are emptying prisons of violent criminals onto our streets, but now they are putting neophytes in 4,000 pound missiles on the street, too. Call it Dutch-door-action — they get you coming and going.

Needless to say, there are rules in this regard — and hopefully it is only temporary. In an official statement, the Peach state DMV has said, “If you are 16-18 and have a Learners Permit (Class CP) and you’ve held your CP for 1 year and 1 day with no violations, the system will display your license as a Class D. Select a Renewal in the top right-hand corner to process your new Class D License.” 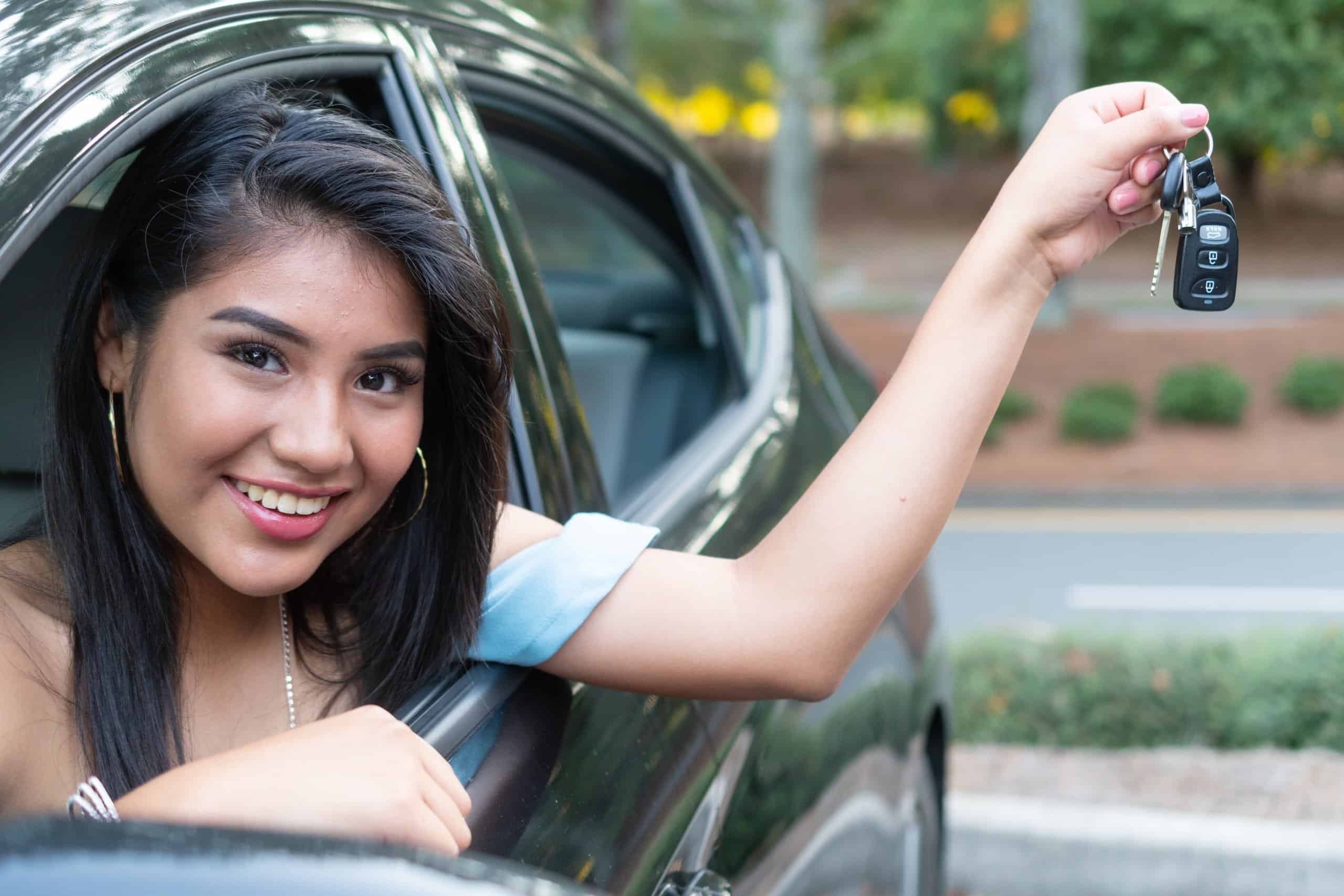 Certainly there are circumstances. Lord knows, I knew old farmers back in rural Illinois who were driving since they were in fourth grade. Different time, of course.

Ultimately, for modern 16-year-olds, this will essentially put parents on the honor system. They will have to vouch that the kid has completed all the requirements for a D-class ID. I would certainly hope that parents love their kids enough to have unabated confidence in allowing them a driver’s license and to hit the open road, even without the final step.

I think of my first solo excursion, taking that pristine 5-year-old 1978 Cadillac Seville out of the driveway to go hang out with my degenerate friends. As my dad flipped me the keys he gave me some sage advice that I have carried with me through life: “Son,” he said, “Keep it between the lines.”

Oh the anxiety he probably felt. After all, I was his son. My race-promoter father certainly had an idea of the amount of red-mist around my head and how I was going to launch that fuel-injected 350. Further thought, my mother was probably even more anxious.

Dad would later block a purchase (again at 16) of a 302 Boss Mustang for just $500 (this was 1983), citing my grades needed improvement. Thirty years later, he would reveal to me that “had I let you buy that car, you would have been dead in six months.”

All things said, I am hopeful that parents of young Georgians will care enough to monitor their kids’ abilities. Plus, hopefully stuff will get back to normal sometime soon.

What do you think?

50 years after his death, a hip-hip-hurrah for Bruce McLaren

Hanging from the harness, wheels pointed toward the sky

What will you do with your collection when your time has come?