Whatever became of the turbo encabulator? 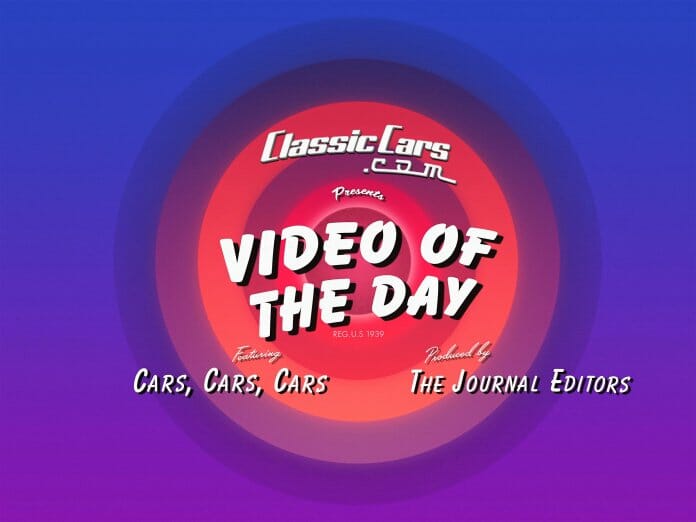 In the late 1970s, actor Bud Haggart, who specialized in industrial training films, took on the role of a Chrysler engineer explaining that company’s so-called turbo encabulator, and then reprised that performance in another video in the late 1980s.

Later, Haggart’s video was incorporated in a tongue-in-cheek instructional video for automotive technicians.

Haggart said it was part of an automotive transmission but in fact it’s simply a fictional device first reported in an engineering student’s publication in 1944 by British graduate student John Nellins Quick. Time magazine reported on Quick’s jargon-filled description in 1946.