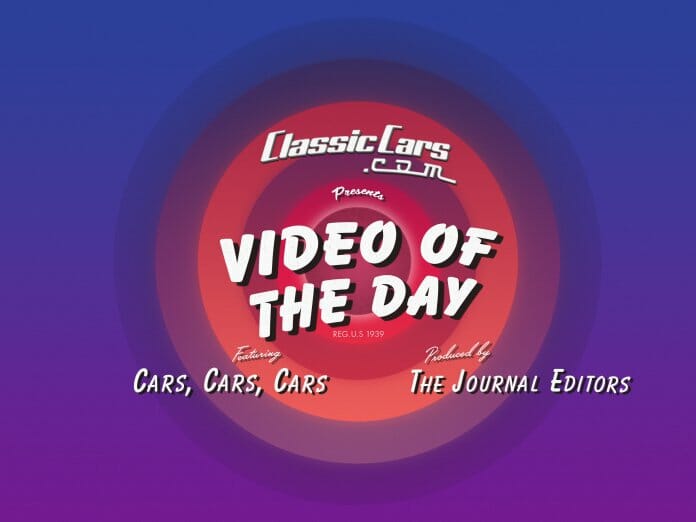 Today’s video is the second vintage film about Craig Breedlove’s pursuit of land-speed records in his Spirit of America jet cars.  Yesterday, we saw how he broke the 500-mph mark on the Bonneville Salt Flats in Utah, but wound up crashing his car at the end after the parachute failed.

In this film, Breedlove returns to the Salt Flats a year later with the new, more-advanced Spirit of America Sonic 1 jet car.  This time, he passes 600 mph, his second run nearly repeating the crash scenario of the year before, failed parachute and all.

The video includes lots of action footage on the Salt Flats – including in-car sequences –as well as showing the creation of the new jet car.

The fastest place on earth