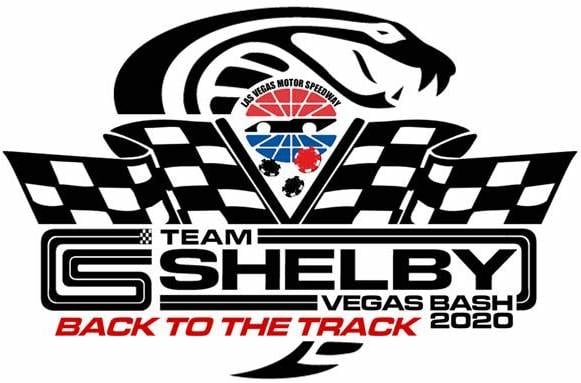 The coronavirus pandemic is having a major impact on automotive events, many of which are being canceled or postponed. The latest are:

Here is our latest list of automotive events impacted by health concerns:

Goodguys events in Texas and Arizona

NASCAR races at Atlanta and Homestead-Miami

The Henry Ford museum (until March 18)