The Pick of the Day is a 1993 Cadillac Allante offered by a dealer in Alsip, Illinois. The final production year of this model, 1993, also had arguably the best GM powerplant of the era: the 32-valve L37 Northstar, a 4.6 liter V8.

The Northstar was one of the first OEM engines that declared its first tune up wouldn’t be needed until a whopping 100,000 miles. With 99,700 miles on the clock, we can say tongue and cheek that this particular 27-year-old roadster could be due for its first service. 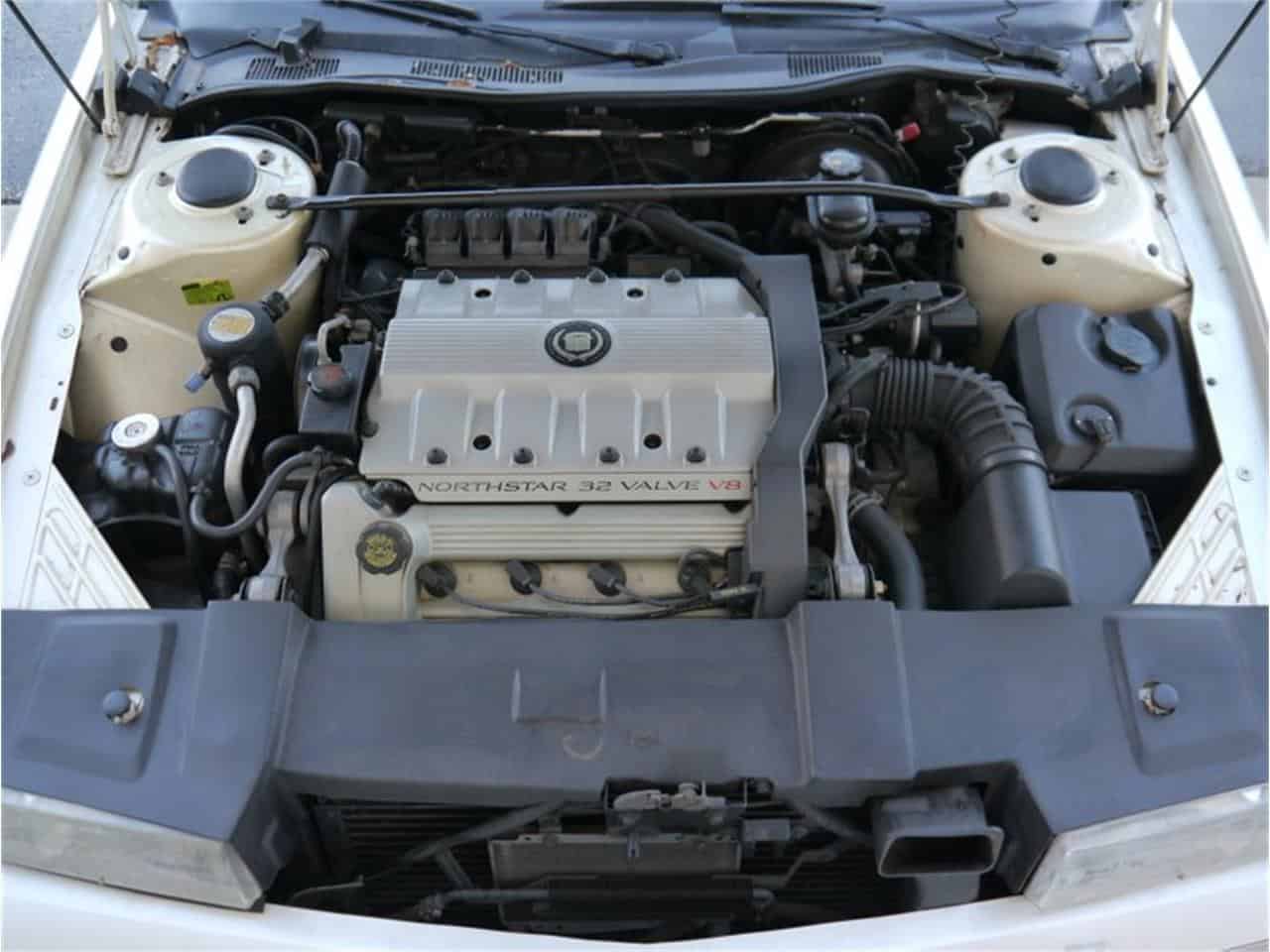 Coachbuilder Pininfarina designed and manufactured the bodies in Turin, Italy, in a special partnership with GM. Once completed, the bodies were loaded, 56 at a time, onto purpose-equipped Boeing 747s and flown from Italy to Cadillac’s Hamtramck Assembly Plant in Detroit, where the bodies were paired with the American-built chassis and engines.

It was a very expensive process, but the Fisher Body Plant #18, where Cadillac bodies were made since 1921, had been shuttered. 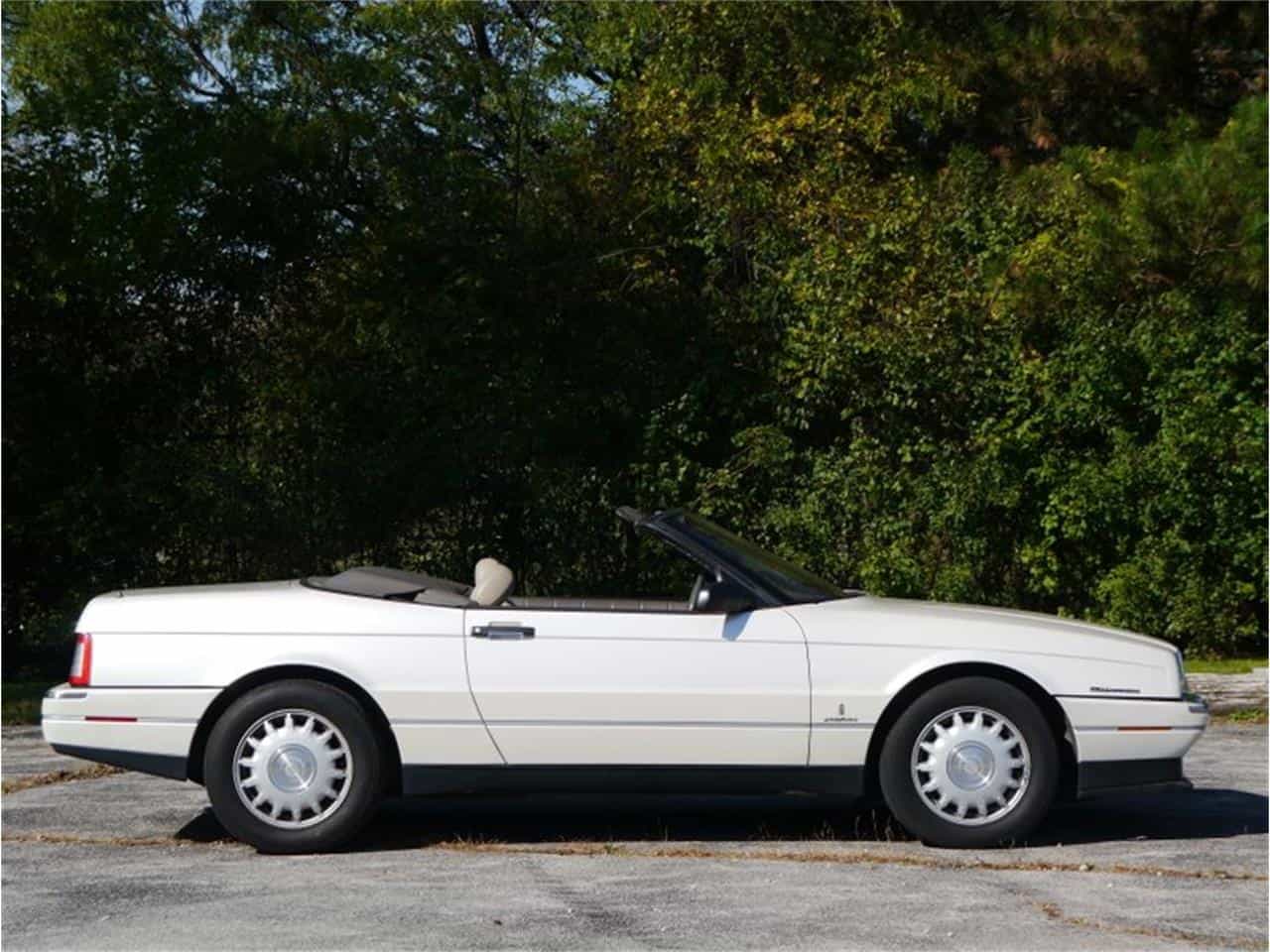 There was one previous strategic partnership between Cadillac and Pininfarina, in 1959 when the Italian coachworks designed and produced the 99 bodies for 1959 Eldorado Broughams.

This Flax-Pearlcoat-colored beauty was state of the art for its day – and by design was meant to take on the luxury roadsters of the day from Mercedes and Jaguar. The transverse-mounted Northstar engine produced 295 horsepower linked to a four-speed Hydramatic transmission motivating the front-wheel drive car. 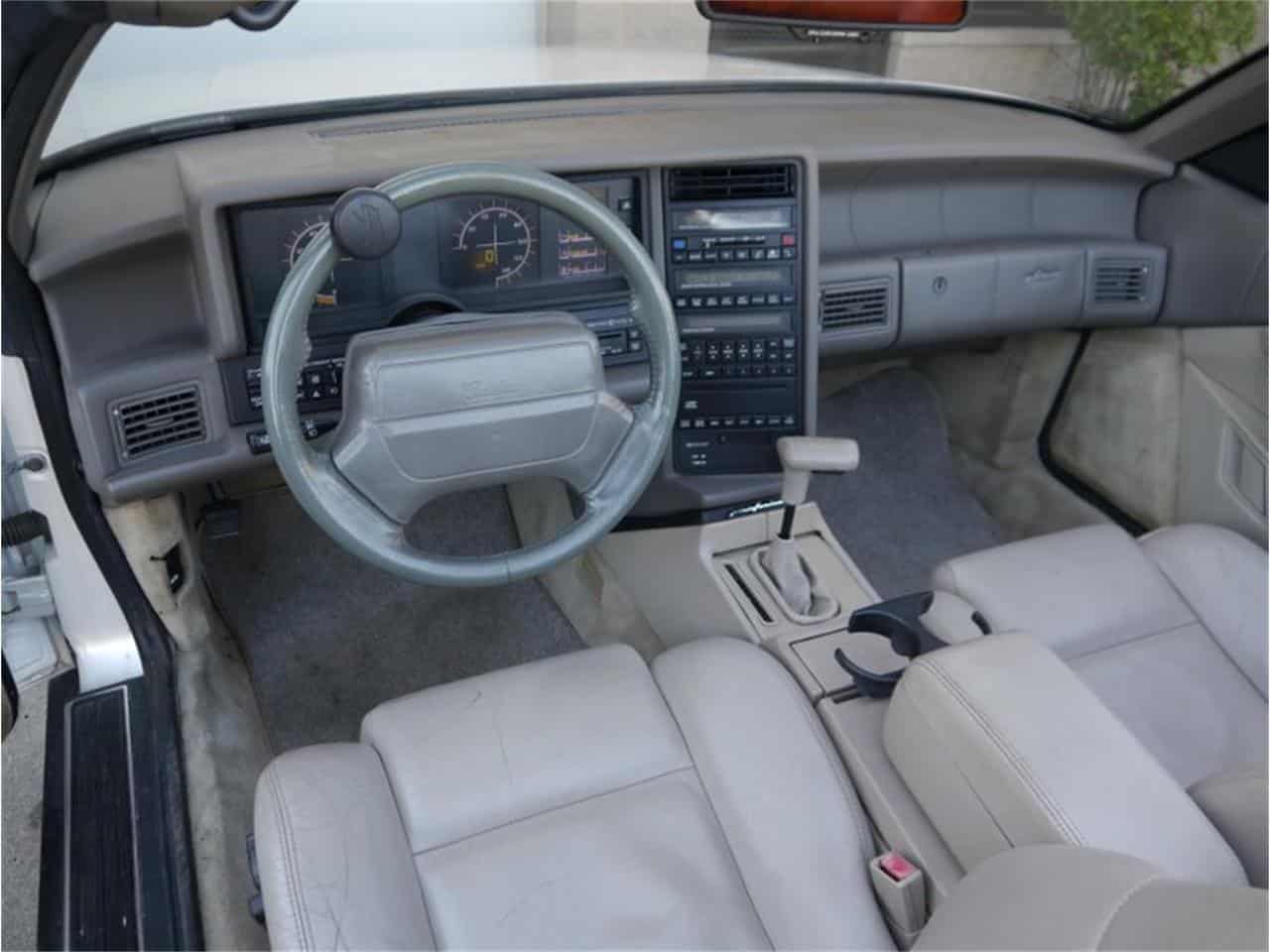 When the first Allantes appeared on roads in 1987, I was a car-loving college journalism student. I already had a love for Cadillacs as my grandfather had driven them my whole life, and my parents had a 1978 Seville, black on red leather, which I loved.

I saw an Allante at the Chicago Auto Show and was very impressed. By the time I graduated in 1989, I swore that I would have one sometime in the future.