Recent restoration and lots of power, this GS is a head turner

This ClassicCars.com Marketplace featured listing is a 1972 Buick GS Stage 1 convertible for sale in Goliad, Texas. According to the seller, the car has “less than 500 miles on the car since a frame off restoration. The car was built to stage 2 specs but is original to the stage 1 GS455.”

The Stage 2 package from dealerships back in the day was designed specifically for the 455 and included a special round exhaust port, Stage 2 heads, matching Kustom headers, this car has Shorty Headers; a radical cam – in this car it’s a TA Eliminator Stage Enhancer cam; high-compression forged pistons; an Edelbrock B4B aluminum intake; an 850 cfm Holley carburetor; and other equipment for racing. 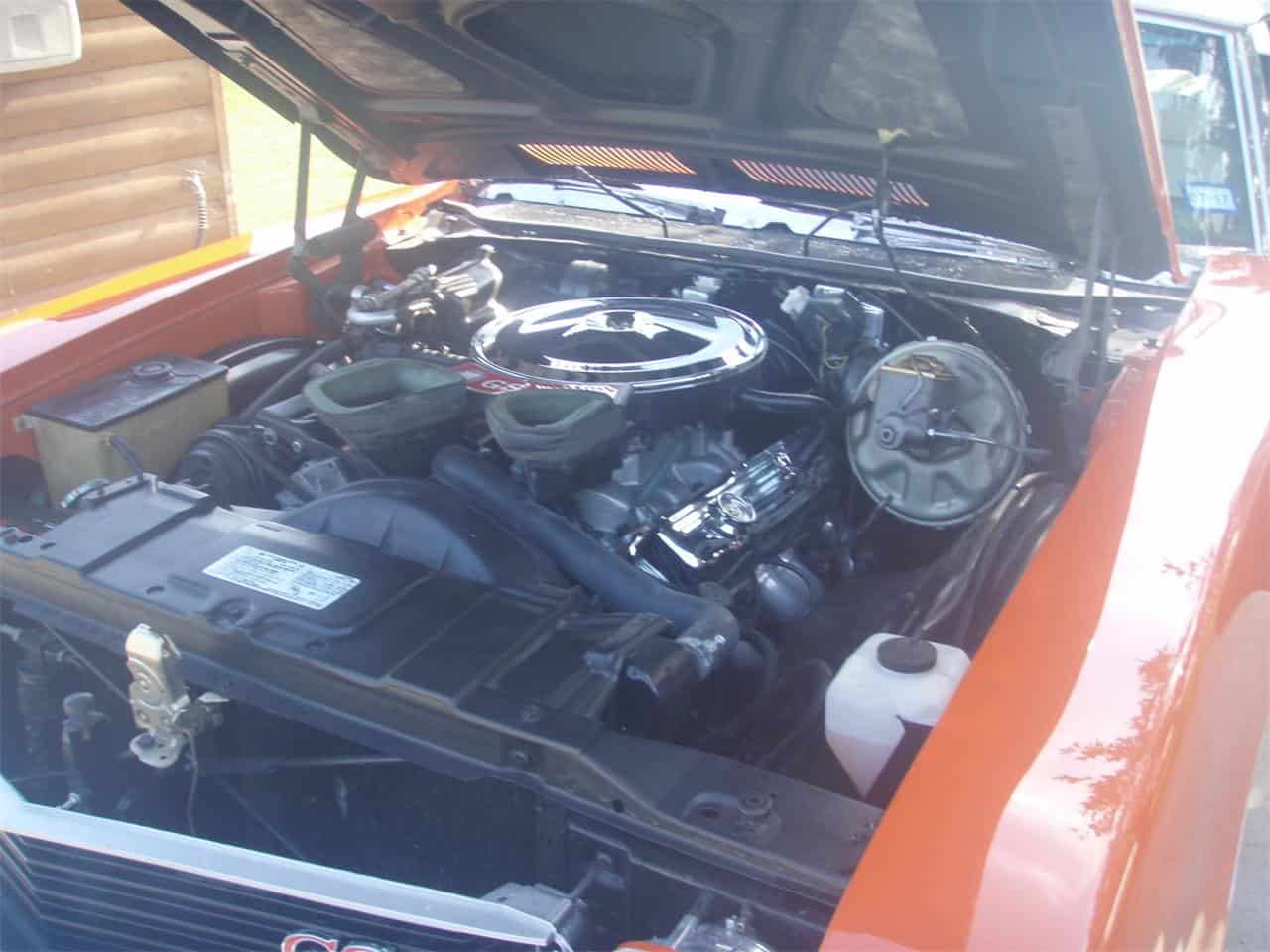 Only one step back from Cadillac in the GM pecking-order, Buick’s performance cars were very lavish, compared with their Pontiac and Chevy brethren. The Gran Sport was originally offered as a performance package for the mid-sized Skylark. The GS package was quite popular and sold 15,000 units. By 1967, the GS was its own model – a moniker that has been used on many Buicks – and still means Buick-performance today. 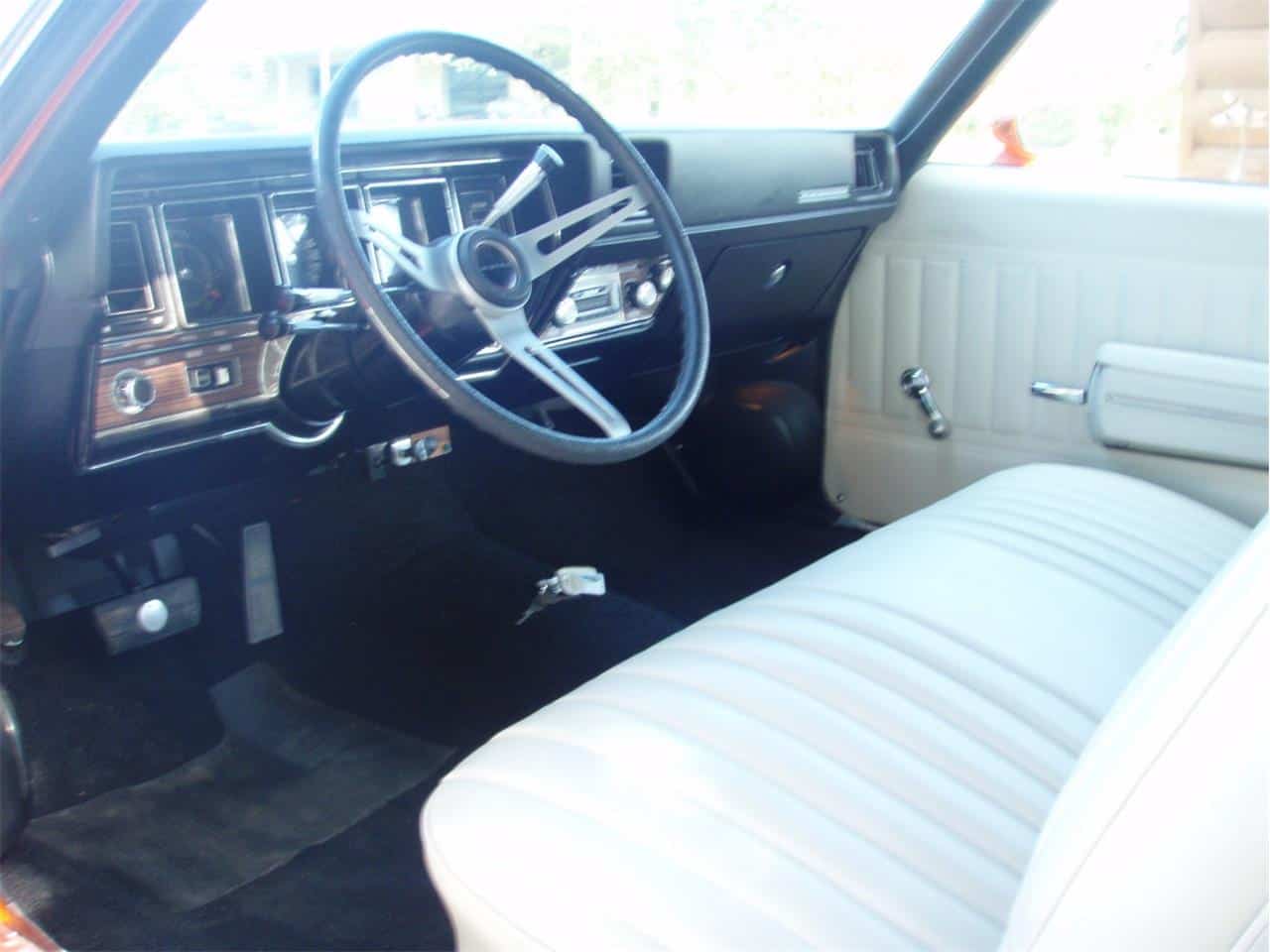 The seller claims this is a 500-plus horsepower car. “(The car) has a 455 motor that has been bored out to a 462. Aluminum headers and Hotchkis suspension were installed.” Other goodies on this car include a 10-bolt, 3.42 rear end and a 4-row radiator. 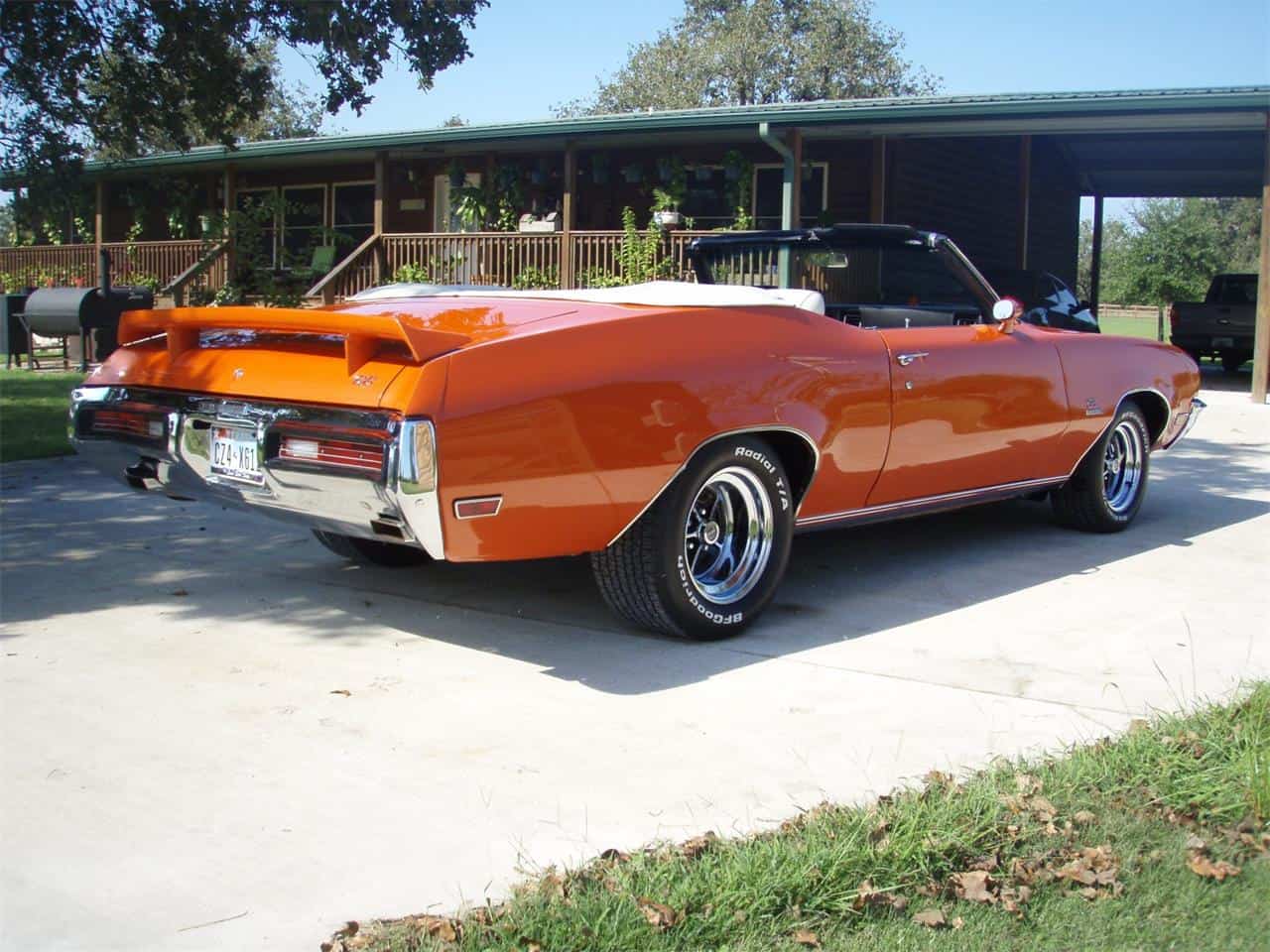 “The stage 1 motor is a date code correct motor, however, it is not a matching number car,” the seller explains. “This is a true 5GS 1-5 made in 1972. It has an N25 Bumper, SSI Flywheels and Electronic Exhaust cut outs installed. The car blows cold air and is a treat to drive. It has been given slight modifications for today’s driving conditions.”