A fully restored driver that looks like it’s going fast, even when it’s sitting still 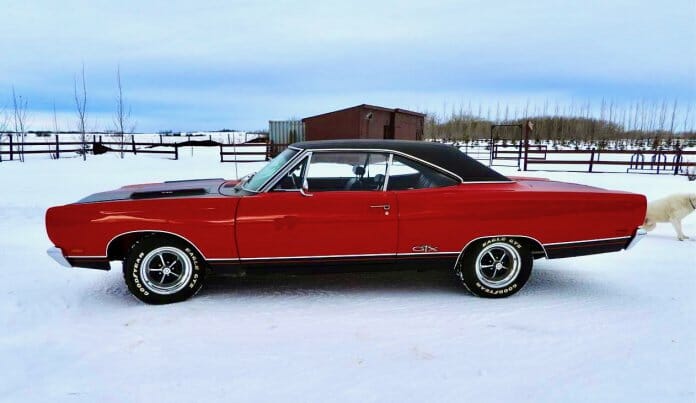 This ClassicCars.com Marketplace featured listing is a 1969 Plymouth GTX for sale in Grand Prairie, Alberta, Canada. While not a numbers-matching car, it is a lovely driver with a rebuilt 1968 Mopar 440 powerplant, a 727 transmission and a very straight and clean exterior/interior. During the restoration, the seller replaced the quarter panels. 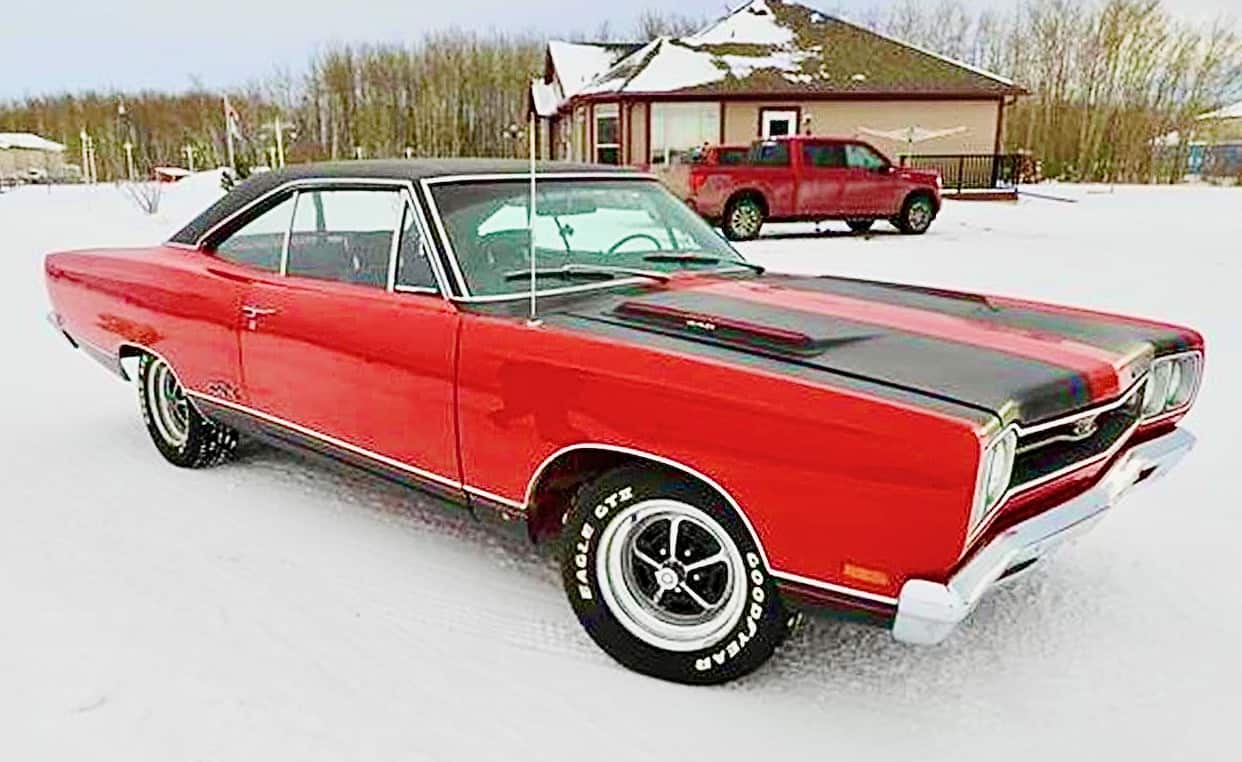 While the GTX was discontinued in 1970, the lesser-trimmed but Warner-Brothers’ character-badged Road Runner, also based on the Belvedere chassis, became the go-to muscle car from Plymouth. However, from 1972 to 1974, the Road Runner carried GTX badges if the optional 440 was ordered – thus the Road Runner GTX.

According to the seller, the car is only summer driven andis stored in a heated shop during the long, cold, dark Alberta winters. As mentioned, the engine is not the original 440, so it has more modern-looking valve covers and does not have the “double-snorkel” air cleaner. 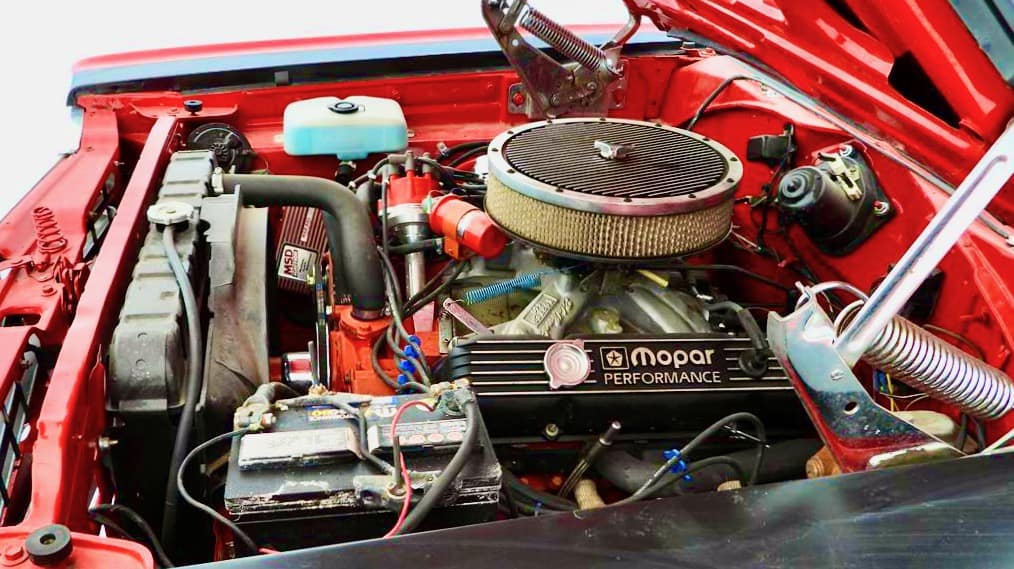 The seller is a red-seal auto body journeymen who owned his own shop in Grande Prairie for 36 years and restored 4 of his own cars and many others for clients. The reason he is selling is retirement and downsizing to a house where there will be no storage for cars.

This car has the iconic “Air-Grabber” hood, an option in 1969 and the 440 makes an estimated 375 horsepower. The mag wheels and raised-white letter Goodyear tires give the car a racy stance. 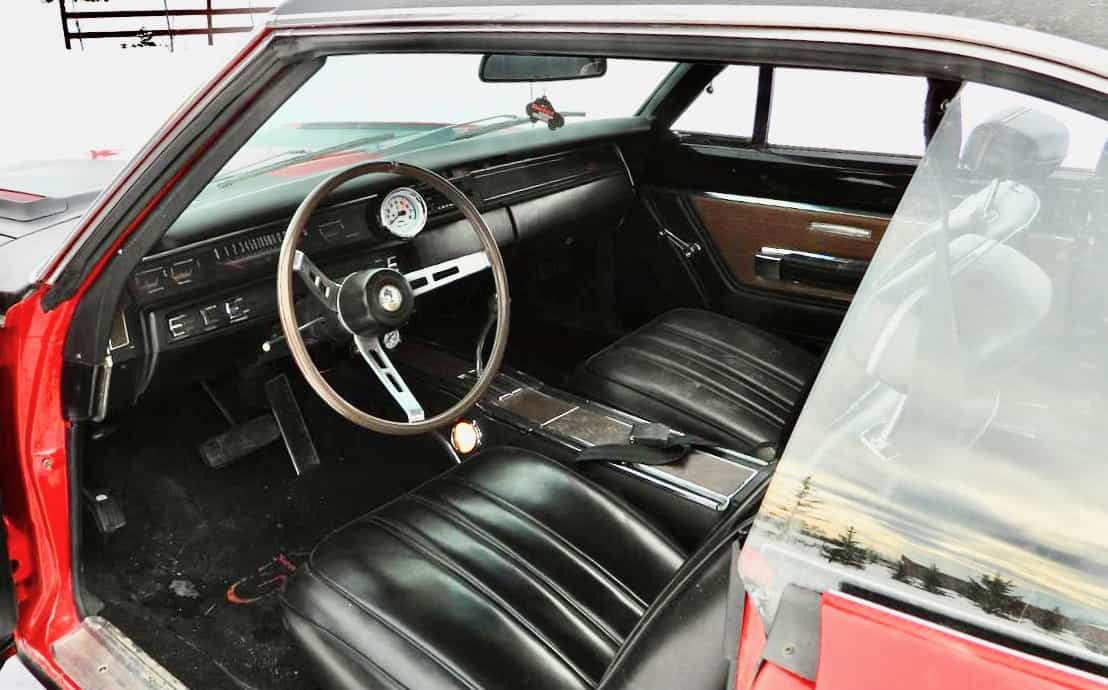