This ClassicCars.com Marketplace featured listing is a 1996 Dodge Viper GTS for sale in Bonita Springs, Florida. Well maintained and just 11,399 miles on the clock, this car is ready for fun.
For nearly two decades, the 1970s and 1980s, the consumer was subject to dismal styling, low horsepower, plasticky interiors, and gobs of EPA-mandated emissions controls. Was this what the future of the automobile would be: The K-Car?

Thankfully 1990 and 1991 proved a major turning point for the auto industry, and two American cars were responsible: the Dodge Viper and the Corvette ZR-1. These cars gave a disenfranchised enthusiast base hope that the auto manufacturers wanted to once again produce performance cars. 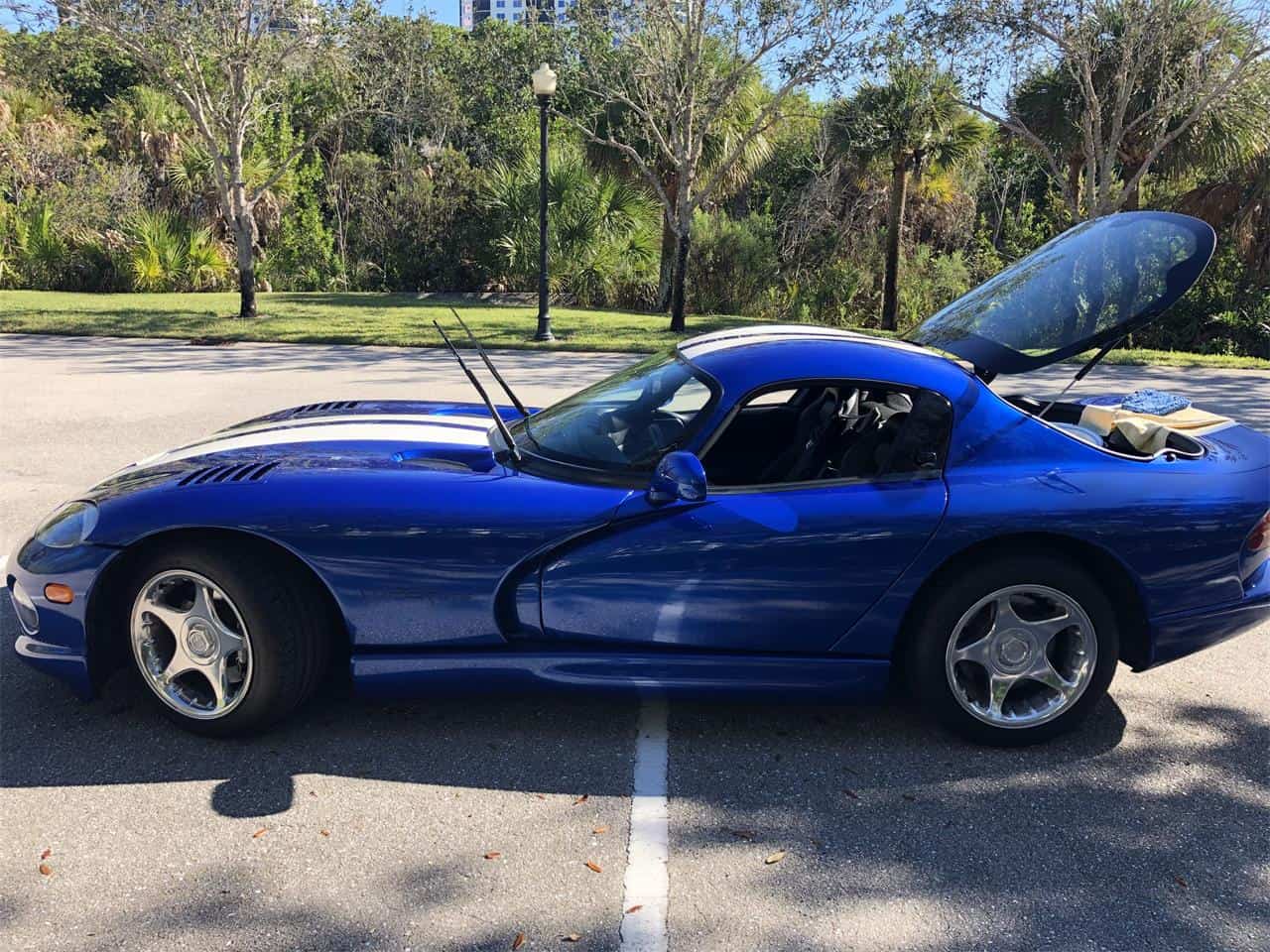 Carroll Shelby had left his long-term relationship with Ford and was asked by former Ford executive and new Chrysler chief executive Lee Iacocca to add a performance line to the Dodge brand beginning in 1983. In 1988, Shelby was tasked as a performance consultant on the Viper Technical Policy Committee. Shelby’s wealth of experience to make the Viper as light and powerful as possible behooved his participation in development project.

This particular later model year 1996 GTS model represents the legitimate beginning of the Generation-two Viper. Nicknamed the “double-bubble,” the design gave a nod to the Peter Brock-designed Shelby Daytona Coupe –- right up to the helmet bubbles in the roof. The early 1996 RT/10 models are considered Generation 1.5 by enthusiasts because of the number of first-gen parts carried over. The GTS was all new and was chosen that year as the Official Pace Car of the Indianapolis 500. 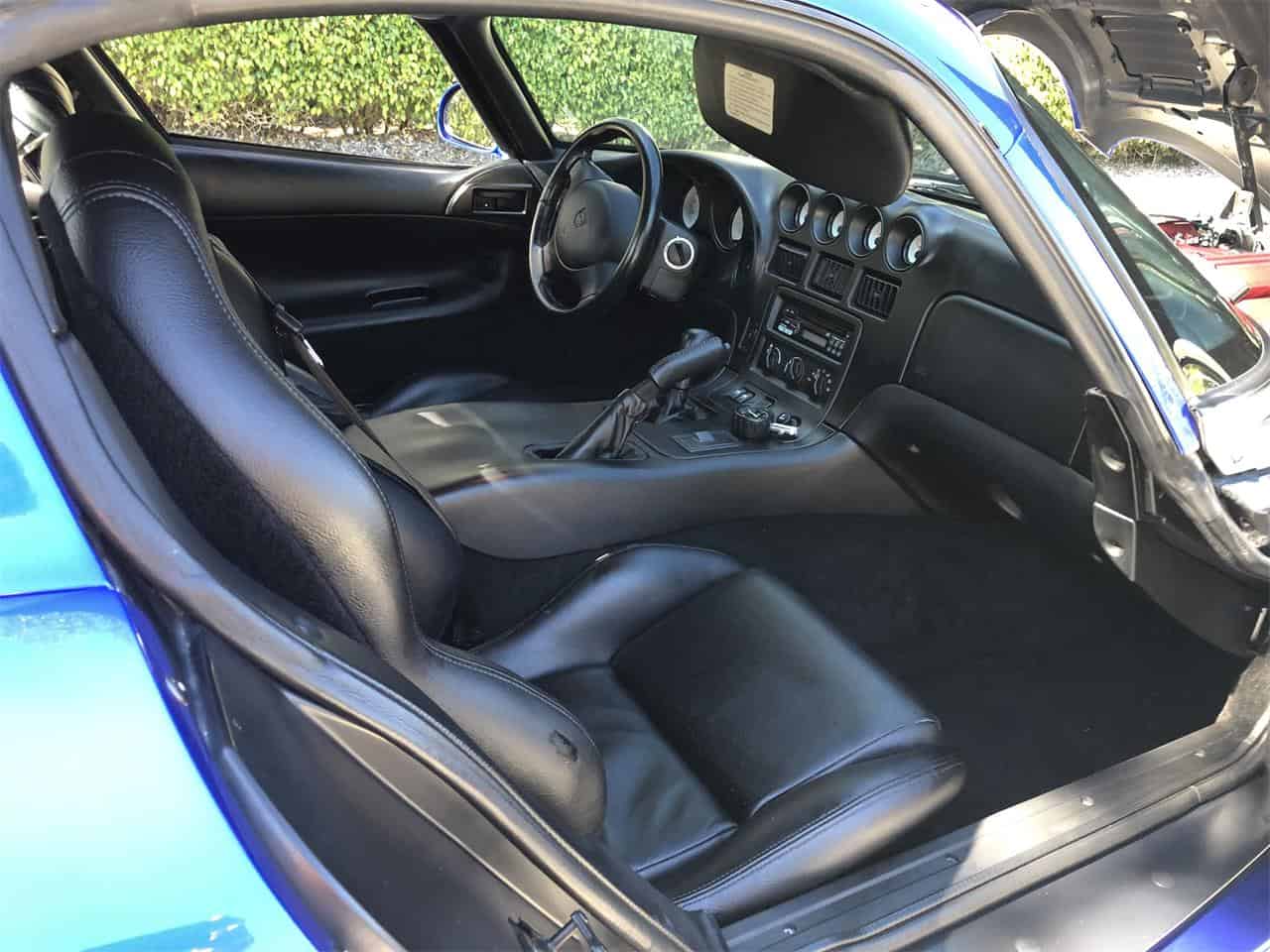 The GTS is equipped with an 8 liter, 488cid V10 making 450 horsepower and 490 pound-feet of torque linked to a 6-speed manual transmission.
The seller says that the car is in “pristine condition” and production of the GTS in 1996 was 1,166 units. The seller will include a car cover and a three-ring binder of documented history of the car, including the original invoice.