Featured Listing: A genuine piece of history you can drive – 1935 Buick Series 40

The first-generation ‘Special’ would have many incarnations over the next 3 1/2 decades. But this one is the granddaddy 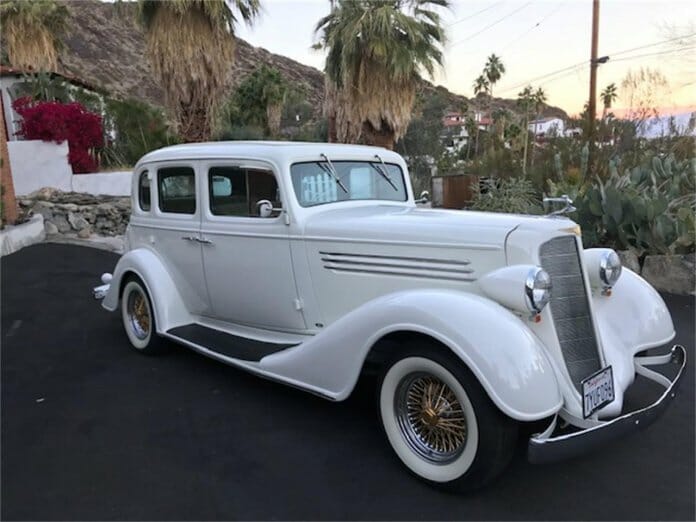 This ClassicCars.com Marketplace featured listing is a 1935 Buick Series 40, for sale by a private owner in Palm Springs, California. The seller does not report mileage and says the car has been “fully restored.” However, it does not have the original engine.
The Buick 40 was a “car for the people” as Buick’s entry-level and lowest-cost model in the early 1930s. This was the beginning of a long line of successfully selling mid-size cars for the Buick brand. 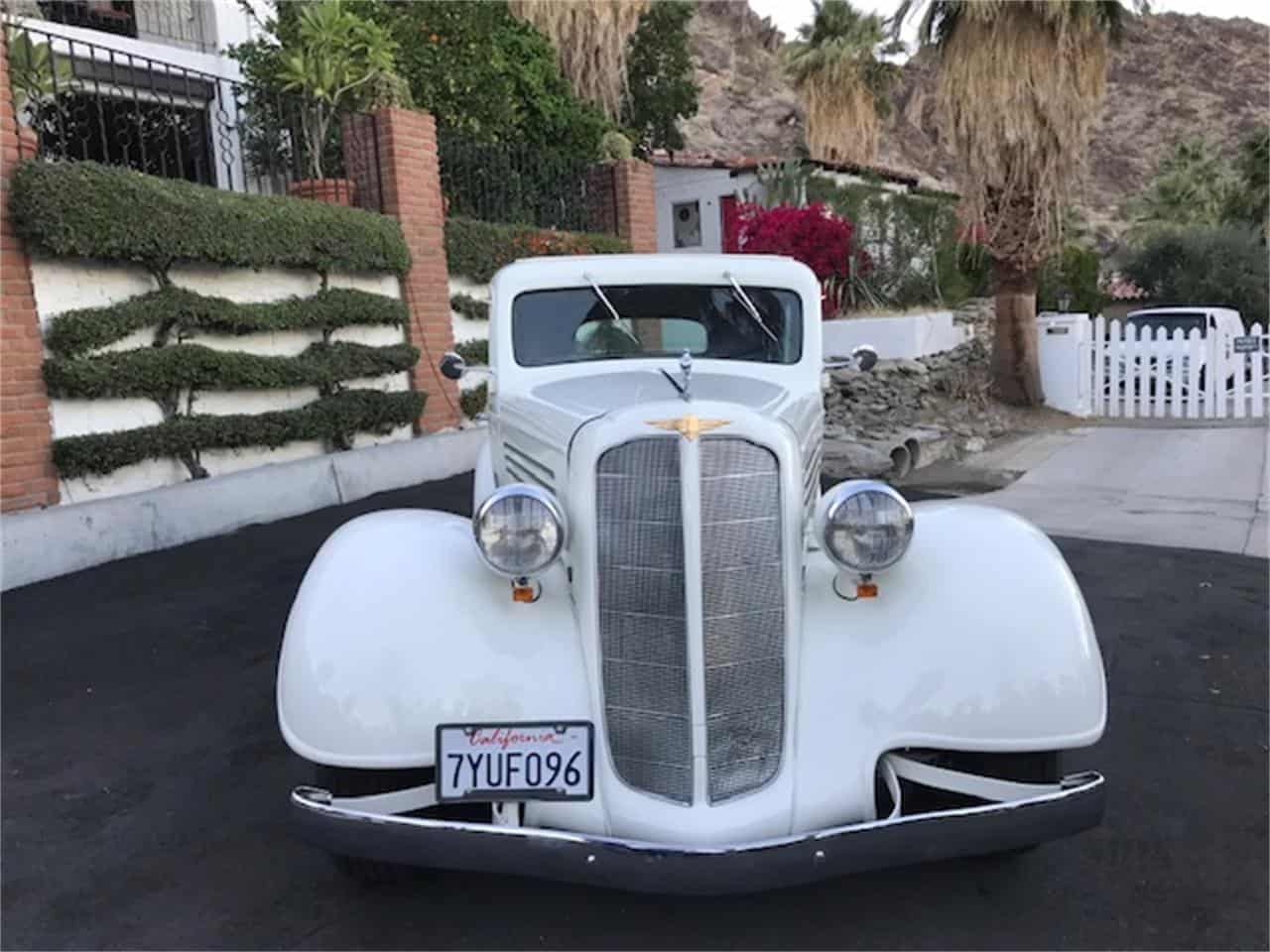 In 1935, Flint, Michigan, was a boomtown, thanks to what would become known as the Buick City factory. The first of the Series 40 in 1930 sold 74,257 examples. Interestingly, there was not a 1934 model produced, as the entry-level Series 50 was marketed. However, in 1935, the popular Series 40 returned to production. By 1936 the model name was changed to “Special.” To many it was still referred and known as the Series 40. By the 1970s, the mid-size platform car would take on the name “Century.”

The behemoth Buick City manufacturing facility itself would later become notorious as the subject of the Michael Moore film Roger and Me. General Motors permanently closed the factory in 1999, with a devastating economic impact on the local community. This car, assembled there during a more gilded age, represents the unprecedented growth of Detroit during the economic recovery and post-World War II years – a genuine piece of automotive history! 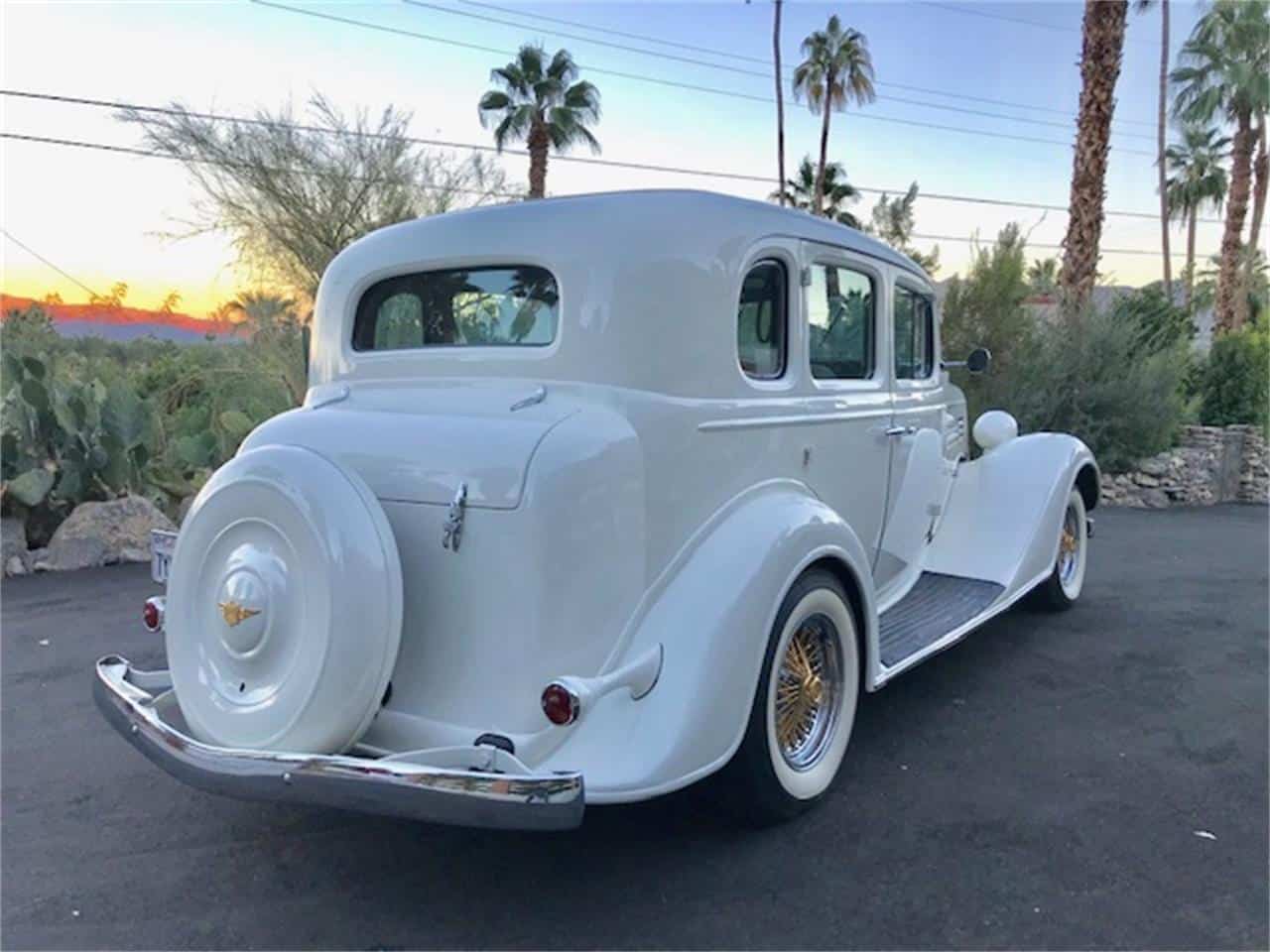 The 1935 Series 40 was introduced with a 233cid straight-8 engine that made 93 horsepower. The car as it sits today has a Chevrolet 350cid small block V8 with a 350-Turbo automatic transmission. The seller says that the car is fully restored. The body is all original and the chassis is original boxed. The white exterior is in excellent shape, according to the seller and has a grey cloth interior and air-conditioning.