Featured Listing: I have arrived! the 1979 Lincoln Mark 5

The definition of luxury at the end of the 1970s and the early 1980s was the long hood and the comfort of big two-door coupes. Lincoln’s Mark series made a statement: I have arrived! 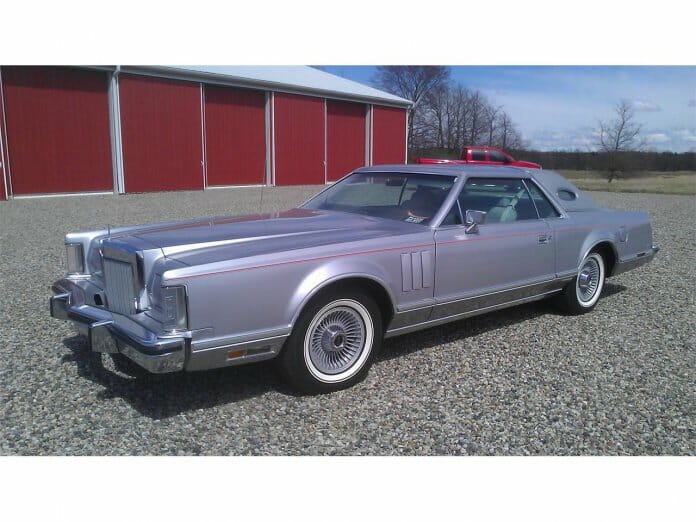 This ClassicCars.com Marketplace featured listing, a 1979 Lincoln MK 5, in Northville, Michigan, represents the best-selling of Lincoln’s Mark series with production of 228,262 copies during its 1977-1979 model run. A beautiful example with 74,000 original miles has been driven, according to the most recent owner and seller, “driven approximately 5,000 trouble free miles all over SE Michigan, Lake Michigan & up and down the Lake coast, including (a trip to) The Gilmore Lincoln Museum in Hickory Corners, Michigan.” 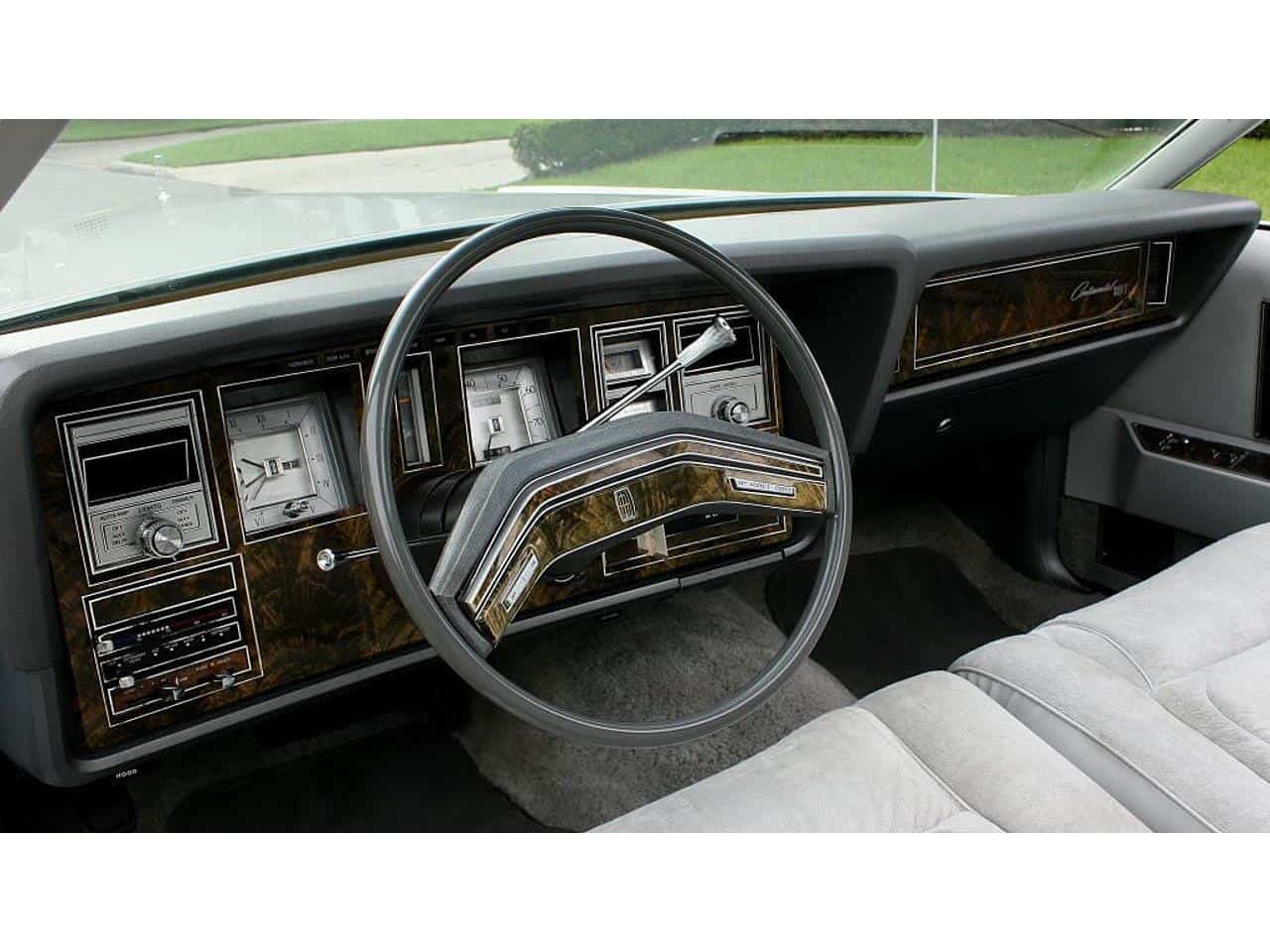 The MK 5 shared a platform with the Ford Thunderbird and, at 230 inches, was the longest two-door coupe ever produced by Ford. This rear-wheel-drive behemoth was the epitome of Detroit’s style and excess in the age of disco and a nearly forgotten energy crisis.

The seller boasts of a, “Rare color combination – Silver (exterior) and Dove Grey velour (interior) in very nice shape, rare factory lumbar driver’s seat with OEM Sunroof.” The car also has a factory 8-Track tape player, adding to the nostalgia of this genuine ‘land-yacht.’
The partial restoration, which the seller has documented, amounts to more than $28,000 including new paint; brakes, including pads and rotors all around; a suspension rebuild; shocks; starter; and headlights. 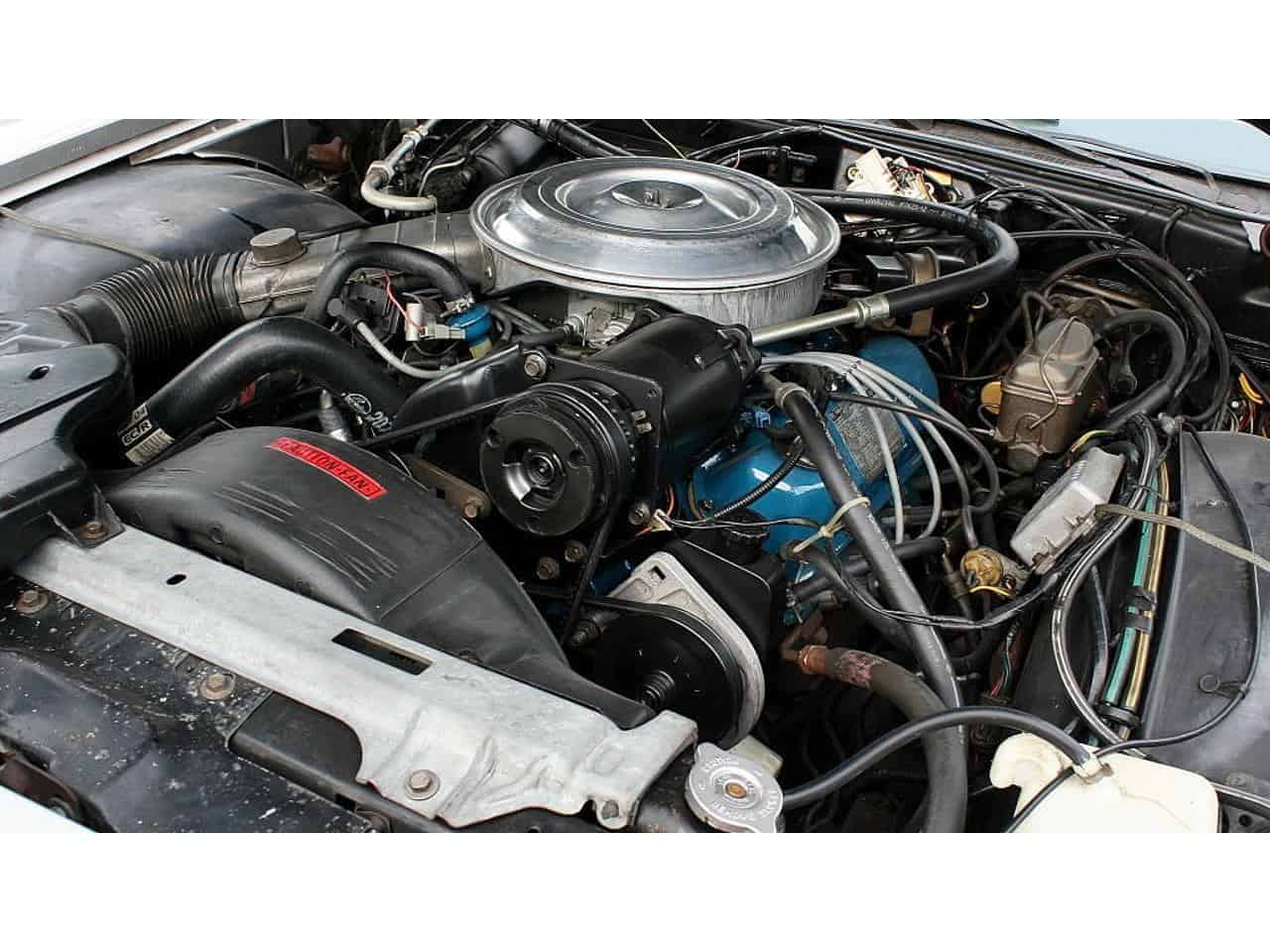 Numerous services were done on the car’s 400cid engine, including a tune-up with plugs, wires, distributor cap, timing adjustment and fluid flushes and replacement, freshening it for the next owner. The car comes from a private collection. 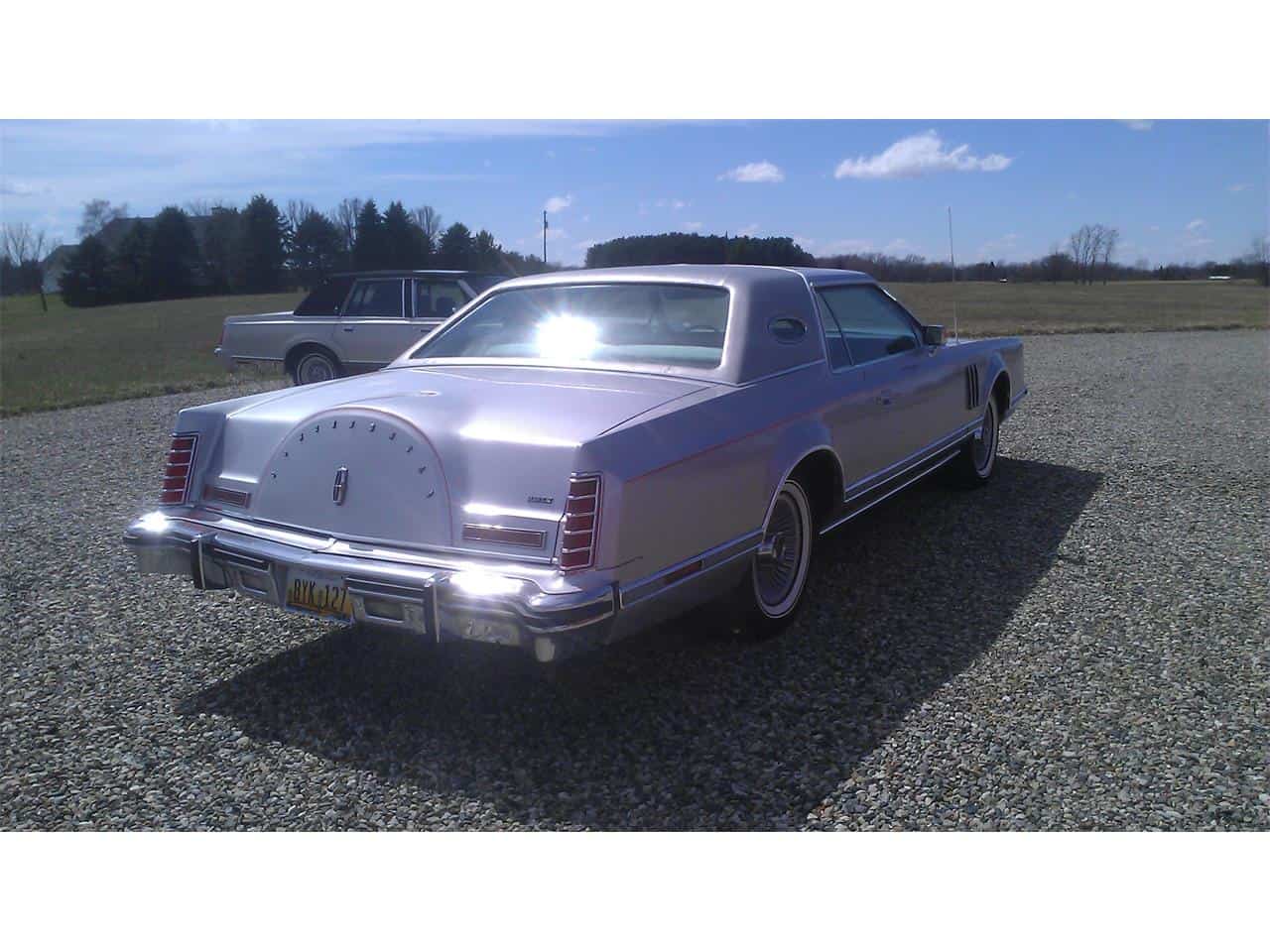 The seller admits the car needs a new AC compressor and AC system needs to be converted to R134. He has offered to get this done or provide $1,000 off the asking price of $22,500 or best offer.