Not unlike the mullet of the 1980s – business in the front, party in the back – the Chevrolet El Camino is a muscle car in the front with the hauling capability of a pick-up in the back. This was Chevy’s answer to the popular Ford Ranchero in 1959. It has been through three incarnations during its production life – the last of which is represented here.

This ClassicCars.com featured listing, according to the seller is a “1979 El Camino Conquista in original condition. Family owned since new, always garaged, body is straight, 350 ci with factory 4bbl, and factory air. Perfect starting point for a restoration.” 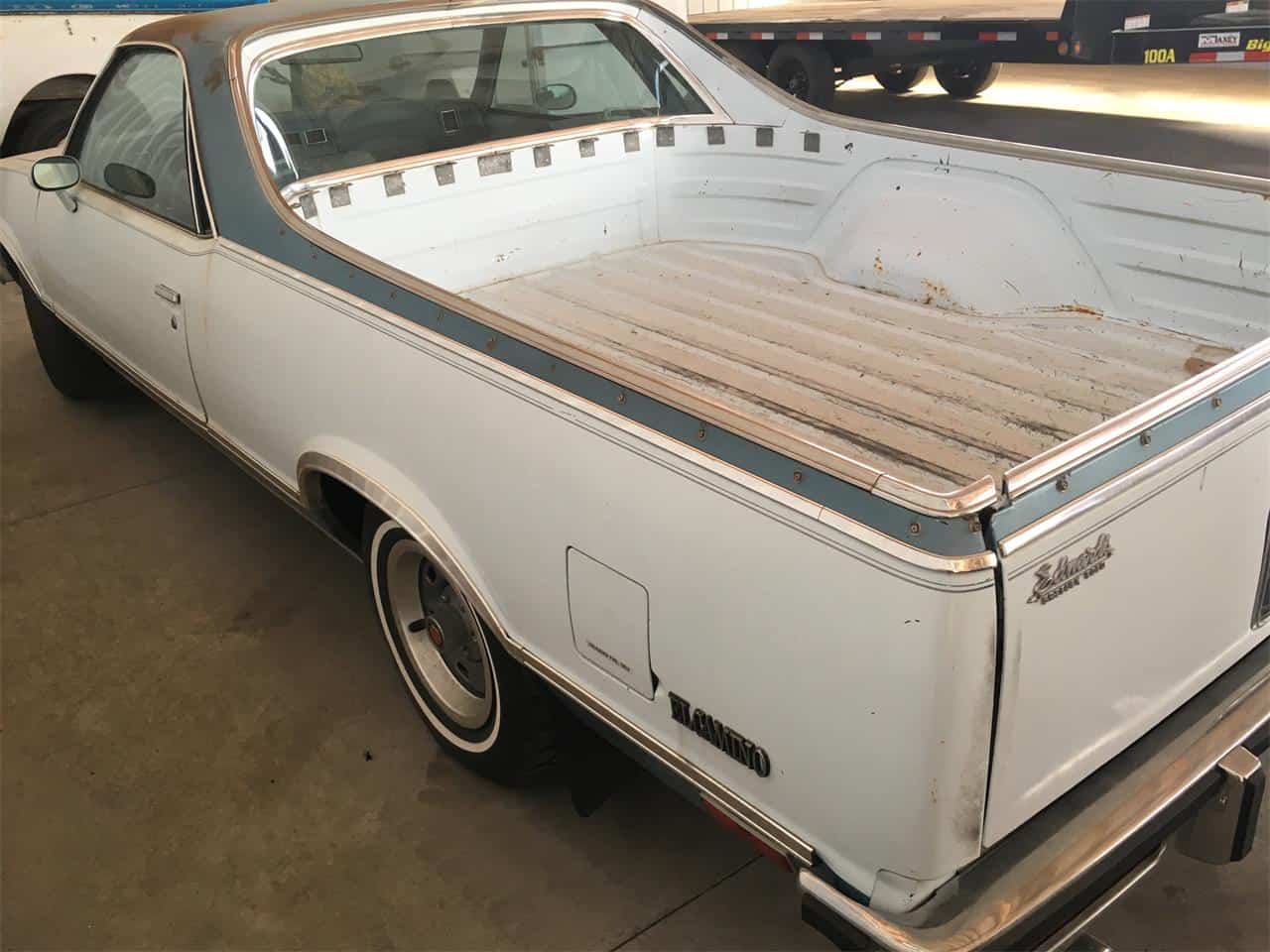 Having spent its life in LaSalle, Colarado, with 164,298 miles on the clock, while original, undoubtedly is a candidate for restoration – or a runabout at a vacation property with land. There is some rust and the interior is solid, but shows typical wear for the mileage and age.

In 1959, when Chevrolet began producing the early sport-ute, known then as a ‘Coupe Utility,’ the station wagon platform was used — adapted to a cab and bed combination. Production ended in the 1961 model year. It was then followed up in 1964 using the Chevelle platform, which gave it a more muscled stance. An SS version of the car remains a very popular model with hot-rodders and street muscle enthusiasts today. The Chevelle version was produced until the 1977 model year. 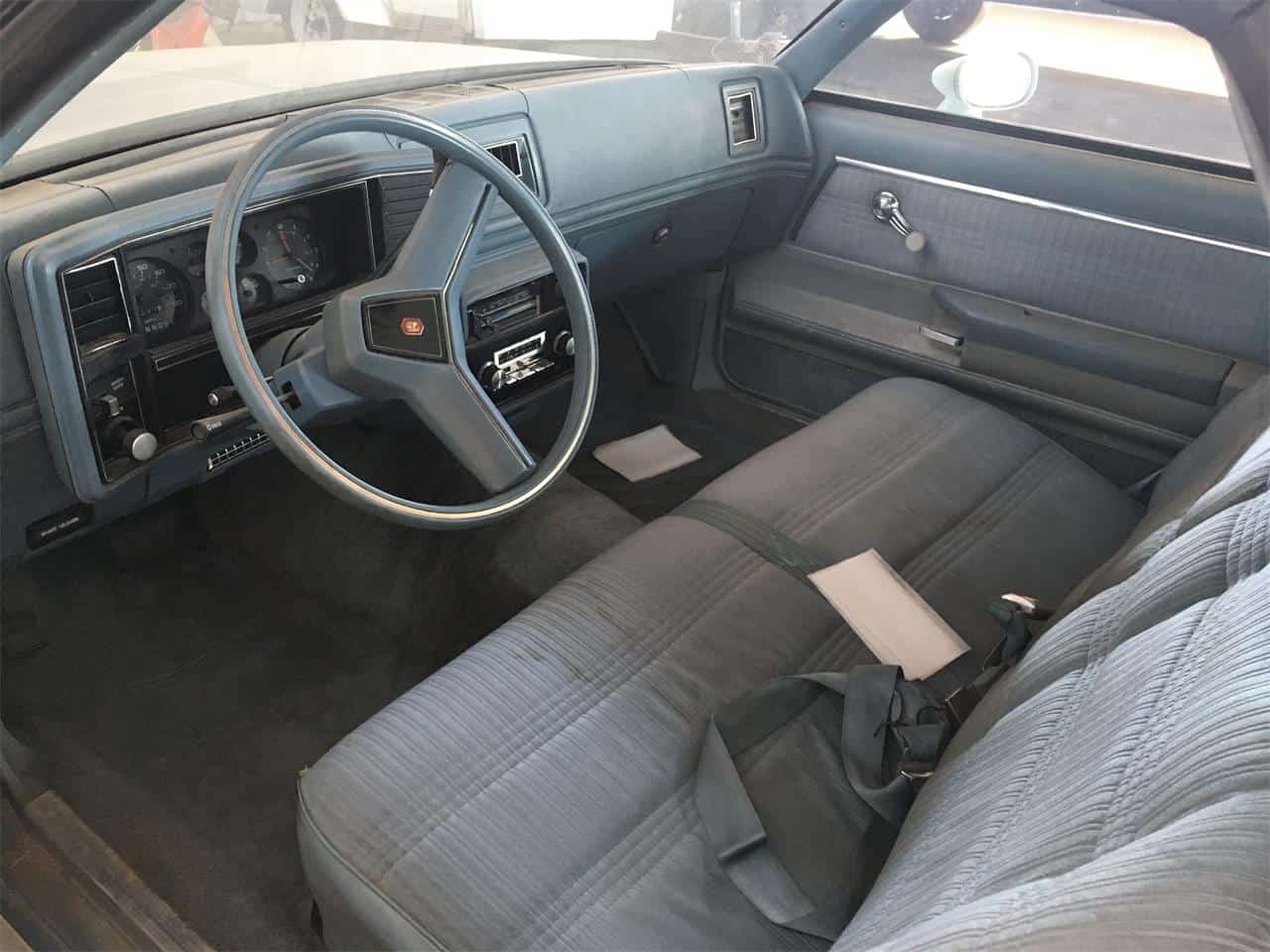 The last incarnation of the El Camino in 1978 was based on a GM G-Body platform, which shared components with the Olds Cutlass, the Chevy Monte Carlo and the Buick Regal. The popular turbocharged G-Body muscle cars, like the Buick Grand National and GNX, kept the interest levels up for enthusiasts. This car is an early production version with the Conquista, two-tone trim package. 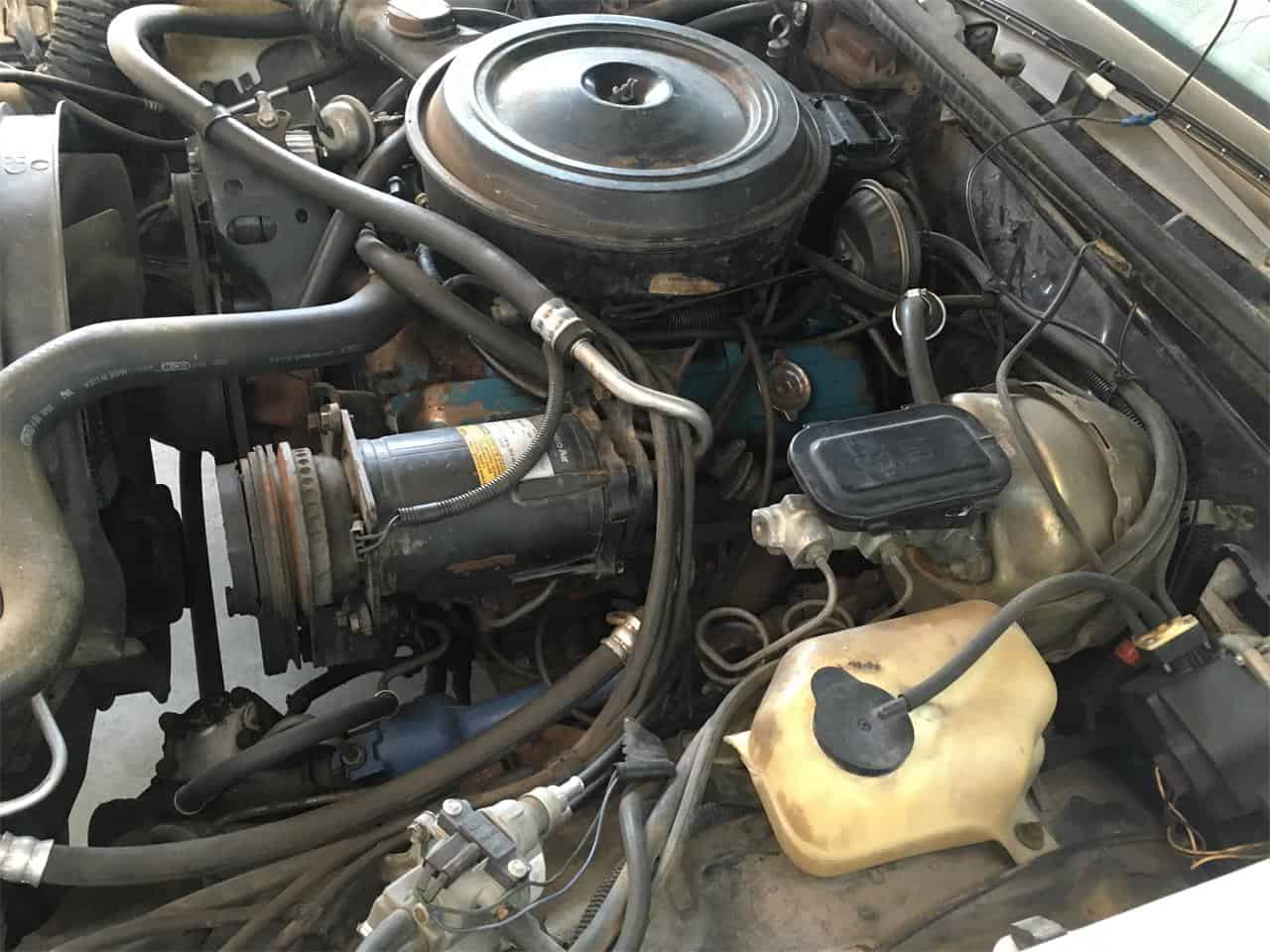 The seller is asking $8,500 or best offer, which is priced to move compared to other similar El Caminos on the market.