Tom picks 6 of his favorites at Russo and Steele

Back Home at Scottsdale and the 101, Russo and Steele celebrate 20 years with some really interesting cars. 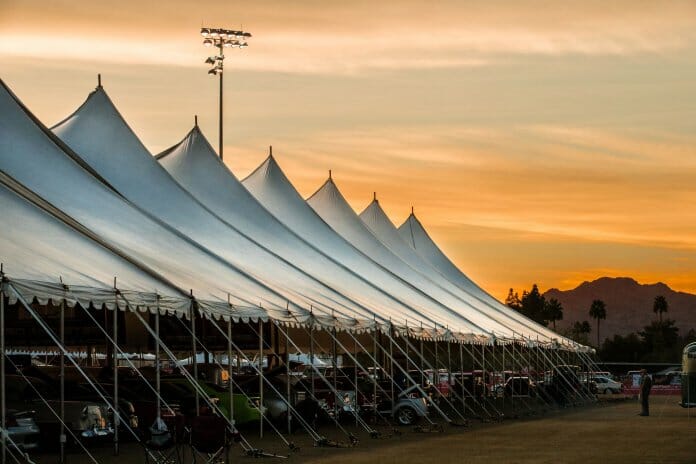 Russo and Steele pitched its tents at a familiar location for Arizona Auction Week 2020. The auction is back at the 101 freeway and Scottsdale Road, which again promises to be a fun and exciting place to be during auction week. The unique “in the round” auction block creates an intimate and energetic environment.

One of the aspects of Russo and Steele that hits home with me, in particular, is the offering of numerous race cars every year. Drew Alcazar, the ringmaster himself, is a vintage race-driver and has a particular fondness for the category.

So while there are the road-going cars I like, they will be intermingled with a couple of sweet racing machines. Start your engines! 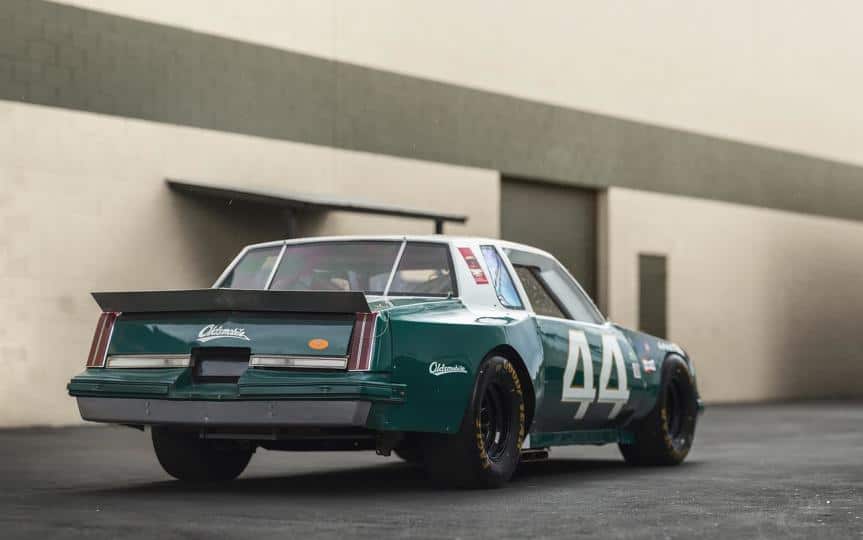 As a young man, I read the Sam Moses book, Fast Guys, Rich Guys and Idiots. While in my own racing career, I have frequently fallen into the “idiot” category, the book about Moses’ catching the racing disease did not deter me. The star-car of this book is set to go across the block Saturday night.

It began life as a NASCAR racer for Bobby Labonte, followed by a short stint with Dale Earnhardt Sr. It was then converted to an IMSA racer for the Kelly Series, in which Moses drove  and struggled for funding. Most recently, it was a Tony Garmey-tuned vintage racer with some SVRA races on its logbook. 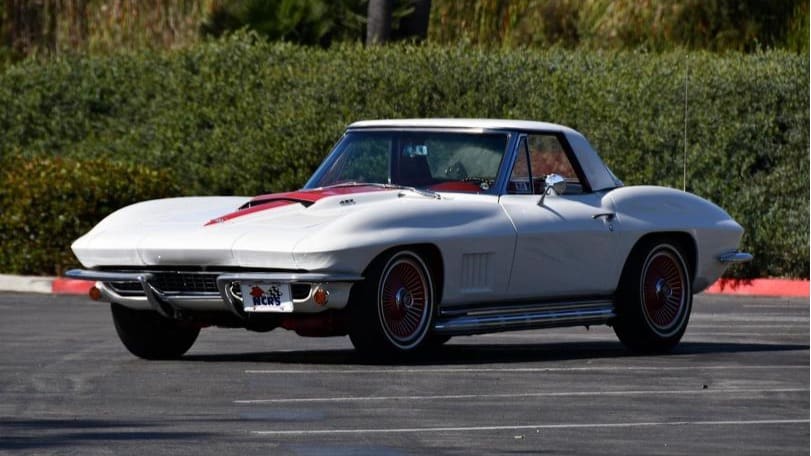 Ordered by the legendary GM design executive for his wife, this one-of-one Central Office Production Order vehicle won the very first Bloomington Gold award. Better yet, it’s a drop-top! This lovely C3 has real history, has a tank sheet — and even includes a Zora Duntov-signed notebook! Want to be president of your local Corvette Club? This would be a shoo-in! 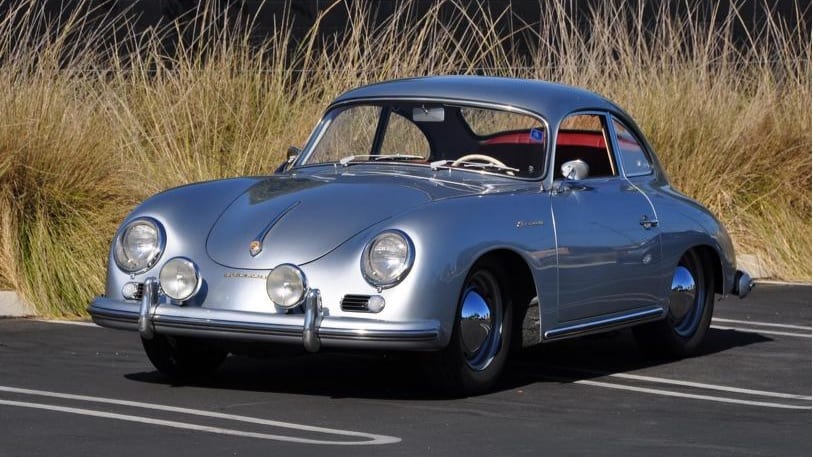 If any European car importer had a crystal ball, it was Max Hoffman. He introduced the US to the Mercedes 300SL Gullwing and the Porsche Speedster. Another car that had Hoffman’s influence was the Porsche 356 European coupe. This proper silver, numbers-matching, 100-point restoration with Reutter certification should find its way to the concours field soon. Hopefully it’s happily driven there. 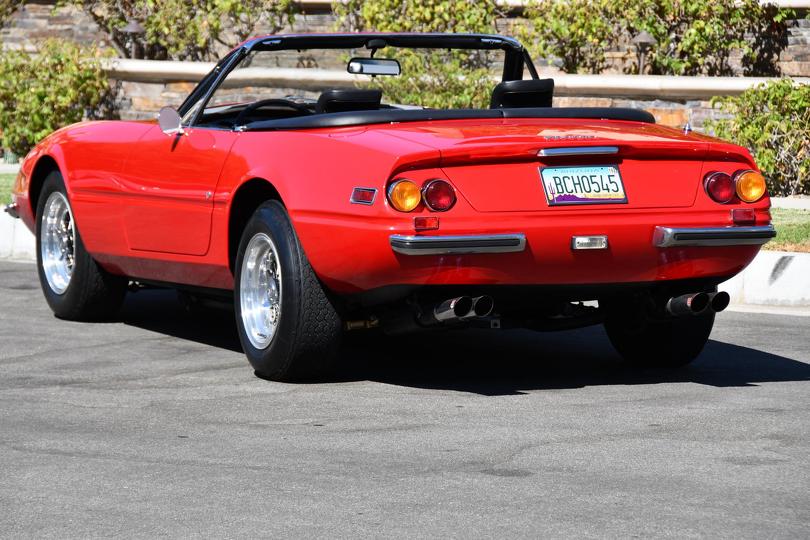 Coupe, Spyder, doesn’t matter. I just LOVE the 365 GTB/4 Daytona! This one has a rather interesting story: It was sold as a coupe to Lionel Fieldman in New York by the legendary Luigi Chinetti (of N.A.R.T. and Chinetti Motors fame), and then sold back to the importer who did a Spyder conversion on the car. The car was then badged 365 GTS NART Spyder. This extremely correct and expert conversion to exact spec includes metal floors, inner fenders, correct chassis, A-pillars, rockers and rear clip reinforcement. It recently underwent a complete mechanical restoration. Here’s a dream car to be had. 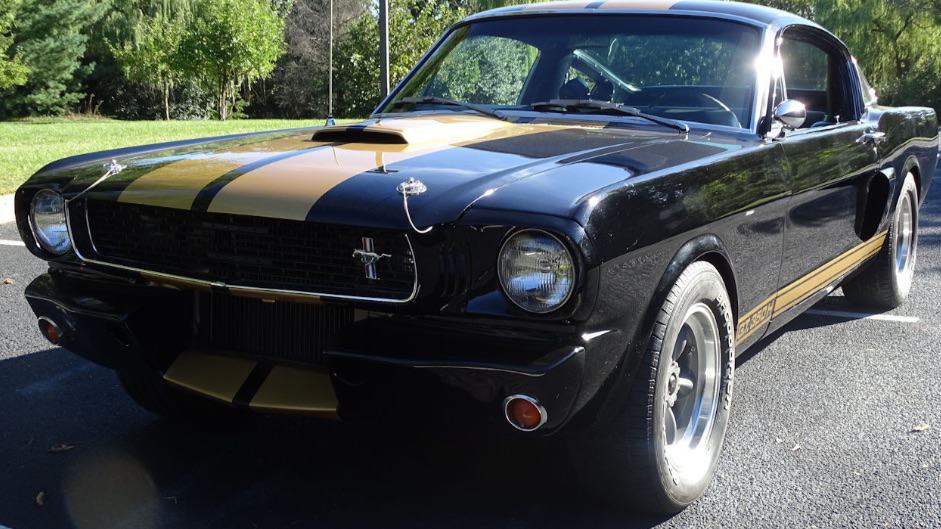 Despite that most pro racing these day is “rent-a-ride,” the concept of the “rent-a-racer” remains the source of some of the greatest car stories in culture. These cars really did get raced. Pick one up from your local Hertz on Friday, drive to the track, put masking tape numbers on it, win a trophy, and return it on Monday. This clean numbers-matching car – with probably unknown racing provenance, is a pretty example – with a Carroll Shelby autograph on the dash. 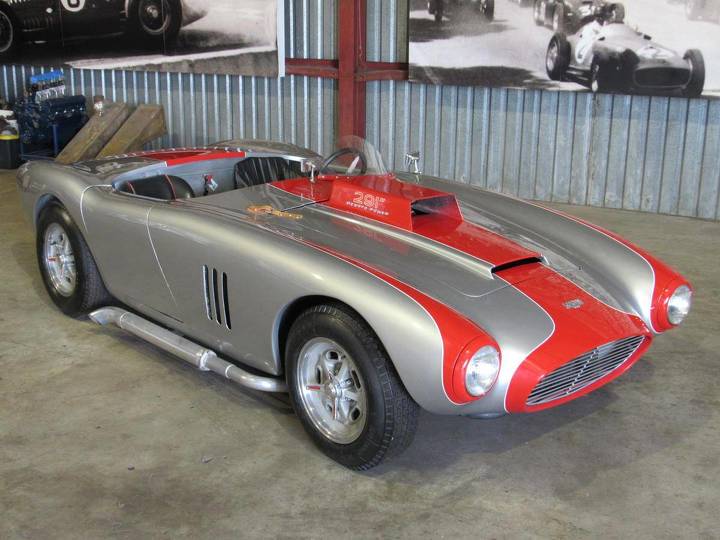 With sports car, USAC Sprint and IndyCar provenance, Frank Kurtis’ KurtisKraft was a popular “kit-car” in both pre-and-post-WWII America. This 1954 sports racer really gave me a moment of pause. Powered by a 291cid DeSoto engine, it’s certainly an exciting car to drive. This KK500 is at home on the street (it has licence plates and is street legal) and on the track as it has participated in 17 Monterey Rolex Reunions. It was also the Keels & Wheels Concours People’s Choice winner in 2006. Easy to see why.