Pick of the Day is a 1964 Chevrolet Corvair 95 Greenbrier 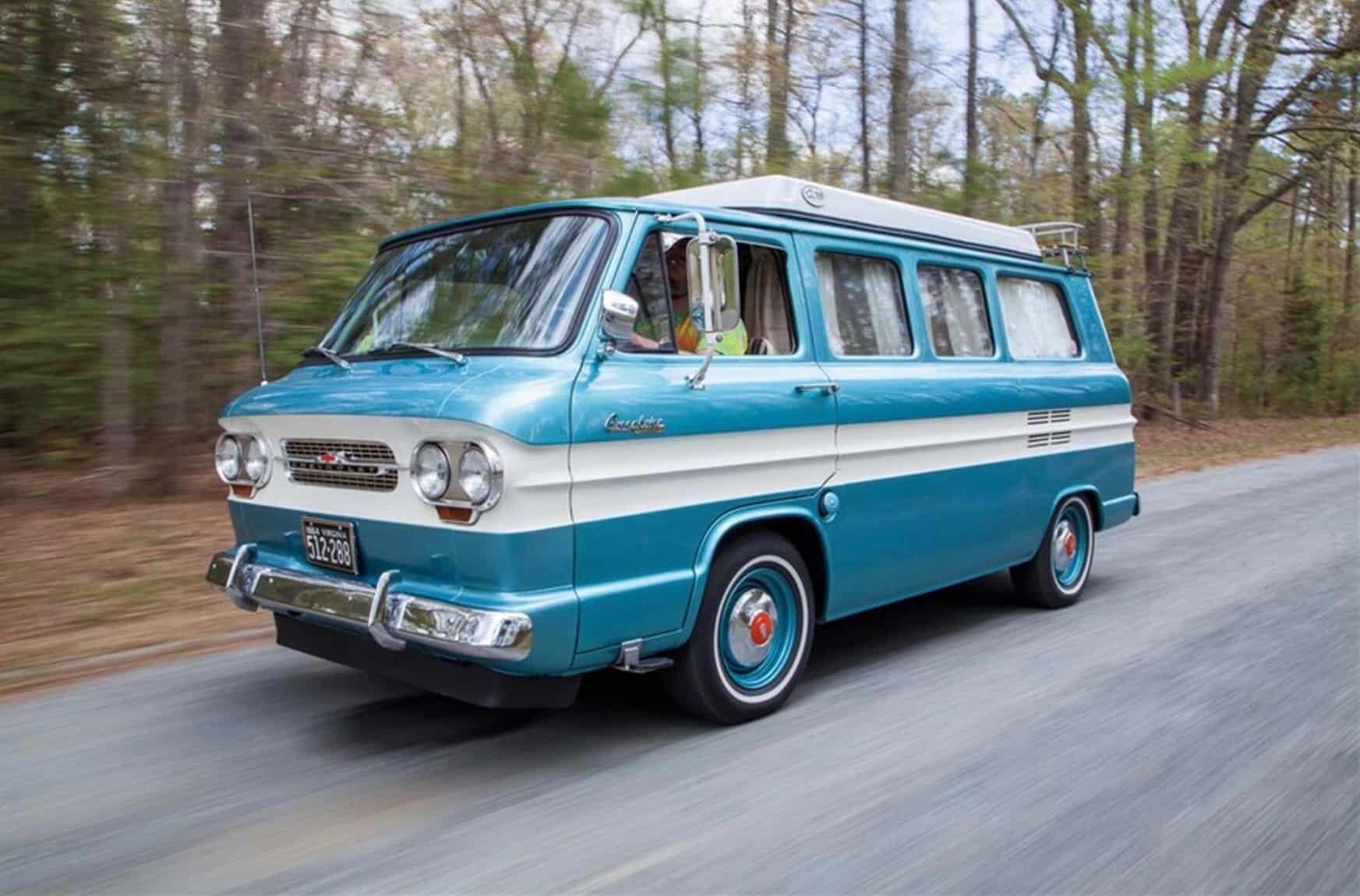 With an asking price of $54,950, you’d hope this 1964 Chevrolet Corvair Greenbrier camper van would be exceptional, and the private seller advertising the Pick of the Day on ClassicCars.com promises that it is, indeed.

“This exceptional 1964 Corvair 95 Greenbrier van was meticulously restored in 1993,” the seller reports in the vehicle’s advertisement.

Consider as well as the seller points out that only 50 Greenbrier vans were produced in 1964 with the camper package and that this one also has the aftermarket “Turtle Top” that lifts the roofline when parked to provide 72 inches of standing height.

This unit also has been displayed recently in the Corvette Museum in Glenarm, Illinois.

“The van has never needed rust repair,” the seller says. “The current owner is the second owner. The van originally was sold by Whitmore Chevrolet in West Point, Virginia.”

The rear-mounted, air-cooled, 6-cylinder engine has been rebuilt, and with a 95-horsepower crankshaft for enhanced low-end torque. The engine has 40,000 miles on it since the rebuild, the ad says. The engine is linked to a manual gearbox.

The seller says the suspension, brakes, lights and other systems are restored and maintained in good working condition.