The esthetic glory of the 1978 Corvette Pace Car Edition

People who know me generally know I have never been a huge Corvette fan. Don’t get me wrong, I appreciate Corvettes for their provenance, but just never had any real personal mojo with them. That has somewhat changed recently with the introduction of the $60,000 2020 C8 mid-engine “poor-man’s supercar.”

As a kid in his formative years, who started admiring cars in the 1970’s – and had much exposure to the “Mako Shark” C3s, one Corvette always stood out to me is the Pick of the Day, the 25th Anniversary 1978 Corvette Pace Car. 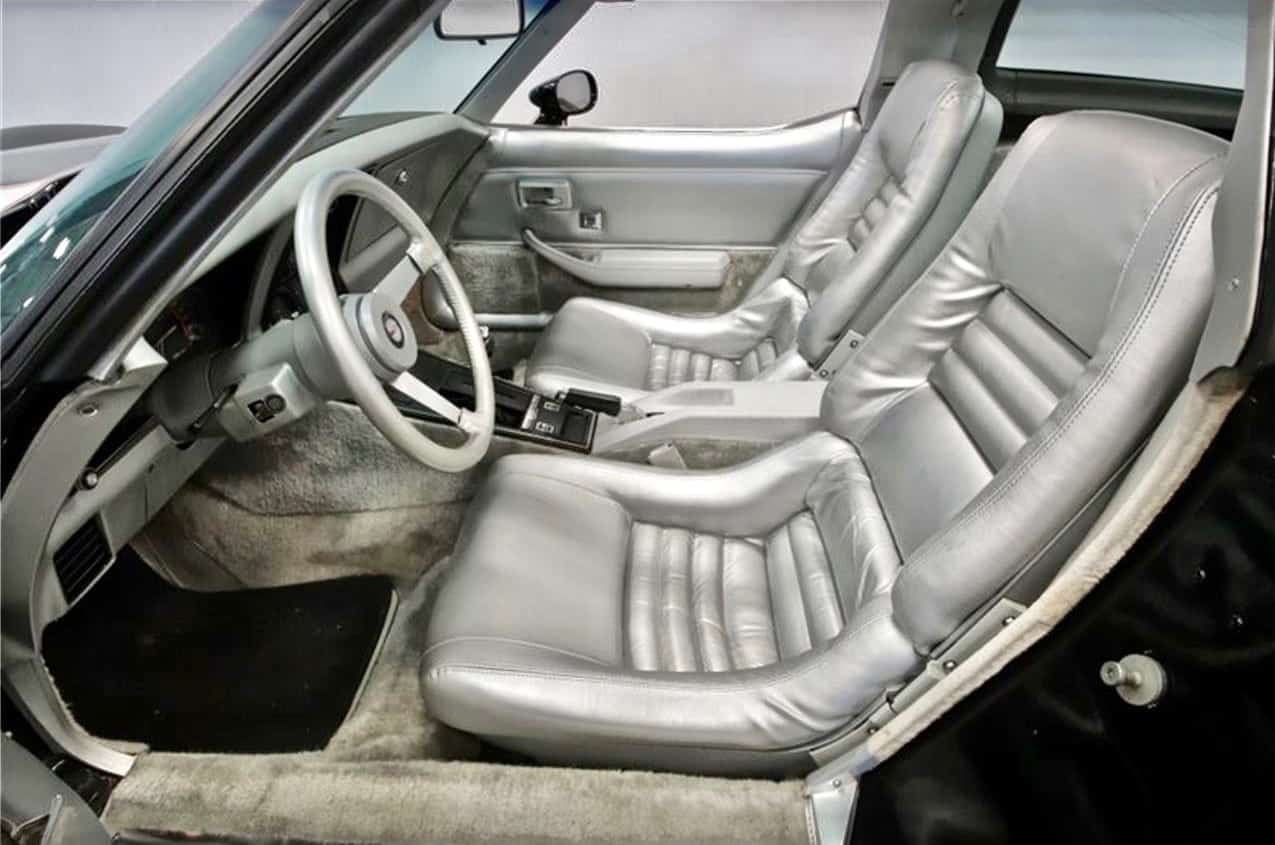 Yes, I know. I hear all of you already… Lots of under-developed emissions crap attached to a V8 motor that barely made just over 200 horsepower linked to a heavy 350 Turbo automatic transmission. Say what you want. Esthetically, in my humble opinion, it’s just a really pretty car. This particular car is extra special: read on! 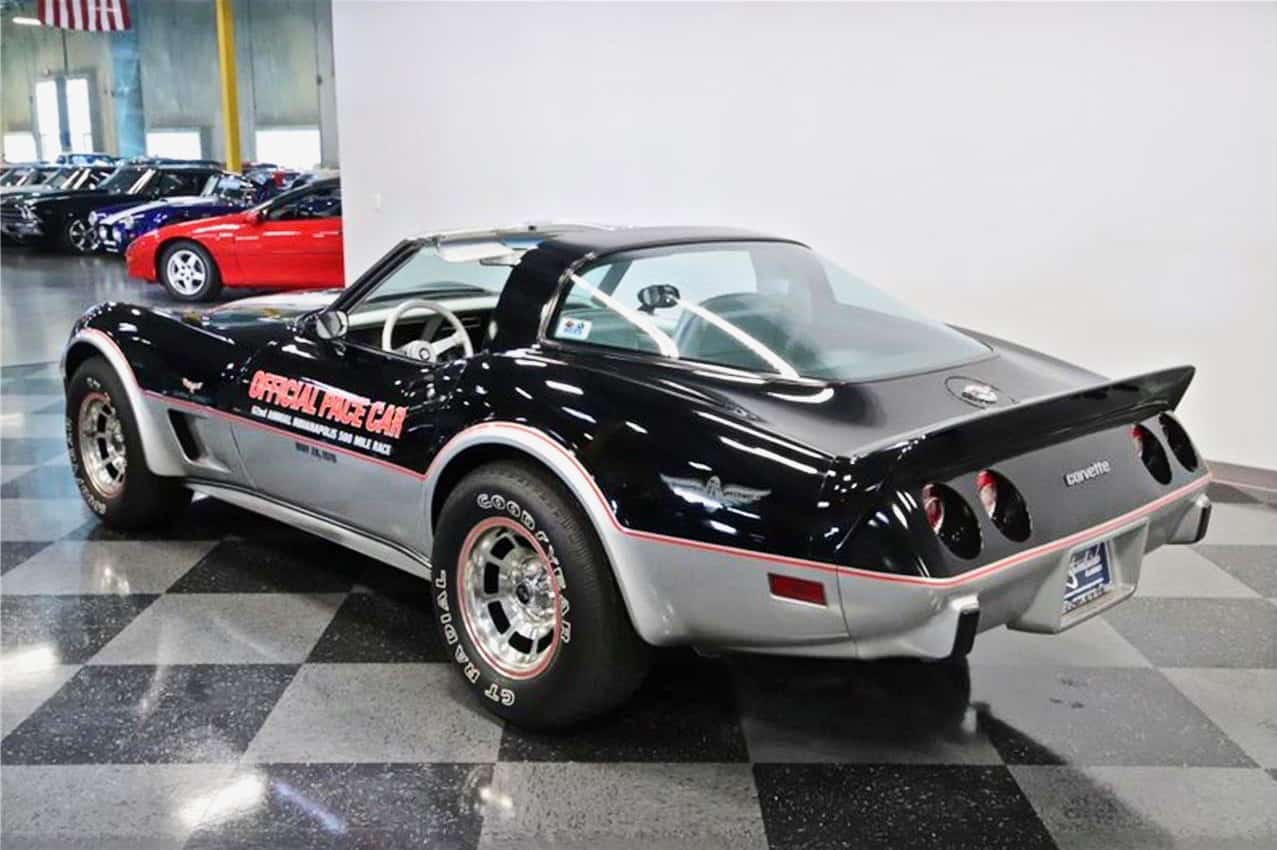 Needless to say, the factory black/silver two tone paint, the Indy livery, the long rear glass on the deck, the flared fenders, the silver vinyl interior, mirrored T-tops, “big” 15-inch rims… the doggone thing looked like renaissance art — at least to a 10-year-old boy wandering around the Corvette Corral at Road America. 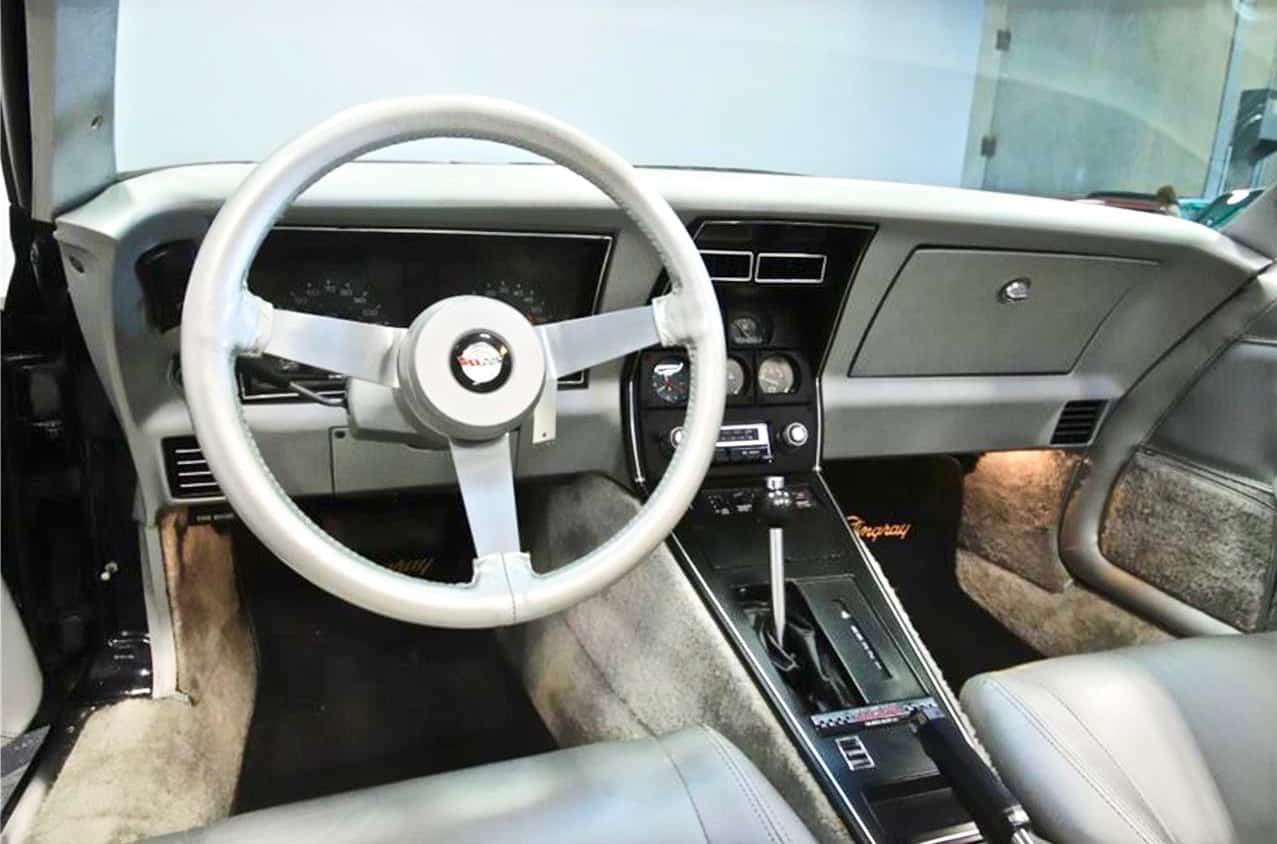 This Corvette, a beautiful survivor offered on ClassicCars.com by a dealer in Mesa, Arizona,  is essentially a factory-fresh machine with just 145 original miles, according to the seller! Yes. You read that right. One-Four-Five!   It’s almost like going back to the Disco-era in a time machine to take delivery. Don’t forget your bell-bottoms… 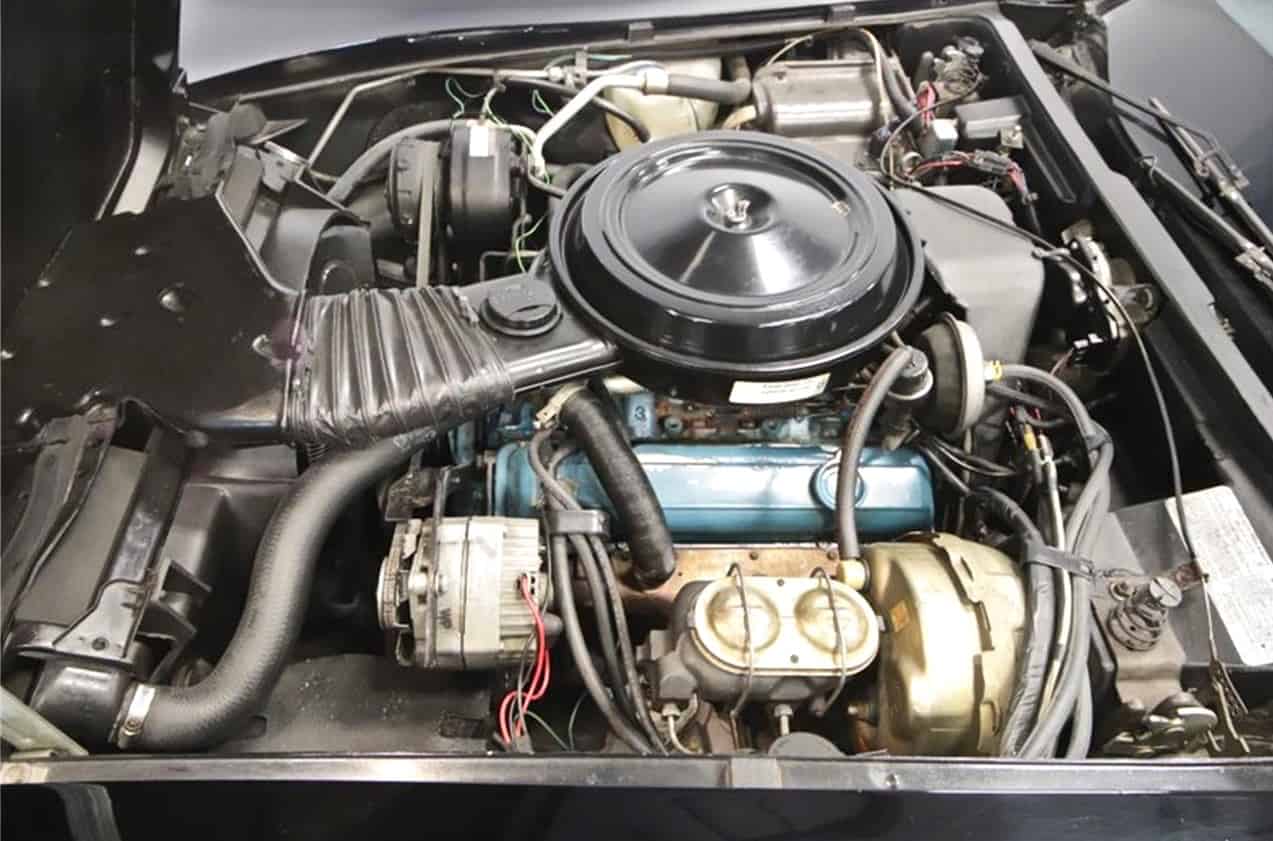 In 1978, Chevrolet turned out 6,502 copies of the Pace Car Edition. Surely, of those, very few exist in this condition. The numbers-matching 350 ci L48 looks virtually perfect with the original Rochester four-barrel carburetor. It appears nearly fully optioned with power everything — and it includes an am-fm radio. The original owner’s manuals and T-top bags are included. 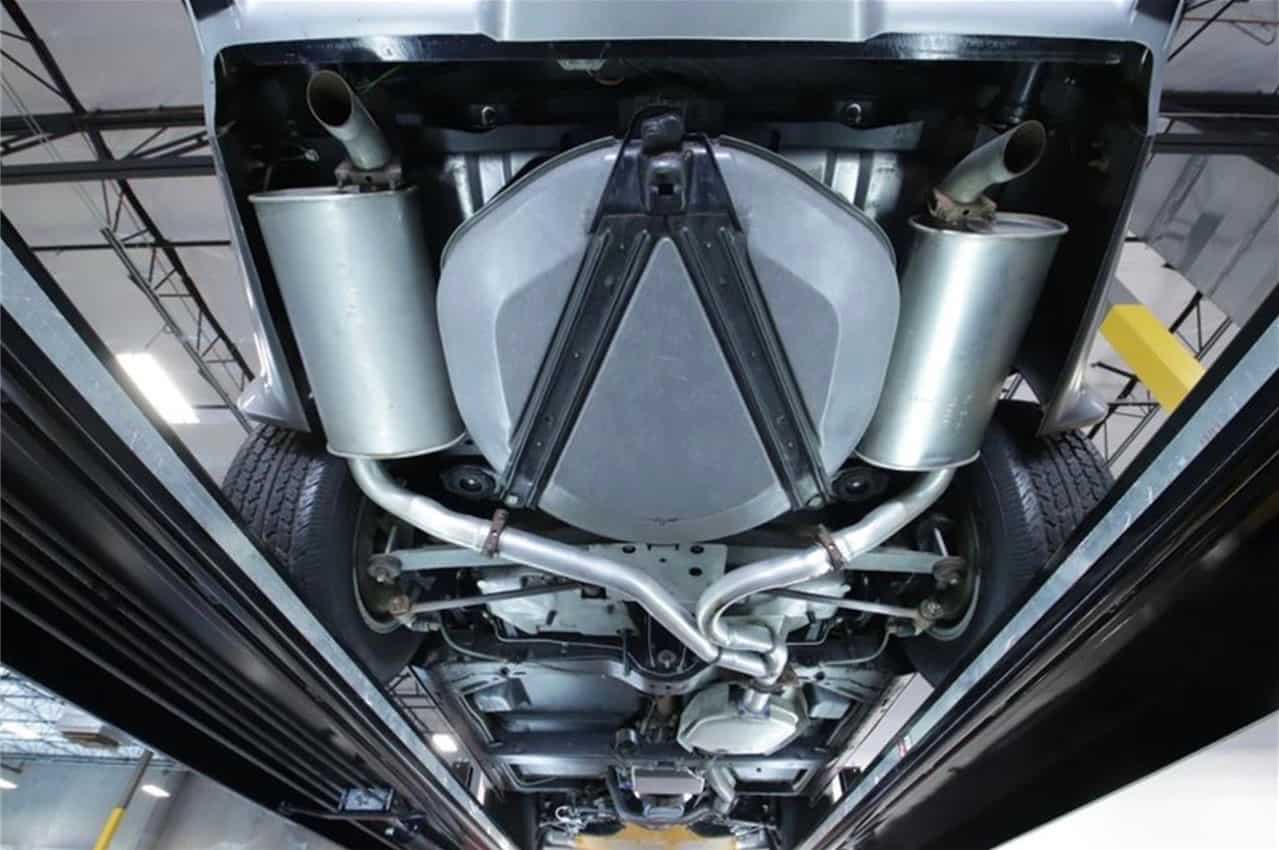 The original cat-back dual exhaust with chrome tips is highlighted by a very clean underside. The fat 255/60R15 Goodyear tires, shoed on on 15-inch factory aluminum wheels, looks racy. While only making an estimated 220 horsepower, it is undoubtedly a representative of an “under-powered” age in Detroit.

All said, it is a pretty example of a no-miles survivor. I will always stop and look at these at Cars and Coffee. One wonders if the next owner will actually drive it after paying $44,000 for this never-driven car.