This ‘little old lady’ left ’69 Chevelle Malibu to its caretaker 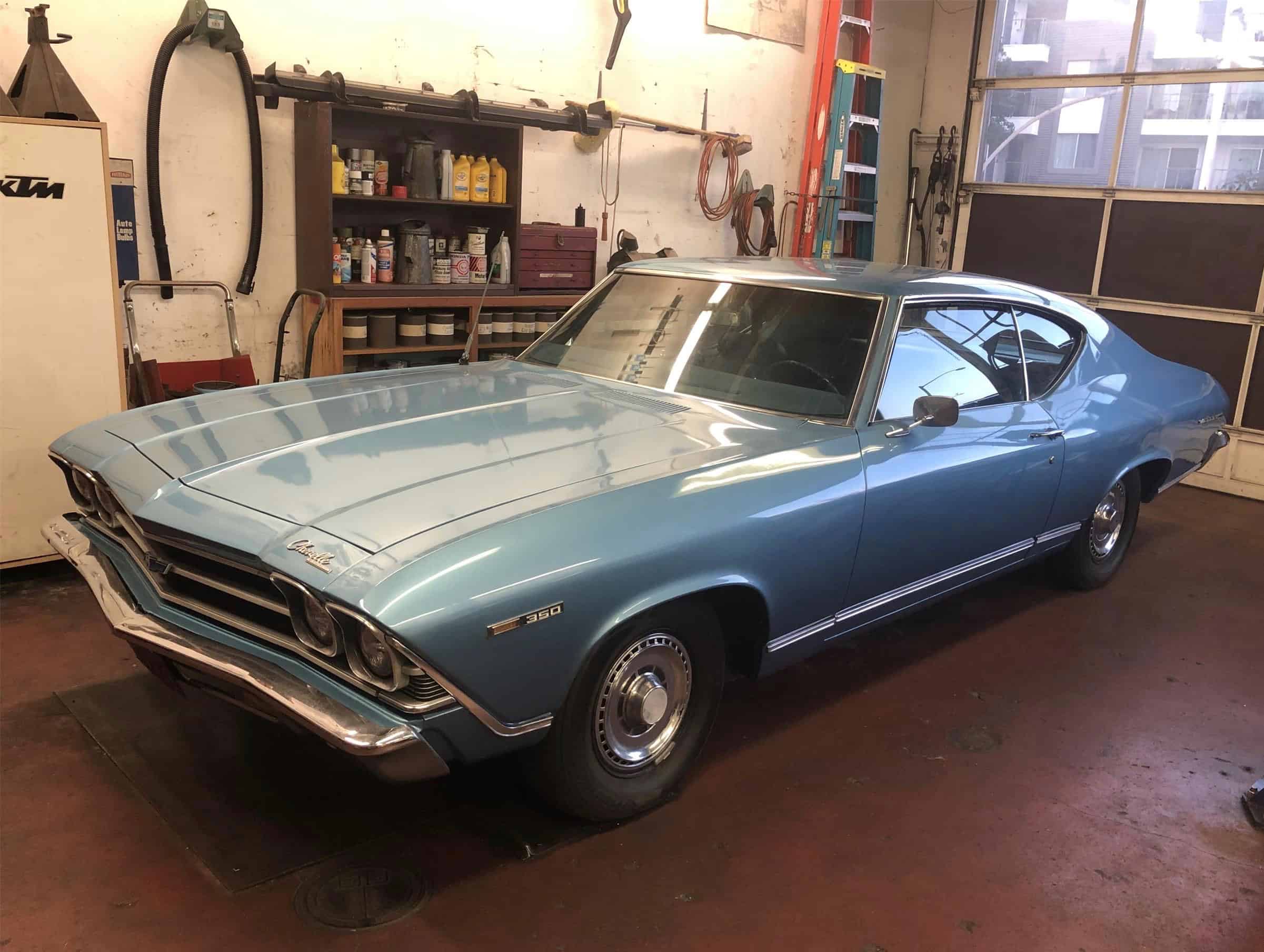 It’s Santa Monica, not Pasadena, but the Pick of the Day seems to qualify for the archetypical little-old-lady car nonetheless.

The Pick of the Day is a 1969 Chevrolet Chevelle Malibu 2-door hardtop that had been owned by its second owner since 1972 and for the past 30 years was “driven to market and minimal errands.”

The car was owned by a “very nice lady” who “sadly just passed” and left the car to its current owner.

“My dad and I have been servicing this car since she bought it in 1972,” the private seller notes in the car’s advertisement on ClassicCars.com

“Because she mainly drove short distances, occasionally we would take it on the freeway to clean it out for her.”

“She left me her car in her will. Unfortunately, I don’t need another car, just purchased 4Runner, reason why I’m selling.

“Great car to restore just don’t have the time.”

The seller notes that the woman who owned the car had it repainted “maybe 1 year ago.”

The car has an automatic transmission and has been driven 141,000 miles. It has air conditioning, power brakes and steering and an AM radio.

The Malibu was the sporty and upscale Chevelle in 1969, with the SS396 coupe one of Detroit’s star muscle cars.