In light of the recent Hilton Head Concours d’Elegance honors for Jaguar XK sports cars of the 1950s and early ’60s, the Pick of the Day is an example of the final iteration of the acclaimed series, an impressive 1958 Jaguar XK150S roadster.

The curvaceous, competitive XK cars that kicked off Jaguar’s modern era started with the raw-boned XK120, so named because of the alloy version’s top speed of 120 mph, making it the fastest production car of the era. 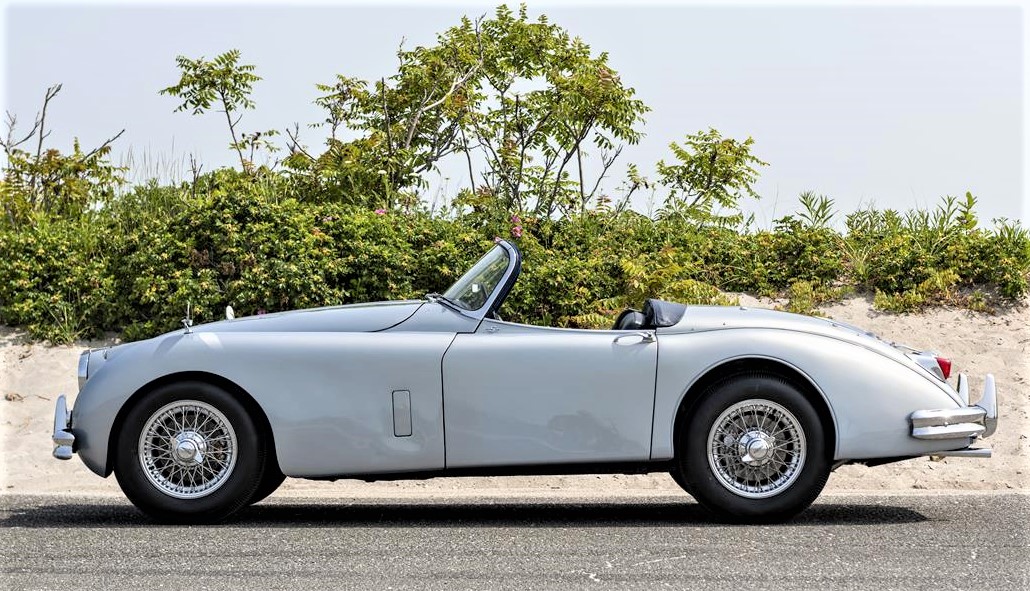 That was followed by the more-refined XK140 in 1954, and then the XK150 in 1957 that was wider and sleeker, an altogether more-sophisticated XK, so much so that it was considered widely to be more of a GT than a sports car.

Fitted with the same chassis and 3.4-liter DOHC inline-6 of the XK140, the 150 was equipped with a roomier and more-comfortable interior, one-piece curved windshield, rollup windows and, significantly, Dunlop disc brakes on all four corners. 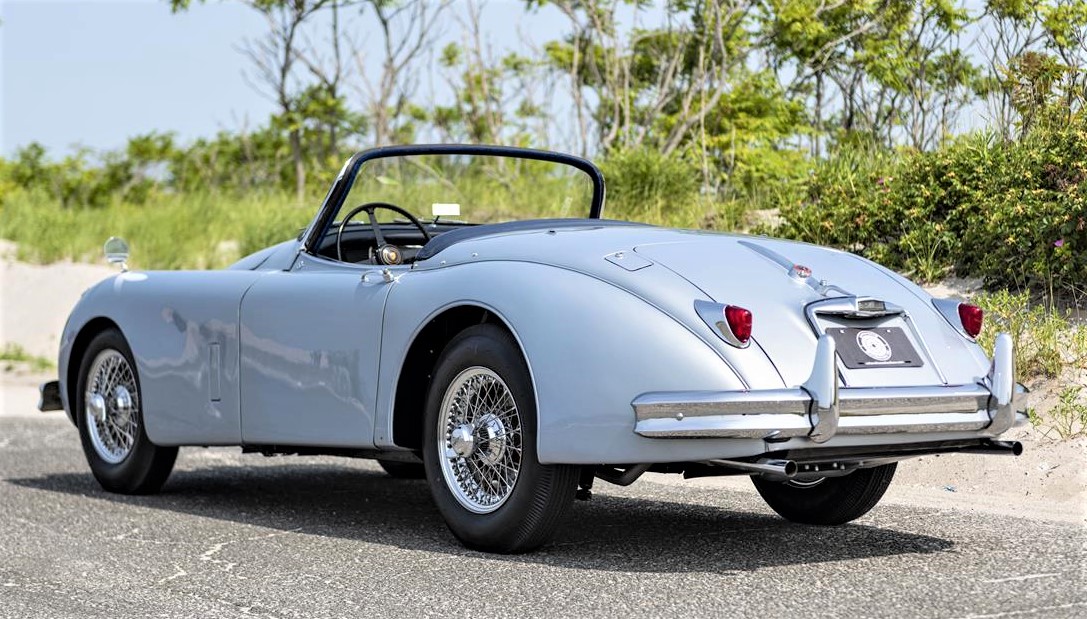 The XK150 was offered in three versions, with the S model such as this one being the highest-performance model, its six-cylinder engine fitted with three SU carburetors, an improved cylinder head and higher compression, and cranking out 250 horsepower.

“This 1958 Jaguar XK150S represents the pinnacle of the XK150 lineup,” according to the Stratford, Connecticut, dealer advertising the Jag on ClassicCars.com. “1958 was the first year the XK150 was offered in roadster form and the “S” specification motor remains the most powerful street motor that Jaguar produced for the XK150 or its predecessors.” 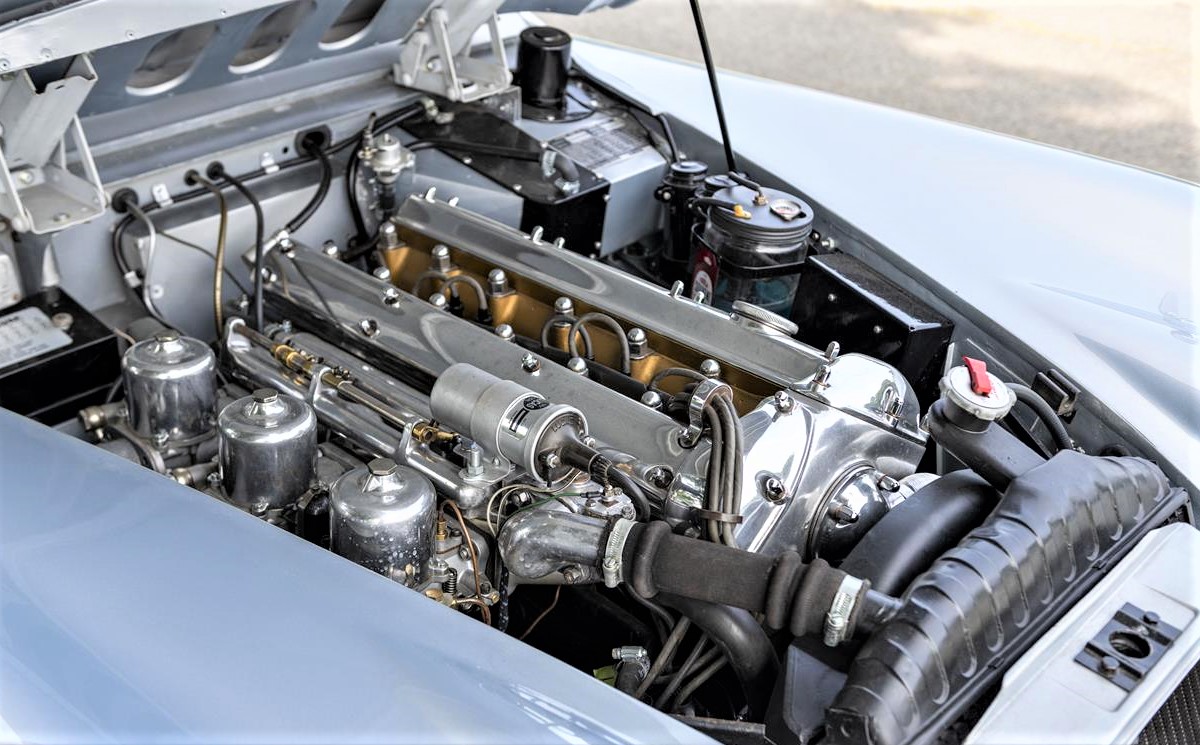 The Jaguar looks stunning in the appealing photos that accompany the ad.

“This example is finished in a beautiful shade of silver-blue that is complemented by a navy interior,” the seller says. “This car was recently treated to an extensive refresh which included repainting, re-plating the chrome, replacing the interior and convertible top, installing a new wiring harness, and refurbishing the brakes.” 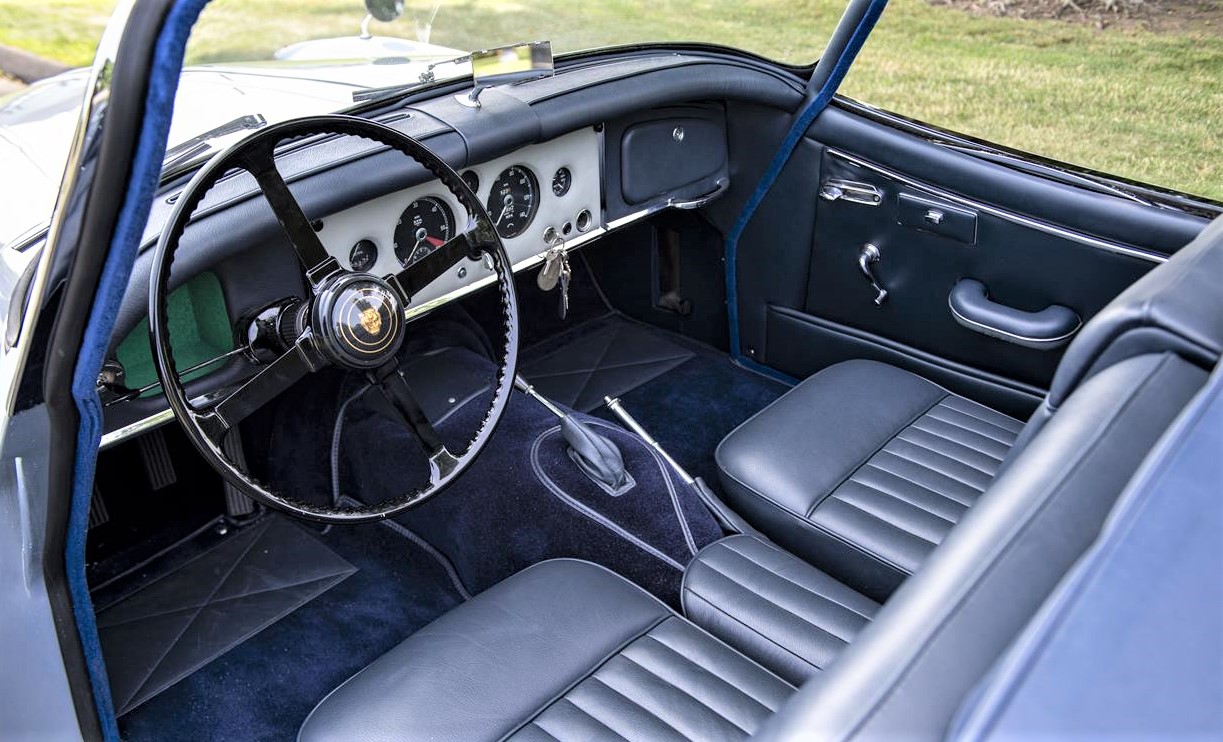 These beautiful and spirited cars are consistently valued by collectors, with the asking price for this apparently exceptional example at $109,000.