England’s Morris Commercial is bringing back the iconic J-type van, but this time as the all-electric Morris JE, the company has announced in an unveiling at The Design Museum in London.

Morris Commercial is a start-up automotive engineering and manufacturing company that said the JE will feature a lithium-ion battery powertrain, modular chassis and carbon-fiber body. 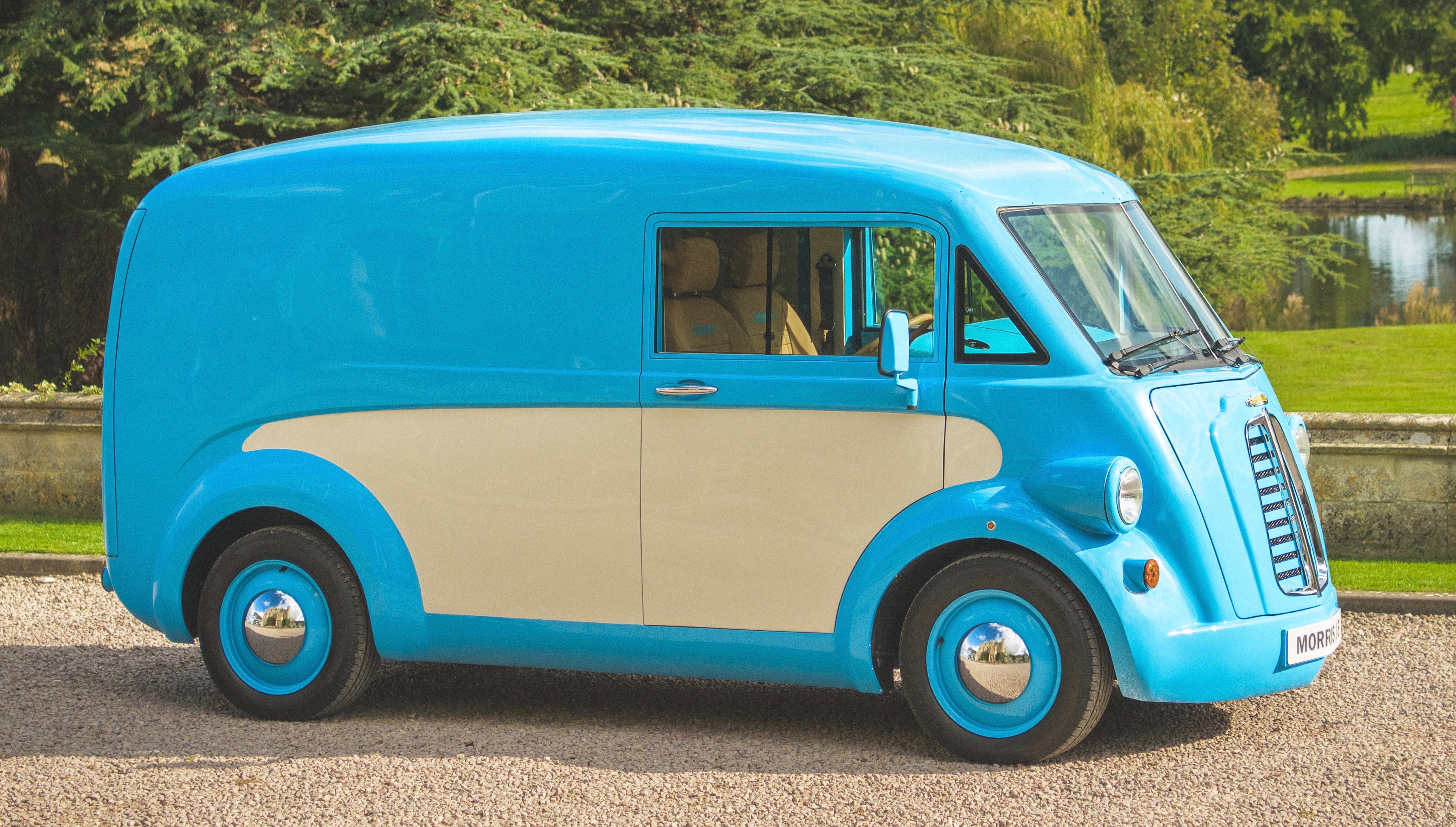 “From the outset, our vision was to bring a new concept to the LCV market, not just in terms of the battery electric powertrain, but also to introduce a timeless design that takes the aesthetics and appeal of such a vehicle to a whole new level,” said Qu Li, founder and chief executive.

“What we have created is a beautiful, retro design that sits upon a cutting-edge, modular BEV platform, delivering practicality and functionality to compete with the best in its segment.”

According to the company, “The JE is not intended to be a replica or a continuation of the original Morris J-type, but a reimagining of the original, iconic design.

“The original J-type was unapologetically distinctive, with its minimal front overhang, distinctive pear-shaped grille, split front windscreen and swooping roofline. The new JE benefits from many of these core styling attributes in a marriage of retro yet entirely contemporary design for the 21st century. In recent years, attractive van design has been largely neglected in favor of utility and functionality, but now the Morris JE reintroduces exciting design without compromising practicality and functionality.”

The original Morris J-type not only was iconic in appearance but played an important role in the reconstruction of post-war England. 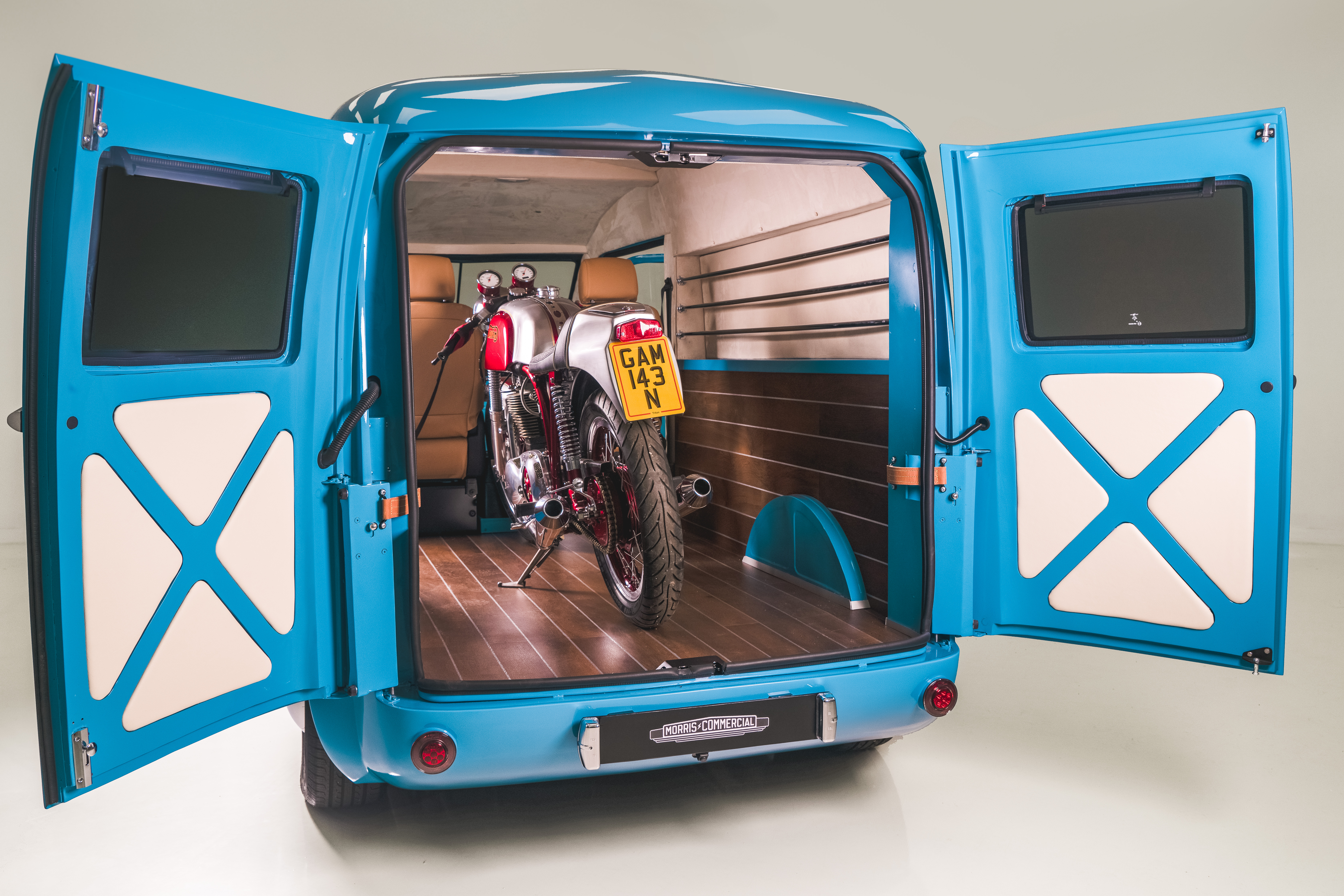 “It is a triumph of aesthetic and practical design and created a ground-breaking footprint-to-volume ratio. Many iconic brands used the original J-type vans, including Cadbury, Carlsberg, Dunlop, John Lewis, OXO, Pickfords, Royal Mail and Walls, to name a few.”